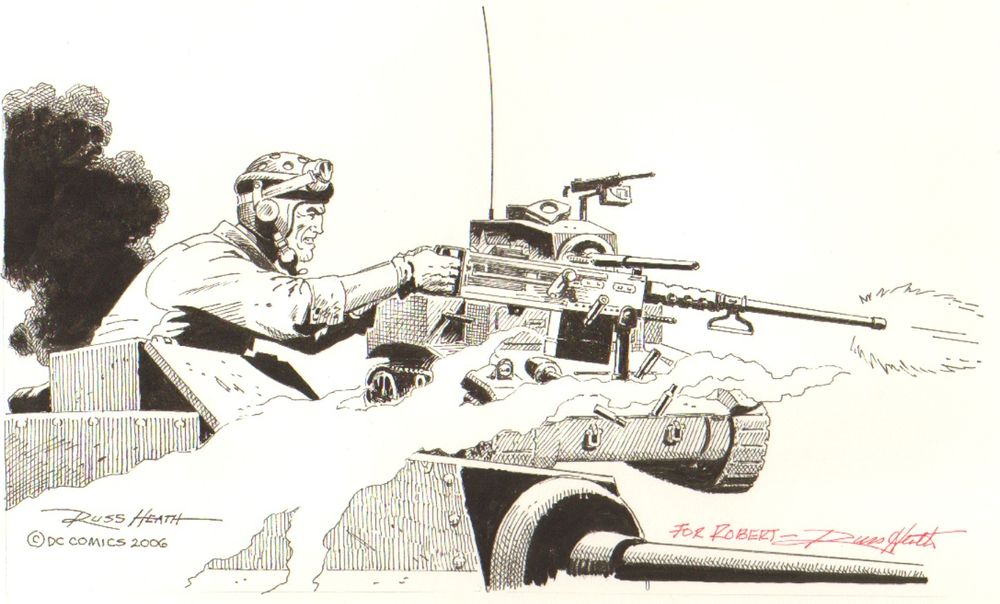 Russ Heath, a comics legend who worked for DC, Marvel, EC, Playboy, and more, has died, according to his family. He was 91 years old. 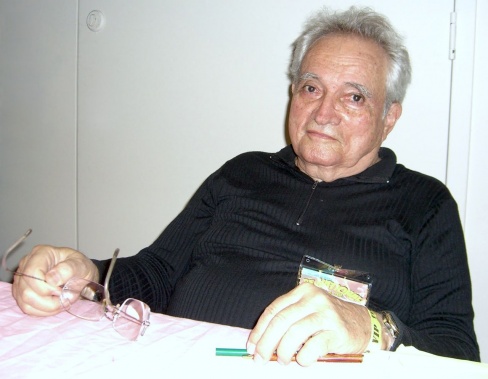 Heath is best known for his war comics, specifically his work for DC Comics. Heath co-created the Haunted Tank, drew the first appearance of the Losers, as well as many issues of books like “G.I. Combat,” “Our Army at War,” and “Star-Spangled War Stories.” Heath also has quite the resume working on Westerns, including many for Timely, the precursor to Marvel. 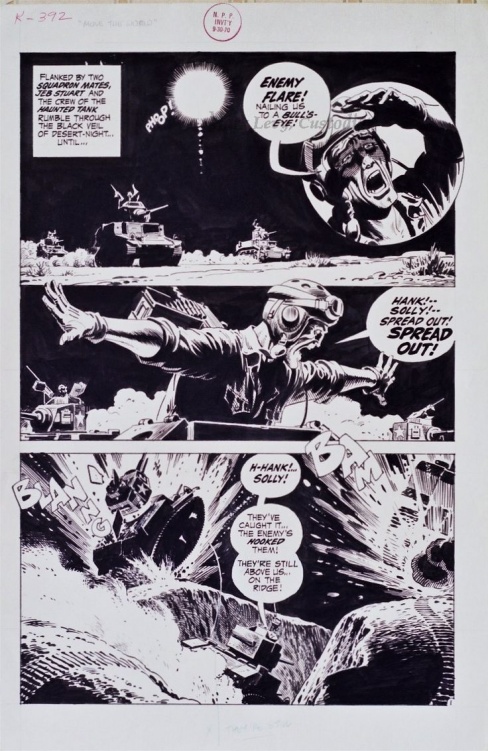 A professional illustrator since late 1948, Heath didn’t just do westerns and war stories; he did humor work for Mad and Cracked, horror in “Creepy” and a number of Dracula stories, romance in “Love Tails” and “Love Trails,” superhero work in “Moon Knight” and “Tom Strong,” and much, much more. Seriously, take a look at the guy’s ComicBookDB page – there is an incredibly body of work there. There’s also an incredible story about his time living at the Playboy Mansion in Chicago on his Wikipedia page.

For fans of a certain age and/or folks who like to dive through longboxes for comics from the 60s and 70s, you may also remember ads that Heath did for toy Roman and Revolutionary War soldiers. 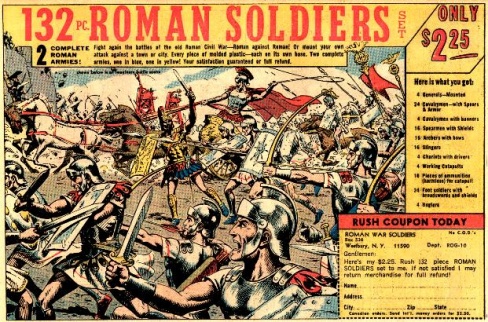 Aside from some covers/pin-ups for Dave Sim’s “glamourpuss” in 2010-2011, his final new published work appeared in the Dark Horse revival of “Creepy” and Duane Swierczynski’s “The Immortal Iron Fist” run. 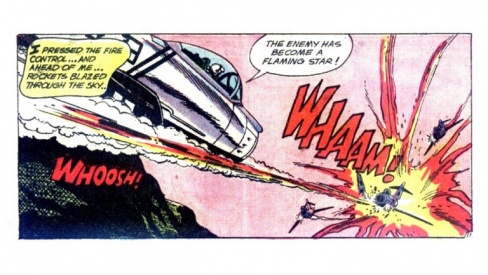 The panel that inspired Lichtenstein's 'Whaam'

Some of Heath’s panels from “All-American Men of Law” (including the one pictured above) were the inspiration/source for three Roy Lichetenstein paitings, including “Whaam!,” which sold for over four million dollars, of which Heath saw nothing. This article puts that sale and Lichtenstein’s process in a little context. In 2014, Heath wrote and drew an autobiographical comic about it, called “Bottle of Wine,” which shined a light on the Hero Initiative’s work in helping sick and aging comic creators. That comic is presented below, as tribute to Heath.

Few comic creators will ever have a career as varied, colorful, or influential as Heath’s. He will be missed. His family, friends, and fans are in our thoughts this weekend. If you feel like doing something in honor of Heath, a donation to the Hero Initiative seems appropriate. 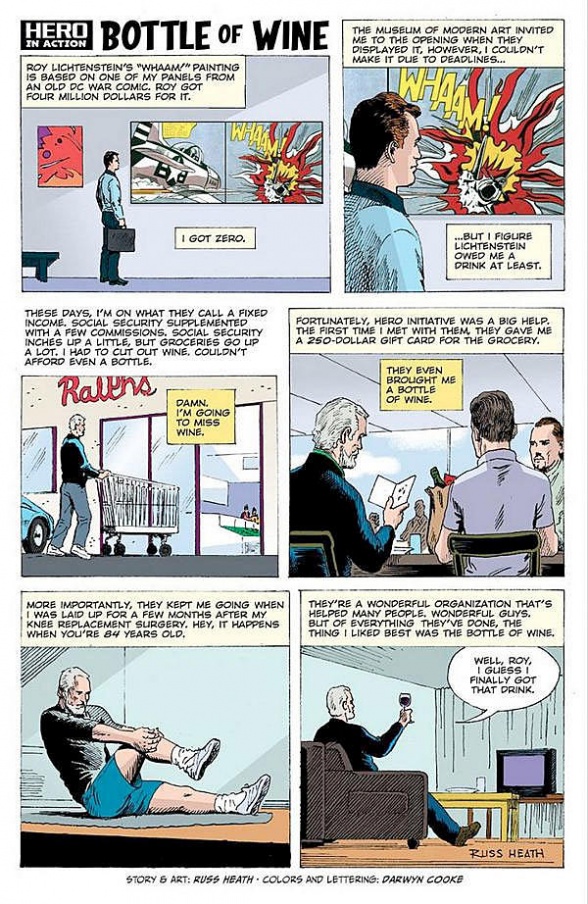