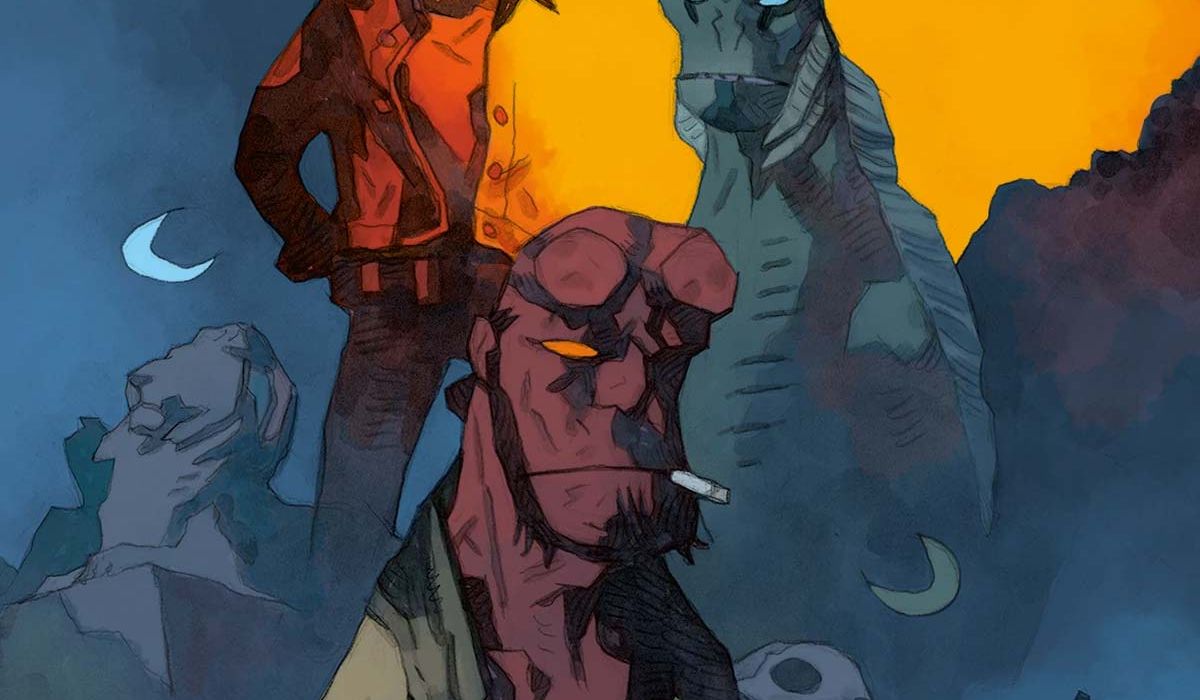 This article has been updated for clarification since its publication.

Editor Shawna Gore (“Creepy,” “The Cleaners”) is the latest Dark Horse employee to come forward with allegations of sexual assault, manipulation and misconduct at the hands of editor, writer and former Dark Horse Comics executive Scott Allie. Her accusations have led to Dark Horse Comics and frequent collaborator Mike Mignola to pledge not to work with Allie in the future. She said:

“Scott Allie sexually harassed me, sexually assaulted me, and retaliated against me, causing a negative impact on my career. All of these things happened over the course of 14 years. This is a pattern of chronic, escalating and unchecked abuse that was not related to his alcohol use. This was and is illegal behavior that he needs to be held accountable for.”

Gore stated Allie’s harassment of her began in 1999, two years into her career at Dark Horse, and was a staple of her time there, that went unchecked by other members of the company. She claims it would continue on until she left the company in 2011:

“Over time, Scott’s physicality with me and pressure to be sexual with him continued, but it became part of the fabric of our everyday existence. I learned how to live with it … I am speaking up now because there is an endless stream of stories about this kind of predatory behaviour and abuse in the comics industry. After Scott drunkenly assaulted a friend during an industry mixer at San Diego Comic-Con in 2015, he entered rehab and admitted to engaging in abusive behaviours while he was drinking. Not once has he addressed his other predatory behaviours. Not once has he acknowledged the countless horrible things he has done to me and other people he worked with while he was perfectly sober.”

In 2015, similar allegations were levelled against Allie, where he was accused of physically and sexually assaulting writer Joe Harris while drinking at San Diego Comic-Con. This account lined up with similar behavior described by writer Janelle Asselin. Gore concluded her statement saying:

“As someone who suffered physical humiliation at his hands more times than I can count, and whose career was impacted in numerous ways by his turbulent feelings toward me – none of which involved his drinking problem – I am speaking up now to say that Scott has not changed, because he has not yet addressed the things he has done that were NOT related to drinking. He has done no work. He has paid no dues. And his actions over the long span of his career have deeply and gravely impacted the work of industry professionals who deserve better and deserve to be believed.” 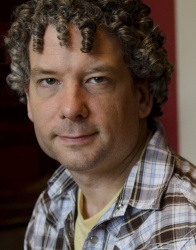 After reading her account, Dark Horse Comics officially cut ties with Allie, tweeting, “We believe Shawna Gore. Effective immediately, Dark Horse Comics will not be working with Scott Allie now or in the future. We apologize to fans, creators and employees for all the damage and hurt Scott has caused. It is critical that employees feel safe, secure and supported in the workplace. They should feel safe in making these inexcusable actions known without fear of reprisal. Dark Horse Comics will dedicate itself to ensuring that this will not ever happen again within our company.”

Mike Mignola said, “I believe Shawna Gore. Given what I have read today, I will be discontinuing working with Scott Allie.” Many other writers and artists in the industry have spoken out in support of Gore, with artist Ben Stenbeck stating, “I am so sorry. I’ve worked with him [Allie] for 14 years. When news broke about his behaviour I thought all the things you mention, the stories didn’t sound predatory, he’s apologetic. He’s making changes. I broke ties with him recently for unrelated reasons,” he continued “I believe you, and I will never work with Scott Allie again.” Writer David F. Walker shared a similar sentiment, telling her, “You gave me a job when no one else would give me a chance. No exaggeration, I owe my career to you. You have been a great editor and an even better friend. I support you, respect you, and admire you. And if you need a getaway driver, I’ve a full tank of gas.”

Dark Horse and Mignola’s announcement was met with mixed reactions: “I believe Shawna Gore and everyone else who spoke out on Scott Allie back in 2015. Why did you continue to work with him, Mike?,” asked former “B.P.R.D.” artist Guy Davis. He added, “Dark Horse and Mignola knew of Scott Allie’s harassment and toxic behavior (which was publicly reported and commented on by DH) back in 2015 and both continued to work with him. DH can’t force an editor/writer on a creator, let alone Mike so why did they keep working with him?” John Arcudi, another frequent Mignola collaborator, alleged he had told the artist about the full extent of Allie’s character in 2017, but he continued working with him anyway.

For those needing assistance, you can call the RAINN National Sexual Assault Telephone Hotline at 800.656.HOPE (4673) or the Equal Rights Advocates at 415-621-0672. On a personal note, we would like to remind readers to listen and respect the voices of women who come forward under stressful and scrutinising conditions like this. Work to build a community that feels safe for the entirety, not just the majority.