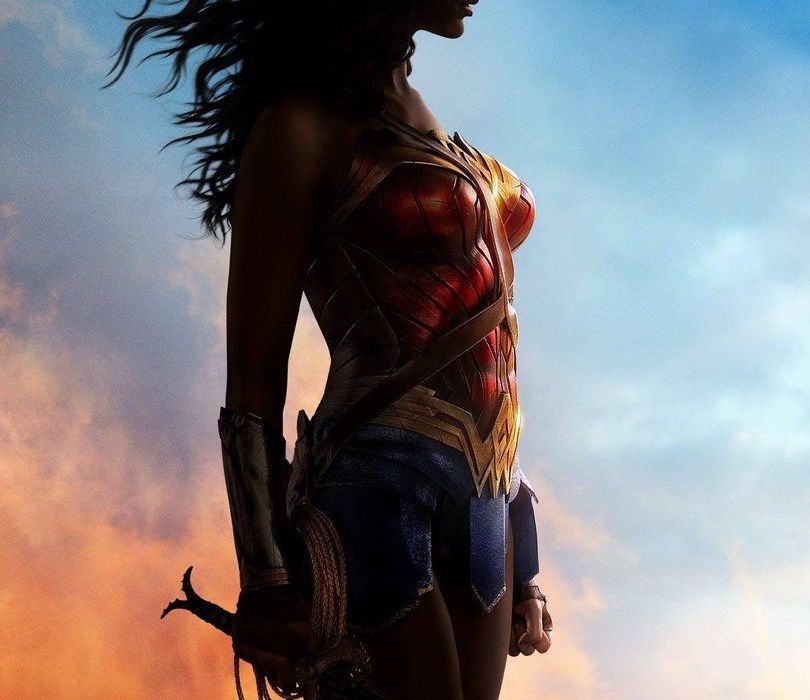 With the final death knells of Batman V. Superman‘s hype train tolling as it dropped on home media this month, Warner Bros has turned its view to the future and their upcoming DC film slate. With Suicide Squad dropping in under a month now, it’s time to get our first glimpse at what Dawn Of Justice was building to: the League themselves. 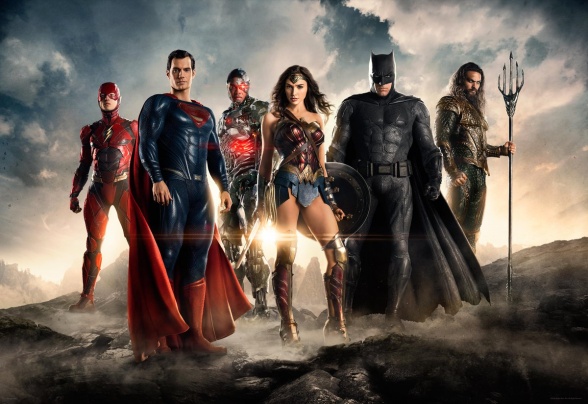 With a trailer put together specially for Hall H at this year’s Comic Con and, thankfully, released online at the same time, Warner Bros has presented us with a first look at Zack Snyder’s Justice League. Check it out: 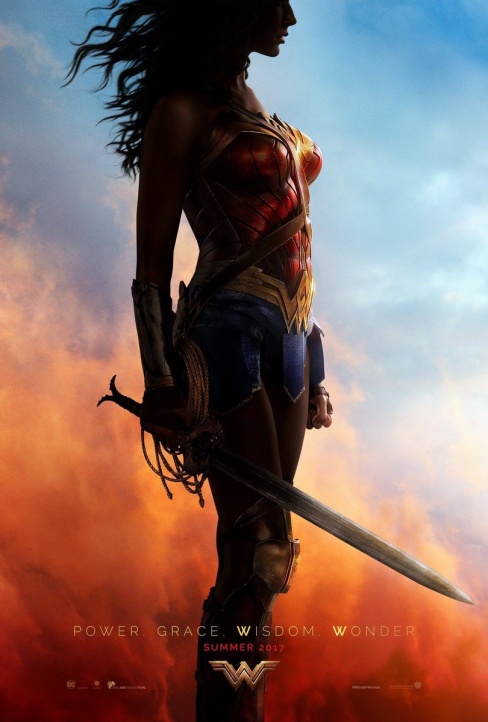 In addition to the above poster, we also got another, extended look at Patty Jenkins’ Wonder Woman movie which gives us a broader scope of the WWI-set origin story for Diana including her meeting with Steve Trevor. It’s a fairly by-the-numbers trailer that lays out pretty much the entire premise of the film, but it’s going to be a trailer that gets a lot of butts in seats.

Aside from all that, we finally got a confirmation that Ben Affleck is in fact directing the next Batman movie. This news is a long time coming and pretty much everyone knew this was going to happen as soon as he signed on to play the part. No release date was given for the film, but seeing as the Batman logo showed up between The Flash (set for 2018) and Cyborg (set for 2020), chances are it’s going to drop in 2019 alongside a second Justice League.

Finally, we got another look at Suicide Squad with a quick sizzle reel that only gives a little bit of new footage (nothing major as the studio is still marketing the film on premise along) set to some of the songs from the film’s soundtrack.

So… what do you guys think? The trailers for Wonder Woman and Justice League are clearly an attempt at Warners Bros’ attempted course correction after the deadening slog of Batman V. Superman, but for this DC fan I don’t think it’s enough of a correction. I’m still seeing a bunch of misery guts waging war in grey corridors. Nothing here screams “hero” to me, but that’s just me.

Sound off in the comments below! 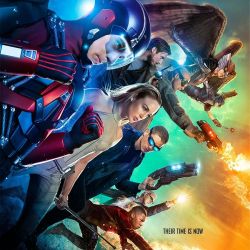 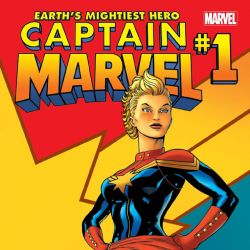 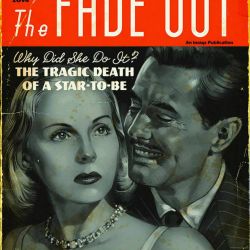