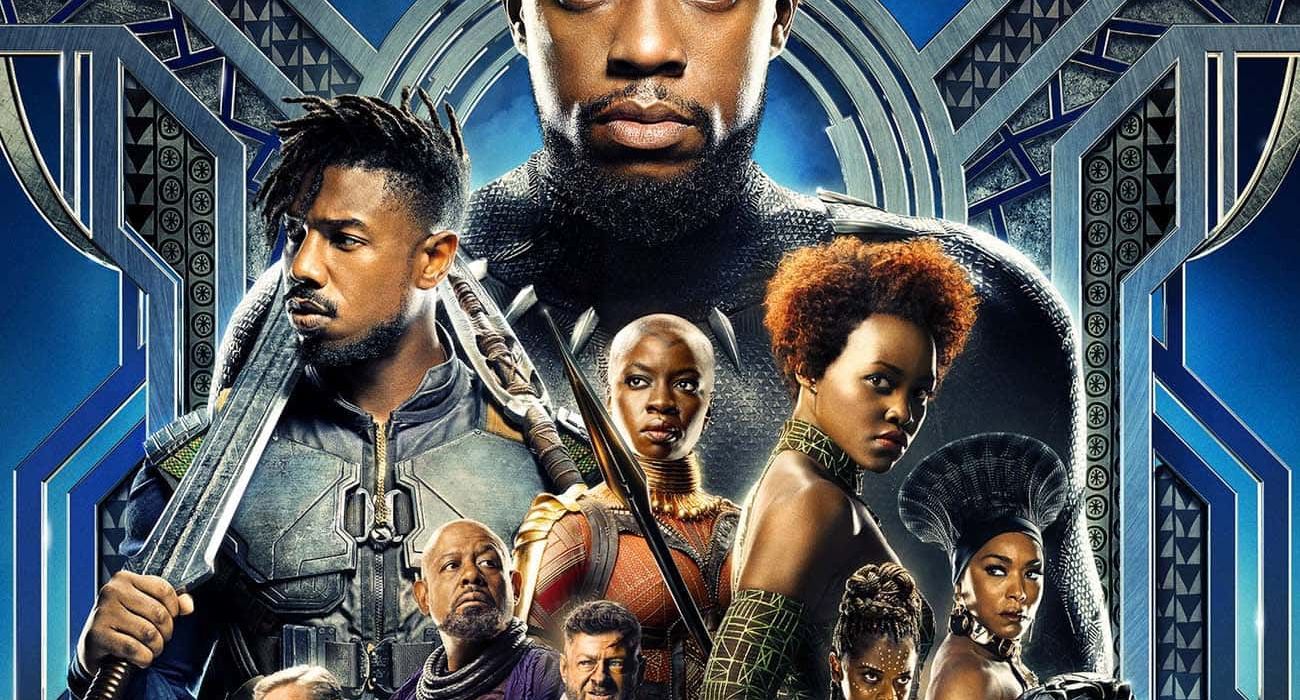 Like the teaser trailer, it starts with CIA agent Everett Ross (Martin Freeman) learning the truth about Wakanda following the events of Captain America: Civil War. However, it provides our first line of dialogue from Michael B. Jordan’s villainous Killmonger, as well as the largely female supporting cast, which includes Angela Bassett as Queen Mother Ramonda, Letitia Wright as T’Challa’s sister Shuri, and Danai Gurira and Lupita Nyong’o as the Dora Milaje members Ayo and Nakia.

The dazzling montage ultimately shows far more of the film’s gorgeous production design and visual effects, including T’Challa (Chadwick Boseman)’s new glowing vibranium suit, and Killmonger’s own golden Panther outfit, all set to a remix of Gil-Scott Heron’s “The Revolution Will Not Be Televised.” It also provides the first look at Ulysses Klaw (Andy Serkis)’s sonic disruptor arm. 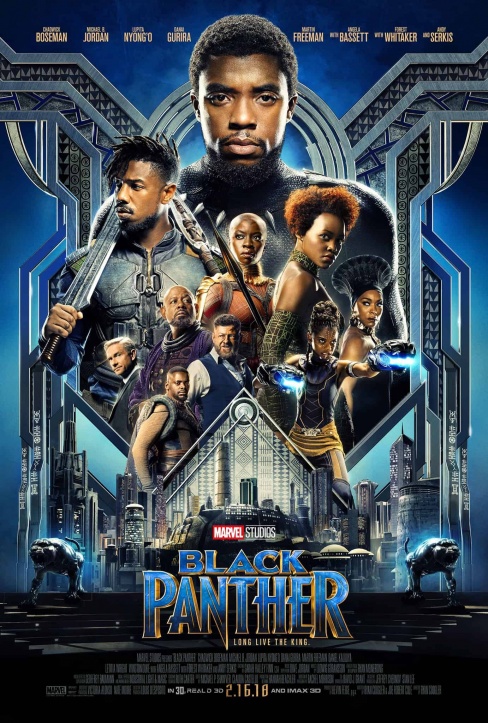 Black Panther will be released February 16, 2018. In the meantime, Marvel Entertainment are sure to keep fans preoccupied with the start of the miniseries “Black Panther: Long Live the King” in December, and “Rise of the Black Panther” in January. The first issue of a prelude comic to the film itself is also out this week, a preview of which can be read at Newsarama.