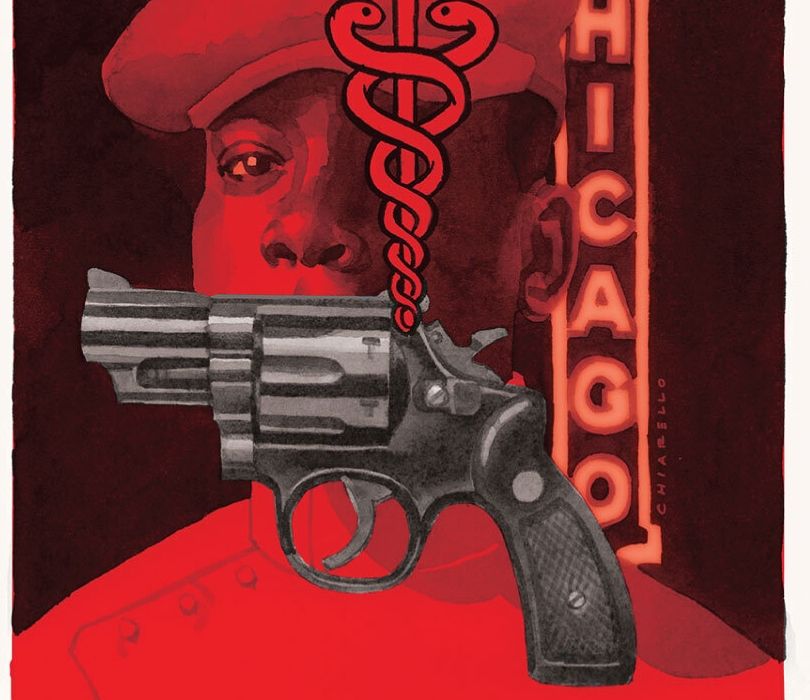 Writer Peter Calloway (Cloak and Dagger, “The Last Space Race”) and artist Georges Jeanty (“Buffy the Vampire Slayer,” “The American Way”) are collaborating on the biographical comic “Shadow Doctor,” which follows the life of Calloway’s grandfather Nathaniel Calloway. The series, published by AfterShock, will be colored by Juancho!, and lettered by Charles Pritchett.

Nathaniel Calloway grew up in Chicago in the 1930s, pursuing a career in medicine, but unable to find a hospital that would take a Black doctor, or a bank that would help him start his own practice. This led him to organized crime, where he patched up the mafiosos of the one and only Al Capone.

“What my grandfather did is something of a legend in my family,” said Peter Calloway. “He faced enormous obstacles and overcame them, setting his children up for a better life than he had. That’s not to say he was a saint. He wasn’t. The choices he made had consequences for the rest of his life. I guess what I’m saying is that — on the one hand — his story represents the promise of America. On the other hand, it also shows the worst of it. That, to me, is compelling, exciting, and ultimately important.”

“If the collision of medicine, the mafia and race in America interests you, the book is for you,” Calloway continued. “One of the things I really wanted to do was to stay away from the tendency — in my family at least — to glorify what my grandfather did or what happened to him. He was bold and intelligent and savvy. But he was also flawed and did things that are — at best — morally questionable. To be honest, that’s the part that my family tends to shy away from. And those are the things I feel it’s necessary to explore.”

“Shadow Doctor” #1 will retail for US$4.99 in February 2021 with a cover by Mark Chiarello. Look below for a five-page preview. 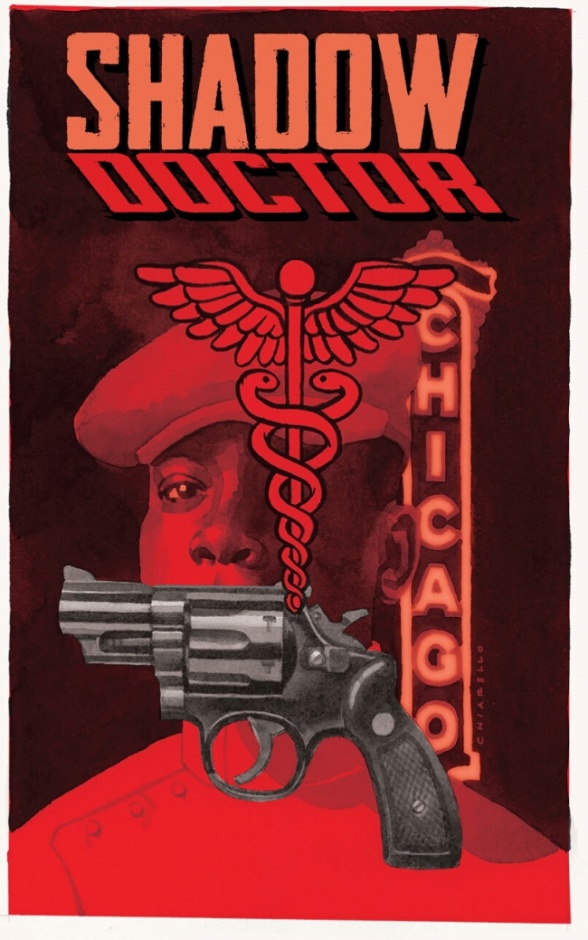 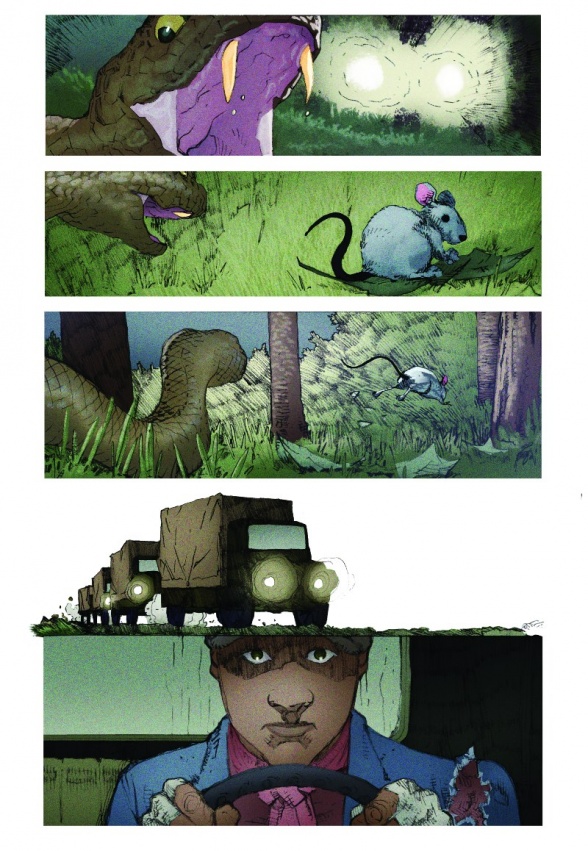 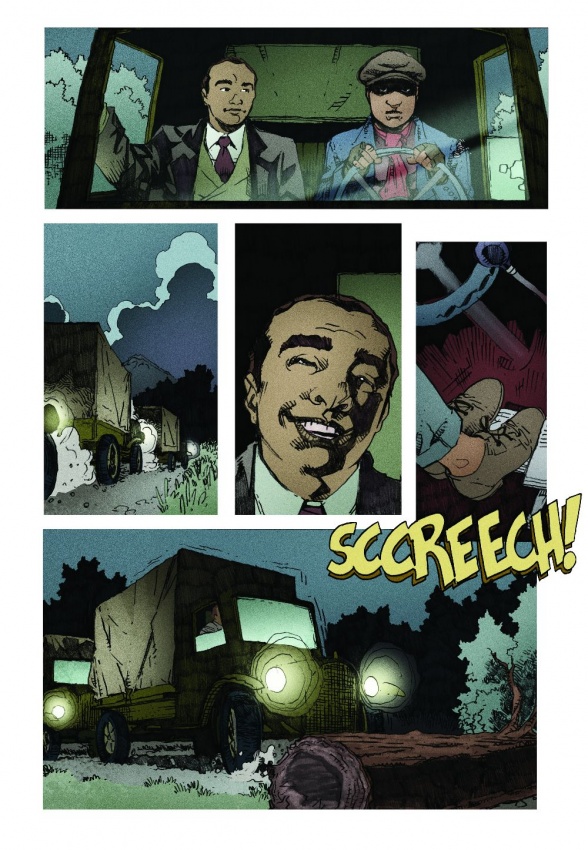 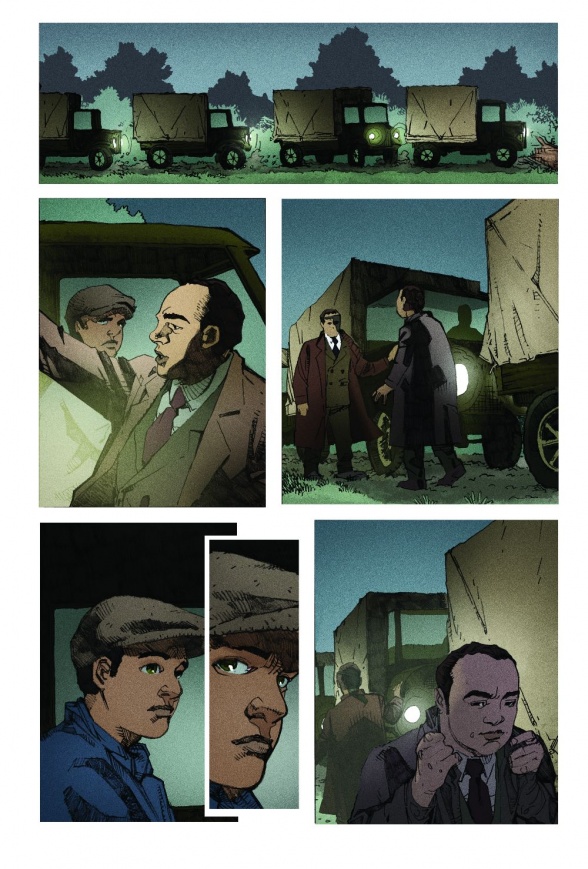 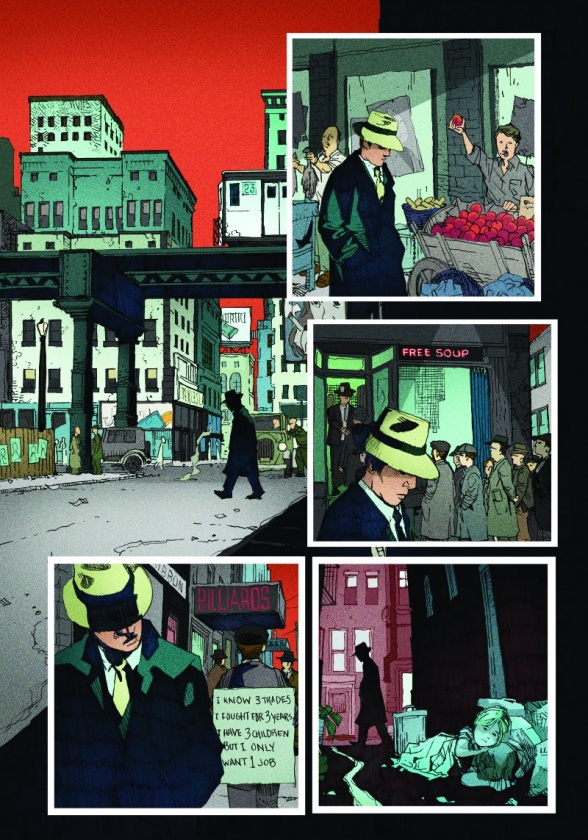 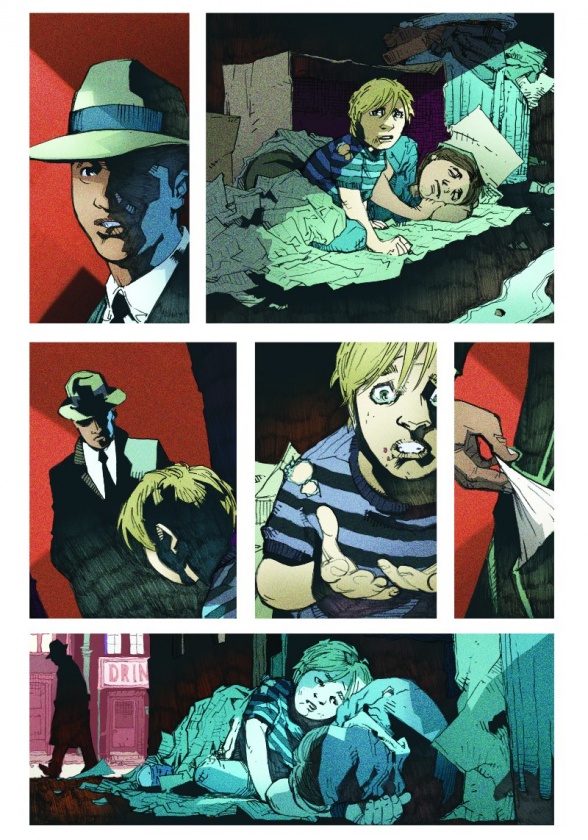