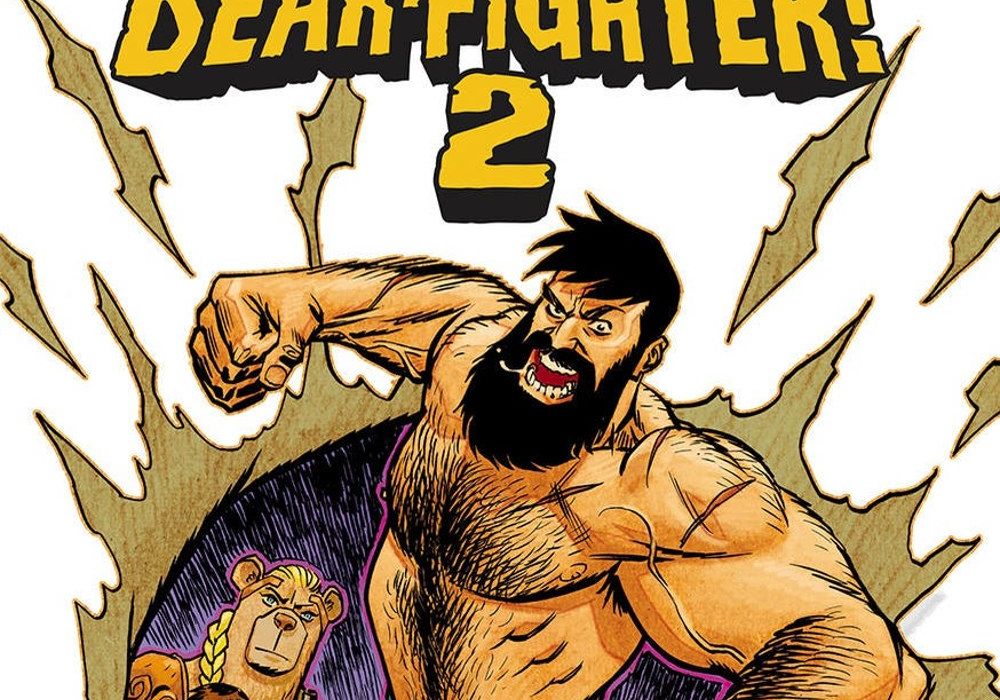 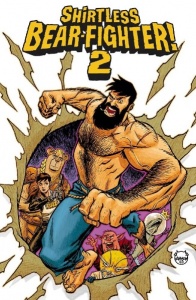 “SHIRTLESS BEAR-FIGHTER RETURNS to the War on Bearror in a wild new action-comedy with higher stakes, new characters, and all the heart and hilarity fans have come to expect,” Image’s official description reads. “This time, Shirtless’s search for his true origin sets him on a cosmic collision course with the bear god… URSA MAJOR!”

“‘Shirtless Bear-Fighter’ is quite possibly the most joyful comic of all time and given the events of the last few years, we could all use some of that joy right now,” LeHeup said in an exclusive statement to ComicBook.com. “”So I’m absolutely thrilled to announce SBF 2. We always said we wouldn’t do more unless we found the right story and boy did we find it. I cannot wait for fans to see what Nil and I have in store. If you thought Vol. 1 was wild, you haven’t seen anything yet.”

Issue #1 will be available both in comics shops and digitally on Wednesday, August 17. Daniel Warren Johnson provides cover art, with a wraparound art variant from Chris Brunner, an 1:10 incentive variant from Paolo Rivera, and an 1:25 incentive also from Johnson. There will also be a blank sketch cover.