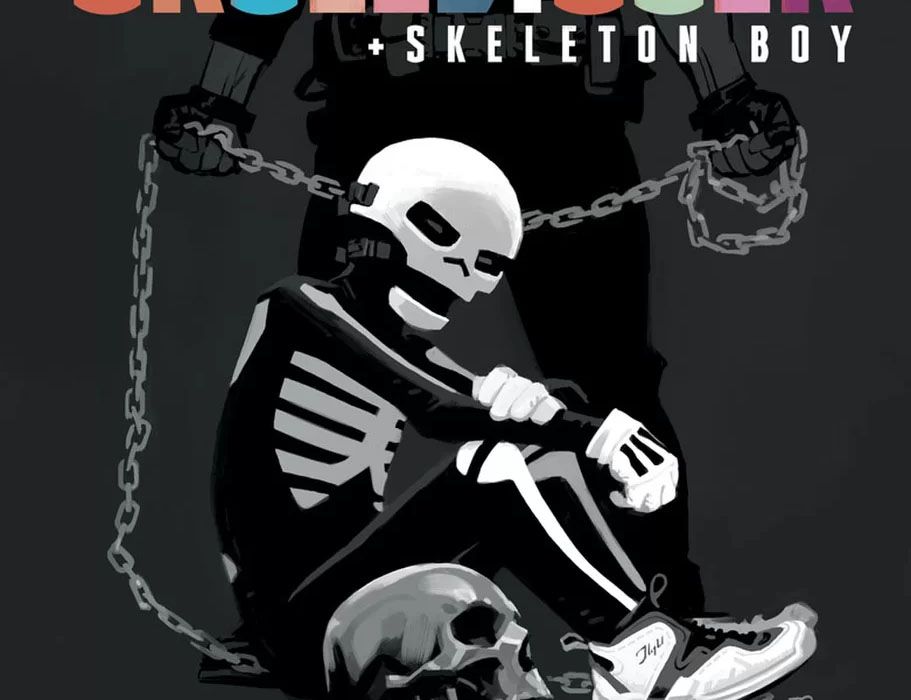 This article has been updated with the release date. 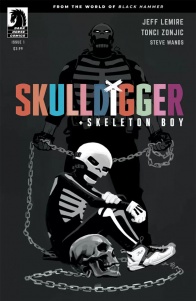 Marking yet another addition to the “Black Hammer” universe, Dark Horse has announced a new maxi-series from writer Jeff Lemire and artist Tonic Zonjic entitled “Skulldigger + Skeleton Boy.” Focusing on the vigilante Skulldigger and his sidekick Skeleton Boy, who were first teased in “The World of Black Hammer Encyclopedia,” the series will ring in a new era for Black Hammer.

“‘Skulldigger + Skeleton Boy’ is not only the next book in the ‘Black Hammer’ universe it’s also the first book in the next phase of ‘Black Hammer’ projects we will be announcing over the coming months,” Lemire said in a statement to Newsarama. “I’ve been incredibly lucky to work with amazing artists on ‘Black Hammer’ and Tonci Zonjic is no exception. His storytelling and artwork in this series is going to blow people away.”

“Jeff and Dean have a big world of ideas in the ‘Black Hammer’ universe that continues to expand,” added Dark Horse editor Daniel Chabon. “I think a lot of their fans are going to be really excited to see the new books we have cooking. ‘Skulldigger’ is going to blow people’s minds – Zonjic’s art and storytelling is superb. You will not want to miss out on this!”

The first issue will be released in December, and the series will run for 12 issues. Dark Horse also announced plans for $1 reprint titled “Black Hammer 3,” which allow newcomers the chance to read “Black Hammer” #1, “The Quantum Age” #1, and “Sherlock Frankenstein” #1. 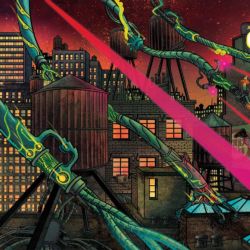 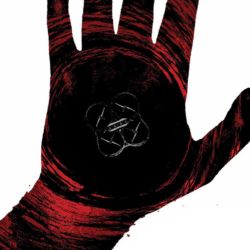 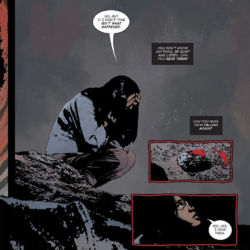