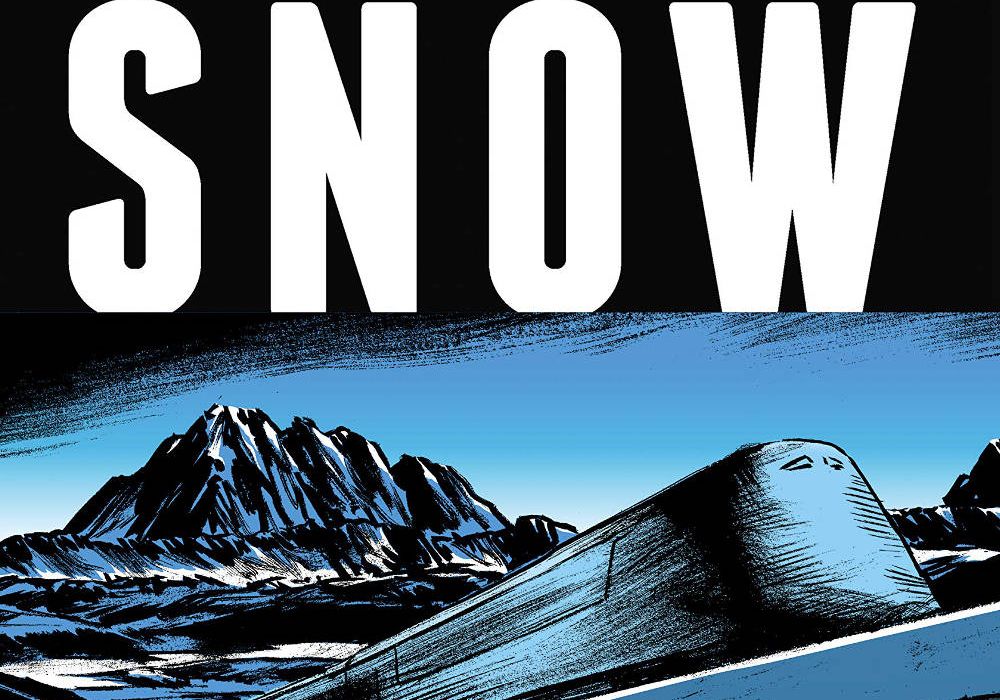 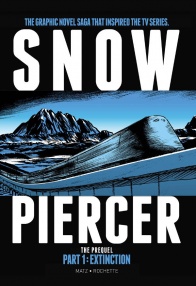 The bestselling “Snowpiercer” trilogy series is getting a prequel on September 10, 2019, from Statix Press, the Titan Comics imprint dedicated to showcasing the best comic books from Europe and around the globe. “Snowpiercer: Extinction” is created by Einser-nominated writer Matz (“Triggerman”) and artist Jean-Marc Rochette, who illustrated the original “Snowpiercer” series.

The new graphic novel is set prior to the apocalyptic event that led to the ice age environment seen in the original trilogy. From French publisher, Casterman:

On the bloodless, overcrowded land, a group of radicalized eco-terrorists decides to speed up the process of extinction and trigger a climatic apocalypse. A visionary Chinese billionaire (inspired by the figure of Elon Musk) decides to counter them. Obsessed by survivalism, for years he has been preparing for the worst-case scenario: he invented an autonomous motor that he integrated into a Noah’s Ark 2.0, The Transperceneige. When the madness of the Apocalypsters triumphs, the train is ready. At the heart of atomic winter, the countdown to the ice age begins and the ultimate rescue mission is launched.

Originally called “La Transperceneige,” the “Snowpiercer” trilogy went on to inspire the 2014 cult movie of the same name, as well as a soon-to-be-released TNT show starring Oscar-winning actress Jennifer Connelly and Daveed Diggs of Broadway’s Hamilton. The book’s title, “Snowpiercer The Prequel Part 1: Extinction,” indicates there will be more prequels to come.