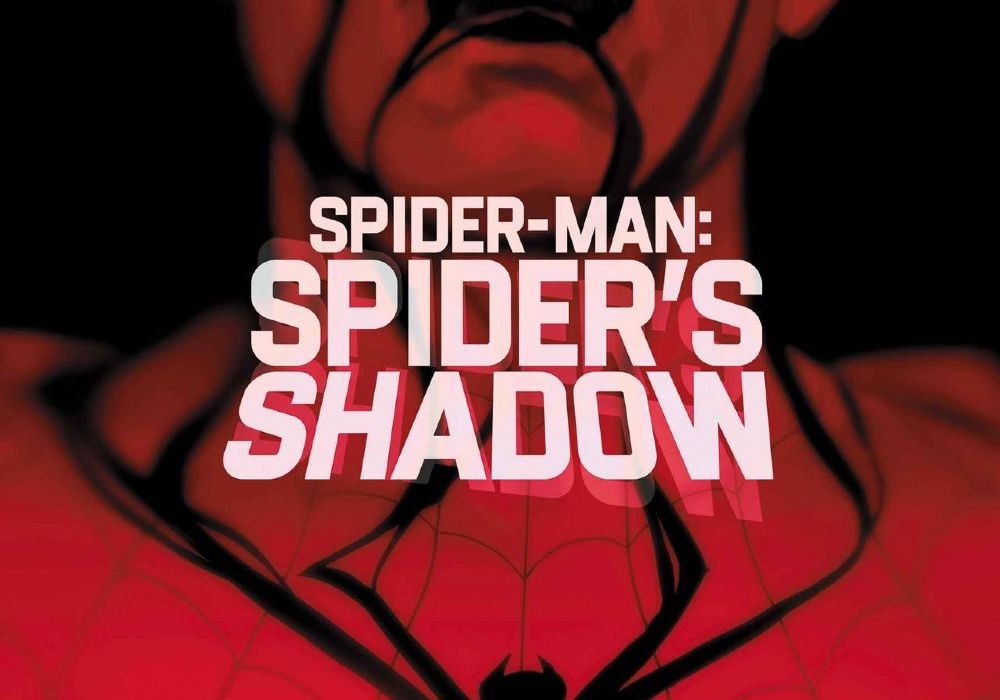 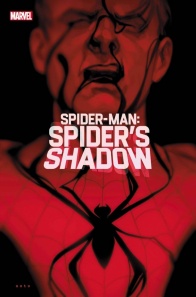 Marvel is kicking off a “new era” of ‘What If’ stories, beginning with “Spider-Man: Spider’s Shadow,” from writer Chip Zdarsky and artist Pasqual Ferry. The pair will be joined by colorist Matt Hollingsworth for what Marvel is billing as “one of the most ruthless Spider-Man stories ever told.”

The “Spider-Man gone bad” tale explores what would have happened if Peter Parker had never taken off the alien suit that nearly ruined his life, instead embracing the power of the symbiote at the expense of the responsibility. When Hobgoblin attacks, he comes up against a Spidey at the end of his rope… and vulnerable to new dark impulses.

“How bad will he be? Will he have a goatee and no hyphen in his name? Pick up issue one to find out!” Zdarsky joked. “But seriously, I feel that with ‘Spider’s Shadow’ we’re exploring some dark situations with Spidey and the Marvel Universe, while making it cool and fun to read. I think longtime fans will love it and new readers will be amazed at what Marvel lets us do.” On Twitter, he added it’s “a chance to reinvent the ‘What If’ brand, telling longer stories with the best artists. We think you’ll like it.”

After many years as a Marvel vet working on Thor, Iron Man, and many more, Ferry says that drawing Spider-Man has been a long time dream of his. “Chip’s script is really shocking and surprising, a delight for [a] fan of the character like me, and I’m sure it will catch the readers as much as it is drawing it with me,” he said. “Hold on to the seats, because ‘Spider’s Shadow’ is going to surprise you in a way that you cannot imagine!”

You can check out the cover from fan-favorite Phil Noto alongside a preview of Ferry’s art over at Marvel.com. “Spider-Man: Spider’s Shadow” #1 hits shelves this April.