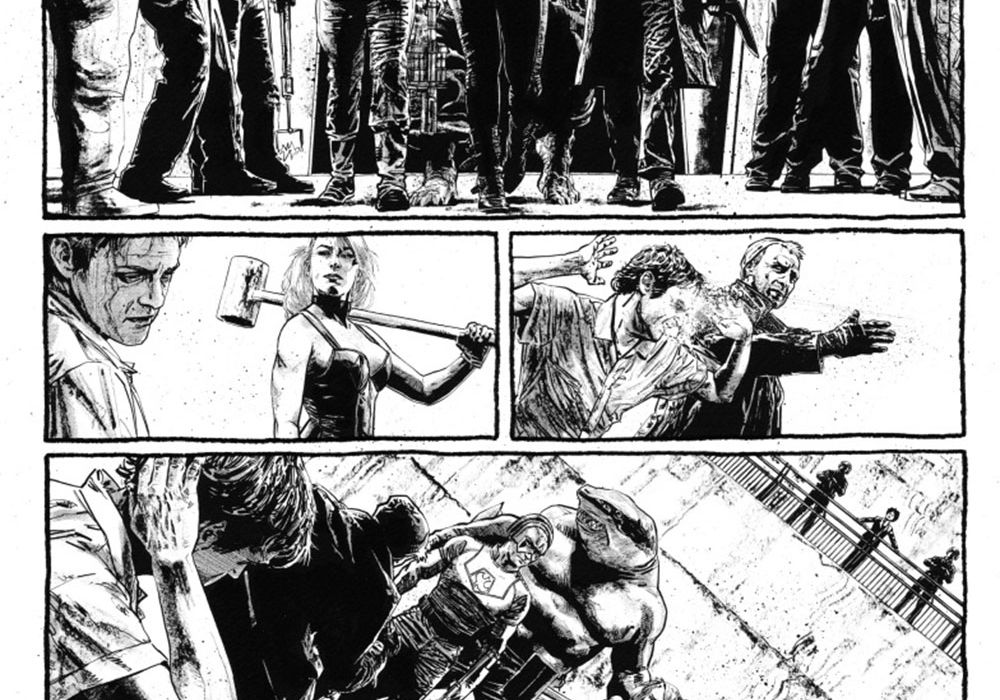 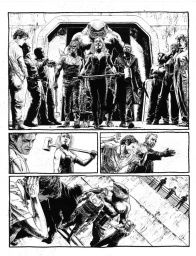 Via Den of Geek, DC Comics have announced that writer Si Spurrier and artist Aaron Campbell will be reuniting for a new three-part Black Label series called “Suicide Squad: Blaze.” The creative pair previously worked together on “John Constantine: Hellblazer.”

“Suicide Squad: Blaze” will see a team of five prisoners being given superpowers by a government procedure known as BLAZE, to fight against a metahuman “with all the power of Superman but none of his humanity;” the Suicide Squad regulars, Harley Quinn, Peacemaker, Captain Boomerang, and King Shark will be tasked as acting as their mentors. With the dynamic already inherently difficult, the situation is made worse due to the limited lifespan of the BLAZE-powered individuals, which is a maximum of six months, and the BLAZE powers intensifying when one of the empowered prisoners dies.

Spurrier stated that the question of “if you could give somebody superpowers in the knowledge that it would kill them, what sort of people would volunteer for that?,” is at the heart of the series. He elaborated, “There are obviously going to be the people who do it because they’ve got nothing to live for, the people who do it because they want to go out in a blaze of glory.” The pair remarked on the enjoyment they’re having working on the different characters, with Campbell describing King Shark as one of his personal highlights: “There’s something about drawing a big hulk of a man, and then putting a little shark head on him and you can still get so much with those dead eyes.”

“Suicide Squad: Blaze” #1 is scheduled for release on February 8, 2022. You can read the full quotes and see a wider selection of preview pages over at Den of Geek.