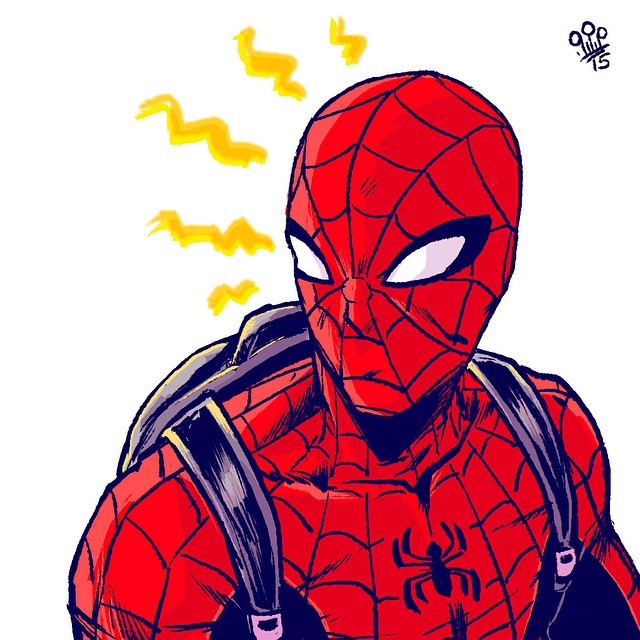 Day four at San Diego Comic Con 2015 has come and gone, with a ton of really exciting news being announce – but we couldn’t cover it all. We’ve got all the news that we missed yesterday in one convenient place, right here! 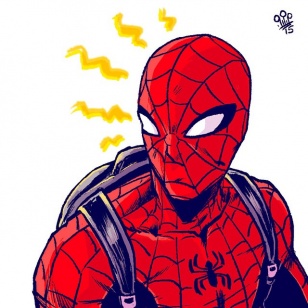 – Two new Spider-Man books got officially announced at the end of SDCC – “Spider-Man/Deadpool” by beloved “Deadpool” team Joe Kelly and Ed McGuinness. Few details have been released thus far, but the team is inspiring hope from this, sometimes jaded, editor. Also announced is “Spidey,” written by Robbie Thompson, which is an in-continuity, all ages look at teenage Peter Parker, and featuring stand-alone stories. I’ve been advocating for something like this for years, so this is one of the announcements I’ve enjoyed the most from the whole convention.

– Bryan Hitch has drawn a Fantastic Four poster, and it is sufficiently Hitch-y.

– The next “Batman ’66” crossover will be with The Avengers – not, not the Marvel ones, but the John Steed/Emma Peel duo from the British TV show of the same name.

– In their annual ‘Meet the Publishers’ panel, Dan DiDio and Jim Lee went into a little more detail on the new Milestone arrangement, with Lee announcing that a Milestone book will be his next art assignment, and that a nice, live action digital first “Static Shock” is in the works, and will be accelerated, production wise.

– A new “Street Fighter” comic is coming from Udon.

– And, finally, take this with a grain of salt, but Rich Johnston is reporting that Jonathan Hickman’s next comic will be written and illustrated by Hickman, something that hasn’t happened in quite some time.