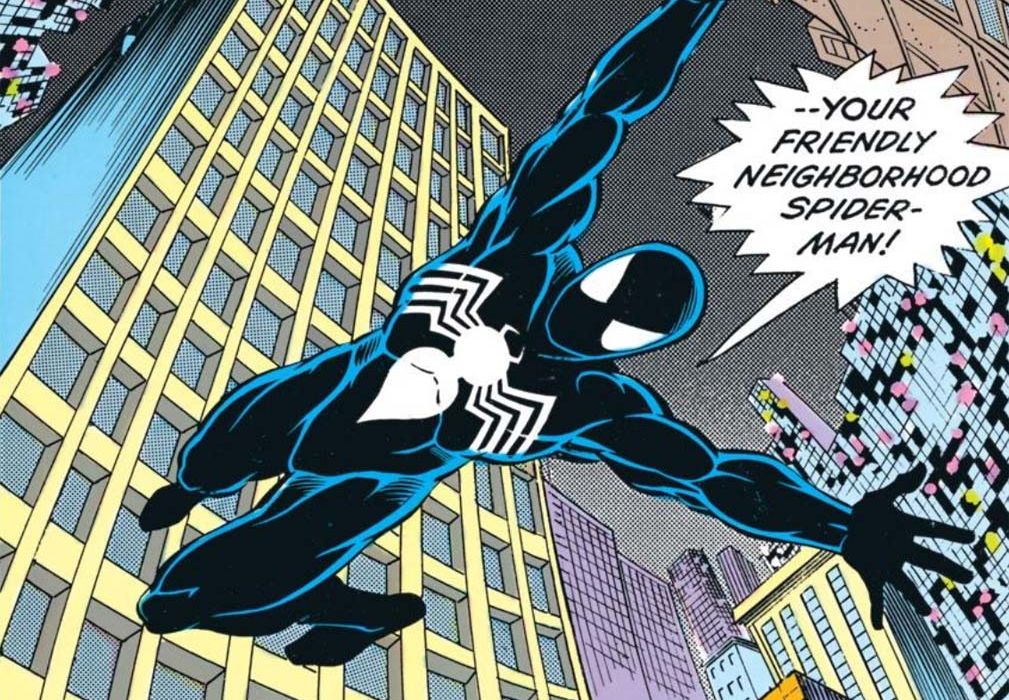 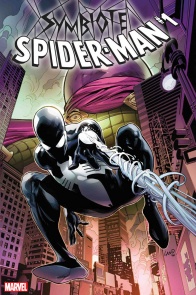 Marvel have announced “Symbiote Spider-Man,” a five-issue series from veteran writer Peter David (“Peter Parker, the Spectacular Spider-Man”) and artist Greg Land (“Uncanny X-Men”) set during the character’s adventures with the black symbiote costume during the 1980s. The first issue is due out in April.

In the press release, editor Devin Lewis declared, “This is one of the most exciting projects I’ve ever had the privilege of working on in my five and a half years here at Marvel. This is an in-continuity story of Peter Parker A.K.A. The Amazing Spider-Man set in the weeks he was wearing the alien symbiote costume that would later become one of his greatest foes! And all your favorites are there – Black Cat, Aunt May, The Bugle. This is classic Spider-Action in the Mighty Marvel Manner!”

The series will also star Spider-Man: Far From Home villain Mysterio, who never actually faced off against Spider-Man during his initial black costume era – according to the Complete Marvel Reading Order, the character only made six appearances during the ’80s, none of which came during the original ‘Alien Costume Saga’ that ran in the various Spider-Man titles from 1984 to 1985. Despite that, Lewis promised “Peter, Greg and I have all done our homework – we’ve read and reread the original ‘Alien Costume Saga’ in its entirety, revisited old stories and talked around those classics literally, for hours. This is Peter Parker as Spider-Man, wearing one of the most iconic costumes in all of comics, and we’re treating this story will the heart, seriousness and respect that that entails as a result.”

“Symbiote Spider-Man” marks the second time in the past year that Marvel have revisited Peter Parker’s time with the alien costume, following last year’s “Amazing Spider-Man Annual,” written by Saladin Ahmed with art by Garry Brown. It is also the second nostalgic miniseries Marvel announced yesterday, after Rob Liefeld, While Portacio and Brent Peeples’s ’90s-set “Major X.” That series will also debut in April.