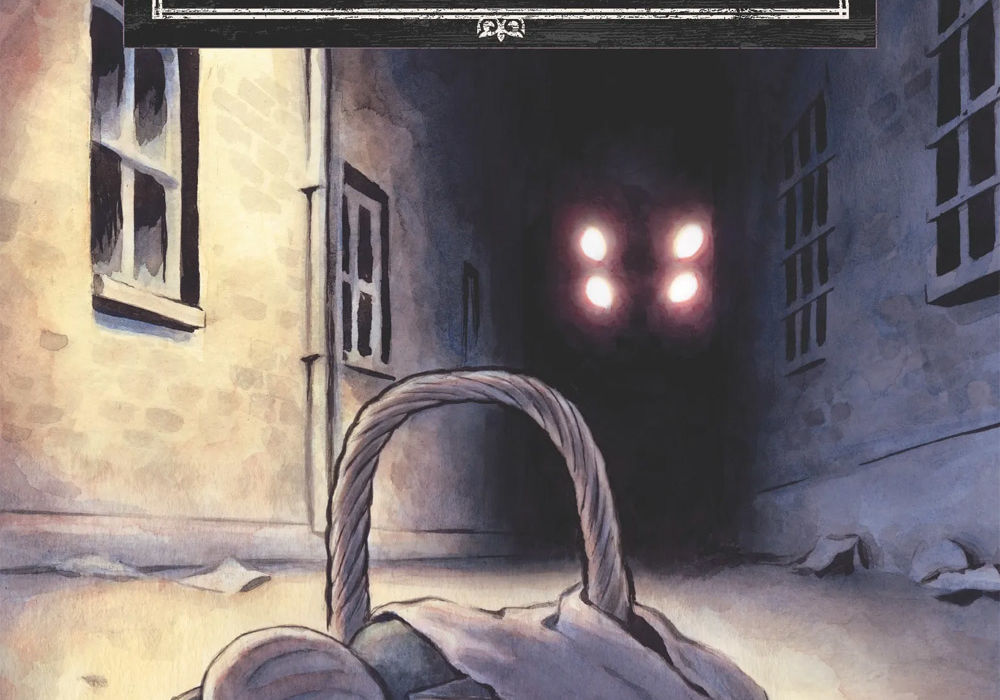 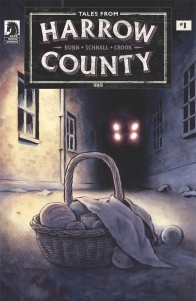 “What happened to Emmy herself,” asks the official synopsis, “and what adventures did she go on once she forfeited her magical powers and left town with the Abandoned? In this epic and essential tale find out where life has taken Emmy and what dangers lurk in the shadows waiting for her in this new story taking place outside of Harrow County for the first time.”

“Tales from Harrow County: Lost Ones” #1 will be released on May 11, with a main cover by Schnall, and a variant cover by Crook; these respectively hint at the aforementioned danger lurking in the shadows, and the changing times in Emmy’s life, and you can view them in detail at The Beat. 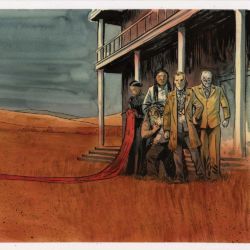 Welcome to the Harrow County Observer, Multiversity Comics’ dedicated “Harrow County” column. In the latest installment we’re looking at the “Harrow County” board game from Off the page Games. In case you didn’t know, the Kickstarter launched today and we couldn’t resist to the opportunity to talk to the game’s creators, Jay Cormier and Shad […] 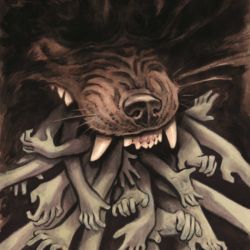 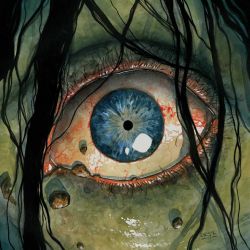 In April last year, Dark Horse Comics and GraphicAudio announced a partnership, which would see various Dark Horse comics adapted as audio dramas. At the time of the announcement, we asked our readers what Dark Horse series they’d most like to see adapted and more than a third of you voted for Cullen Bunn and […]