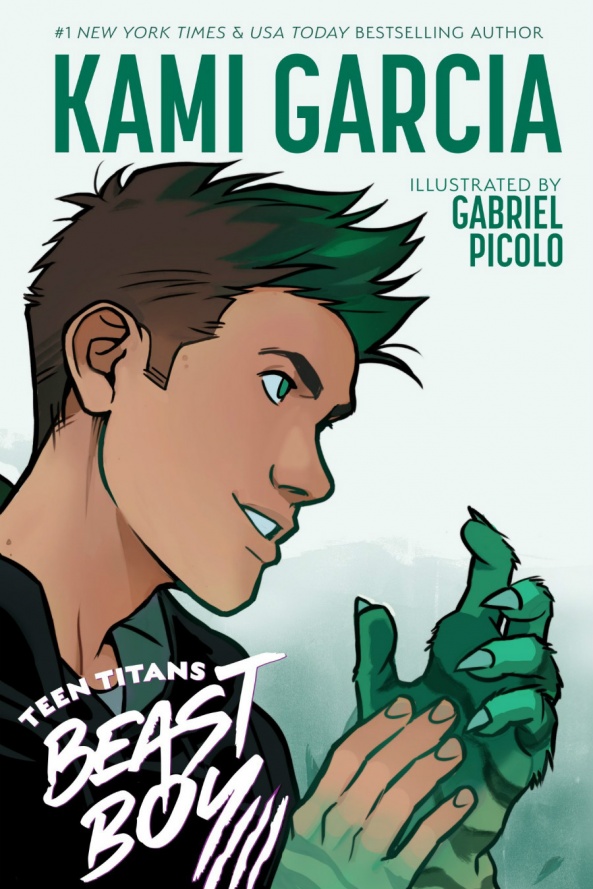 First up, the creative team behind the upcoming “Teen Titans: Raven,” writer Kami Garcia (Beautiful Creatures) and artist Gabriel Picolo (“Icarus and the Sun”) are working together again on “Teen Titans: Beast Boy,” which is the second of their “multi-part Teen Titans series,” that will also include Starfire and Cyborg (as revealed in this interview from Deadline). There will be a preview of “Beast Boy” in the back of “Raven” when that book goes on sale July 2, 2019. “Raven” also received a trailer which you can watch below:

Next, DC revealed the artists for the previously announced “The Oracle Code,” “Shadow of the Batgirl,” and “The Lost Carnival: A Dick Grayson Graphic Novel.” “The Oracle Code,” from writer Marieke Nijkamp (This is Where It Ends) will be illustrated by Manuel Preitano (“Goddess Inc”) and follow Barbara Gordon in the immediate aftermath of her infamous assault by the Joker.

“Shadow of the Batgirl,” written by Sarah Kuhn (I Love You So Mochi) and starring Cassandra Cain learning to be Batgirl, will be illustrated by Nicole Goux (“Jem and the Holograms: Dimensions”). Lastly, “The Lost Carnival: A Dick Grayson Graphic Novel” from DC Writers Workshop graduate Michael Moreci (“Wasted Space”) will be illustrated by Sas Milledge (“Jim Henson’s The Storyteller: Fairies”). The covers for all three books were revealed alongside the one for Melissa de la Cruz and Thomas Pitilli’s “Gotham High,” and can be found below. 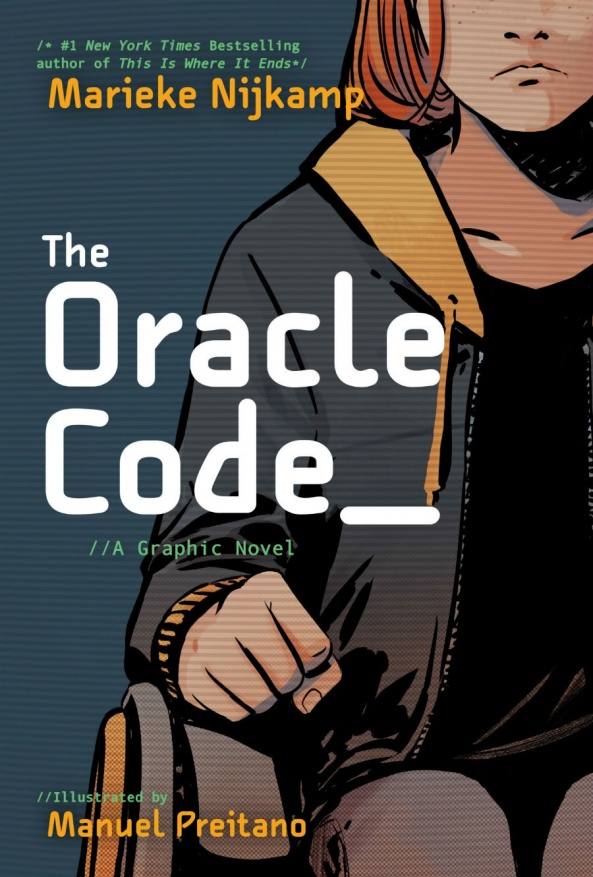 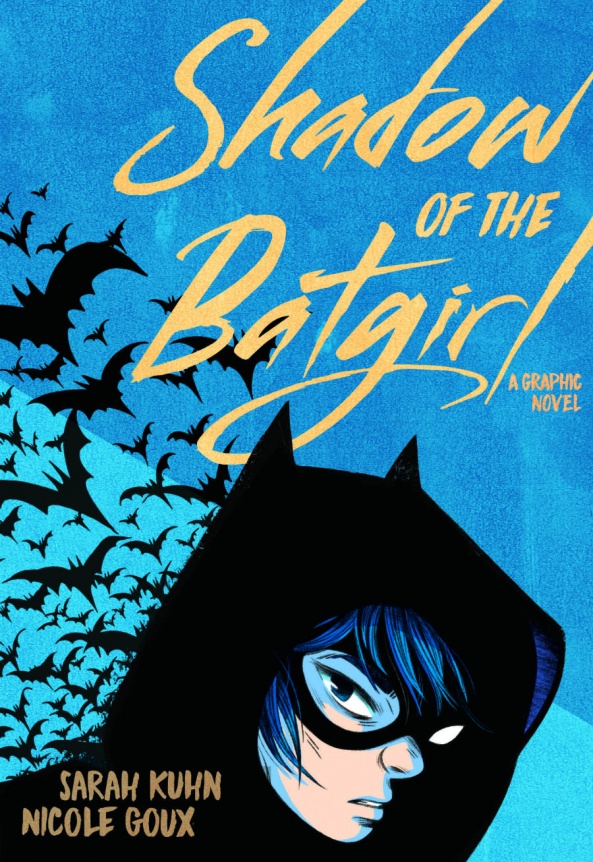 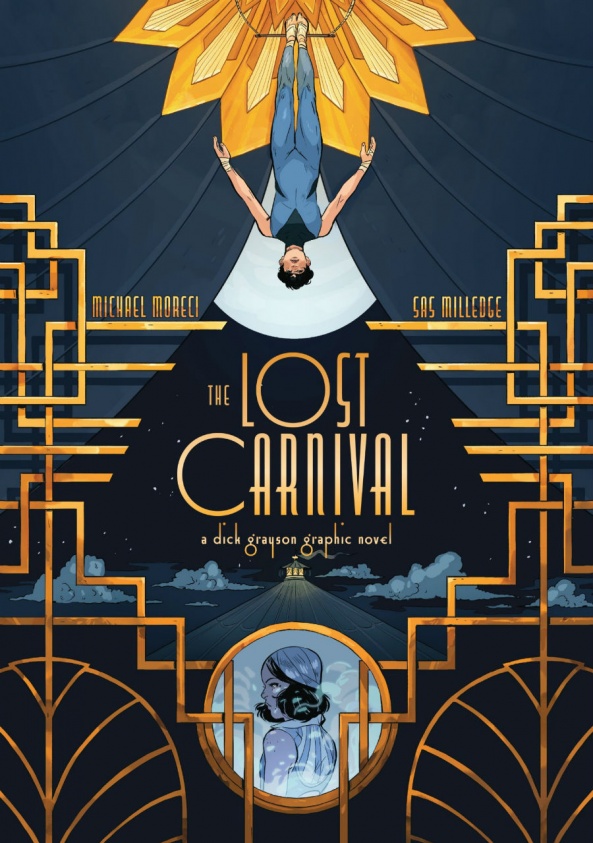 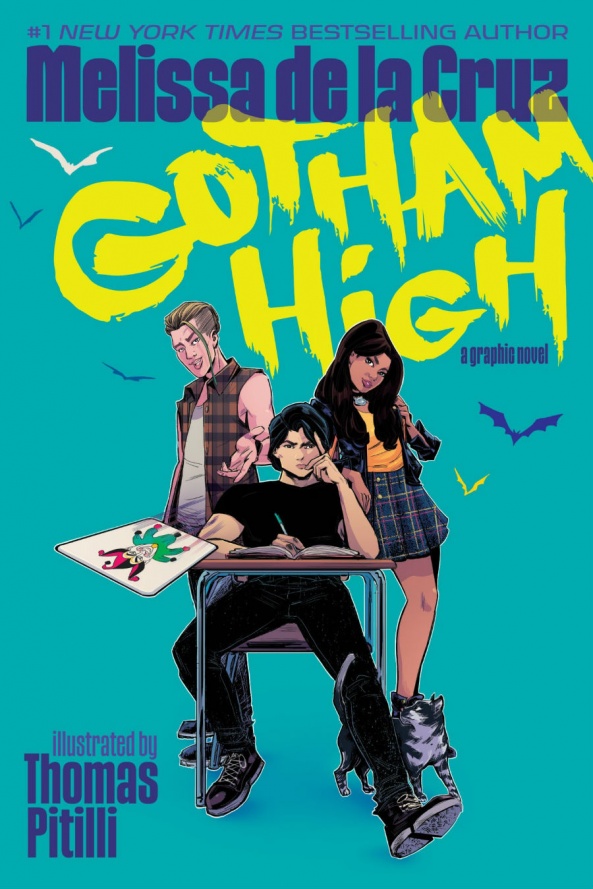 All four of the above books will be out Spring 2020, with exact release dates to follow. The DC Ink line has published two books this year (“Mera: Tidebreaker,” “Under the Moon: A Catwoman Tale”) and has three more on the way with “Raven,” “Harley Quinn: Breaking Glass” (September 3), and “Batman: Nightwalker” (October 1). There was no word today on the previously announced “Truth or Consequences: A Jack Hyde Story” from writer Alex Sanchez, Laurie Halse Anderson’s “Wonder Woman: Tempest Tossed,” or Louise Simonson’s adaptation of Leigh Bardugo’s prose novel Wonder Woman: Warbringer.