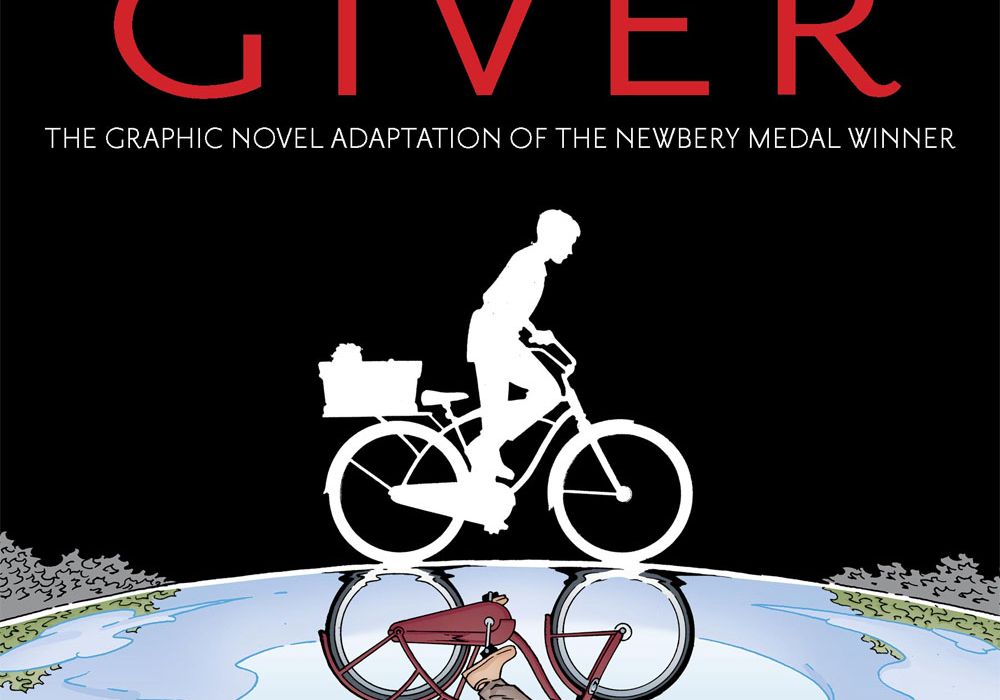 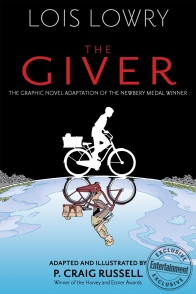 At Entertainment Weekly, HMH Books for Young Readers have announced that they will publish a comic book by P. Craig Russell based on Lois Lowry’s young adult sci-fi novel The Giver in Spring 2019.

Published in 1993, The Giver told the story of Jonas, a 12-year old boy in a dystopian society where people have converted to “Sameness,” in an attempt to remove pain and strife from society that has also neutered their other emotions. Jonas becomes the new Receiver of Memory, the one ordained with remembering what society was like before, in case the wisdom of the past is required, and struggles with his new knowledge of emotions and morality.

The book was a success, winning Lowry the 1994 Newbery Medal, the American Library Association’s award for “the most distinguished contribution to American literature for children.” It led to three companion books (Gathering Blue, Messenger, and Son), and a 2014 film adaptation starring Jeff Bridges and Meryl Streep, with Brenton Thwaites (Titans) as Jonas. The graphic novel adaptation was announced in part to mark the 25th anniversary of the novel, but Russell has been working on the project since 2012, when he completed the script. He had put off illustrating it until the completion of Neil Gaiman’s “The Graveyard Book,” which was published in two parts in 2014.

“The Giver” graphic novel is now available to preorder, with a tentative release date of March 5, 2019. Until then, head on over to Entertainment Weekly for more exclusive artwork.