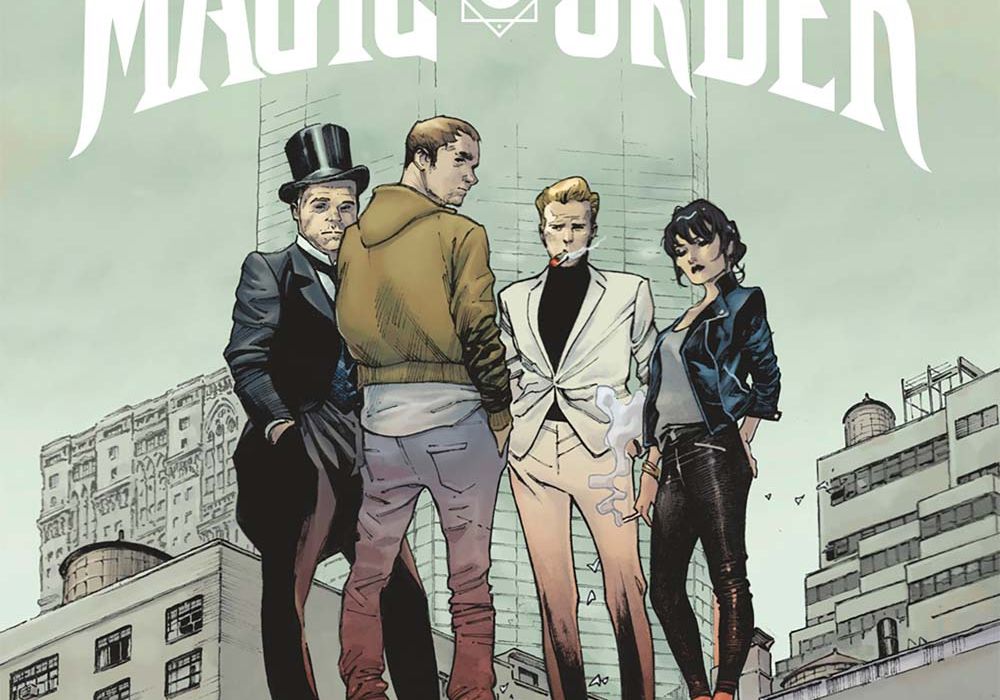 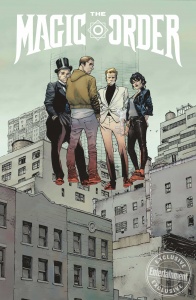 In August, Mark Millar announced he had sold his company Millarworld to Netflix, the streaming service’s first ever acquisition. Now Millar has revealed to Entertainment Weekly his first comic since the purchase, “The Magic Order,” a six-issue limited series pencilled by Olivier Coipel (“House of M,” “Thor”) due out “early” next year.

The story revolves around five magical families who have protected the world in secret for generations, while living among non-magical humans and leading seemingly normal lives. However, when a new enemy emerges and begins hunting them down, the five families are forced to take drastic new measures.

Given the focus on five families, Millar described the book as a cross between the fantasy and gangster genres. “They have this secret life, but to the outside world it’s all very normal and it makes the idea look more like The Sopranos than Lord of the Rings,” he said.

“The Magic Order” is Millar’s first collaboration with Coipel, whom he said he had been trying to work with for at least ten years, explaining, “he just kept re-upping his deals elsewhere and I couldn’t get my hands on him. But Netflix is very persuasive.”

Millar hinted he has more planned from this world, describing Coipel as “drawing the first volume of this series.” He also acknowledged as part of the Netflix deal, it’s possible this could become a Netflix Original movie or series. He described what it’s like now working under them:

Millarworld was always, first and foremost, a comic book company, but since we sold to Netflix it’s obviously become something that crosses all media. If something was turned into a movie, that was a lovely novelty in the past, whereas now when I’m creating stories as a member of staff, I need to keep my eye on the whole picture. We’re thinking of these as movies and TV shows, and the ones we feel would be great for comics will also appear as comic books. I’ve been writing comics since I was 19, so this is amazing for me because it’s what I love doing. I want to do as many comics as I possibly can but keep it all at this kind of level. The Olivier Coipels and so on. It’s actually a pretty perfect arrangement.