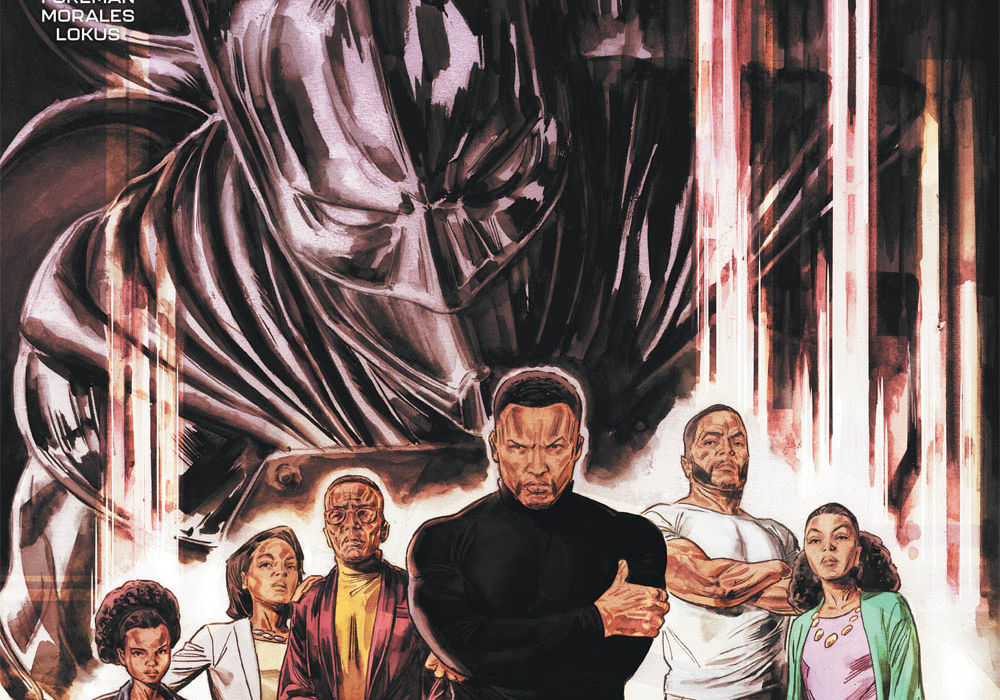 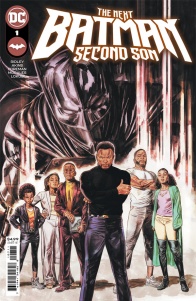 Tim Fox will continue to fight crime in Gotham as The Next Batman next month, with acclaimed writer John Ridley returning to tell his story. DC has announced that the estranged son of Lucius Fox will headline “The Next Batman: Second Son,” a new digital-first miniseries starting on February 23, with the first three issues collected and released in print on April 6. Artists Tony Akins, Travel Foreman, and Mark Morales will join him for the series.

According to a DC press release, the new miniseries will explore Tim’s backstory, including his issues with his father, which have only been hinted at. The company asks in the official announcement, “Now that the world knows Tim Fox is behind the mask fighting against The Magistrate in Gotham City, what’s the truth behind his origin and his connection to the current DC Universe?”

Ridley returns to Gotham City after the successful four-issue mini “Future State: The Next Batman,” in which Tim took adopted the cape and cowl to battle the ominous order keepers called The Magistrate. Perhaps best known as a screenwriter for film and television (his work including episodes of DC’s animated Justice League and Static Shock series), Ridley is a multi-award winning talent. His script for 2013’s 12 Years a Slave earned him accolades ranging from the NAACP Image Award for Outstanding Writing in a Motion Picture, to the Academy Award for Best Adapted Screenplay.

In addition to “Second Son,” Ridley’s work will appear in “Batman: Black & White” #3, also releasing on February 23. DC will also collect all of Ridley’s Bat-stories into a single hardcover edition titled “Batman By John Ridley Deluxe Edition.” This deluxe edition will be available on June 29, and will feature all four issues of “Future State: The Next Batman,” Ridley’s stories from “Black & White,” ‘Family Ties’ from “Batman: The Joker War Zone” #1, and an original story from Ridley with art by Dustin Nguyen.