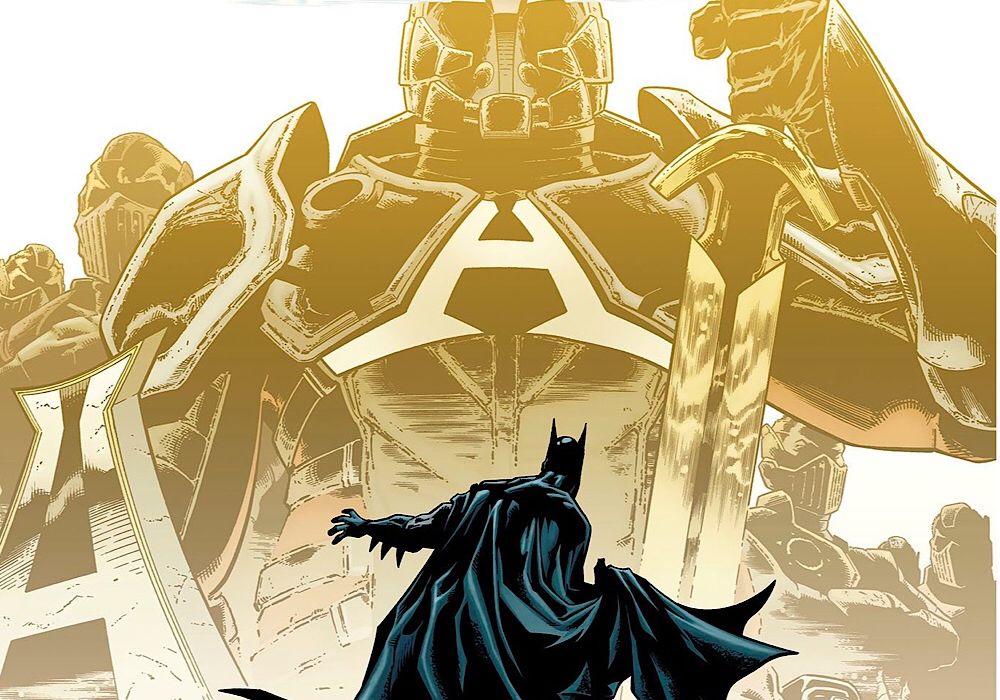 In case you missed it, DC Comics will revamp their Walmart line with “Swamp Thing” and “The Flash,” National Lampoon‘s “One Year Affair” is being reprinted, BOOM! Studios announced “Rocko’s Modern Afterlife,” Top Shelf unveiled sci-fi webcomic “Cosmoknights,” and we have the winners of Diamond’s 2018 Gem Awards. 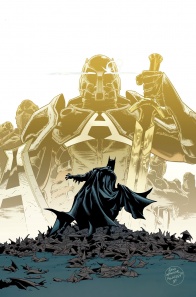 – Penciller Brad Walker has announced via Twitter that he will be joining writer Peter J. Tomasi’s “Detective Comics” run. “DC gave me the go ahead to announce I’m joining Peter J Tomasi along with Andrew Hennessy and Nathan Fairbairn on ‘Detective Comics’ with issue 1001,” he said. Walker also revealed that the creative team will be brining the Arkham Knight from the Rocksteady game Batman: Arkham Knight into the DC Comics Universe continuity. The Knight will make his first appearance in March’s oversized “Detective Comics” #1000. Walker will be joining current series artists Doug Mahnke, Jamie Mendoza and David Baron on a rotating basis.

– CBR got an exclusive look at April’s tie-in comics to Marvel’s summer event ‘War of the Realms.’ The tie-ins include, “Thor,” “Asgardians of the Galaxy,” “Uncanny X-Men,” and “Punisher.” The “Punisher” tie-in shall consist of a separate three-issue miniseries by writer Gerry Duggan and artist Marcelo Ferreira, and the “Uncanny X-Men” one will also be a three-issue series, written by Matthew Rosenberg with art by Pere Perez, starring the New Mutants and Valkyrie Dani Moonstar.

– Webtoon launched “Save Me,” a webcomic based on Korean boy band BTS’s The Most Beautiful Moment in Life EPs. The Webtoon series is set “two years after the seven protagonists of the story go their separate ways, as SeokJin embarks to reconnect with his friends.” The series will be comprised of 16 episodes, and will publish simultaneously in Korea, U.S, Japan, China, Taiwan, Thailand and Indonesia. “Webtoon readers can expect a new, unique experience as the BTS universe unfolds,” the press release states. The prologue, episode 1 and episode 2 have launched and a new episode will release every Thursday through to April 2019.

– After the surprise announcement of the new Ghostbusters movie, directed by Jason Reitman, son of Ivan Reitman, more information has been released thanks to star Ernie Hudson. Hudson has confirmed the he, Bill Murray and Dan Aykroyd will all return in the new film. He also addressed the absence of the late Harold Ramis, who played Egon Spengler and also co-created Ghostbusters, stating “I miss him, but his spirit is there.” He also commented on what to expect in the new movie, “we’ve learned and a lot of really new young talent that I’m sure they’d bring in to it. So, it would be a lot of fun.” The new movie is scheduled for release sometime during summer 2020.

– The CW have announced Riverdale will feature another musical episode. This will center around Heathers, a 1989 film starring Winona Ryder and Christian Slater about murderous teens. Executive producer, Roberto Aguirre-Sacasa commented about the episode, “last year, we had a blast doing Carrie. This year, we wanted to honor another iconic teen movie. Heathers: The Musical is big fun.” Plus, “everyone is signing.” The episode will air March 20.

– Spider-Man: Far From Home has become the first superhero movie to cast trans actors. The studio has casted Zach Barack to play a friend of Peter Parker and Tyler Luke Cunningham as a featured extra. Tom Holland shared a behind the scenes photo of himself with a group of actors which included Zach Barack and director Baz Luhrmann. The casting news is in-line with comments made by producer Kevin Feige last year indicating an increasingly diverse Marvel Cinematic Universe.

– Nina Paley, director of Sita Sings the Blues, will release her new feature film, Seder-Masochism to the public domain, with the master files being made available on archive.org. Seder-Masochism is an animated musical which is loosely based on the Passover Seder story. The film will have a twist on the traditional Biblical story, by featuring a female deity’s perspective, “the Goddess in a tragic struggle against the forces of patriarchy.” Seder-Masochism has been in the works since 2012 and is written, directed, and animated independently, by Paley, on a budget totaling $20,000. The Digital Cinema Package will release later in 2019, it has however featured at several Film Festivals, including Vancouver International Film Festival.

– Dragon Ball Super: Broly, which was released nationwide by Funimation Films on January 16, has had a had a stellar opening. It has taken an estimated $7 million from 1,260 theatres. In contrast, 2015’s Dragon Ball Z: Resurrection F only opened with $1.8 million. Dragon Ball Super: Broly is the 20th movie in the “Dragon Ball” franchise, and is the first to have a new storyline created by the franchise’s creator, Akira Toriyama, in over 18 years. 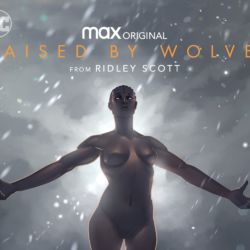 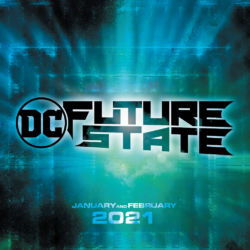 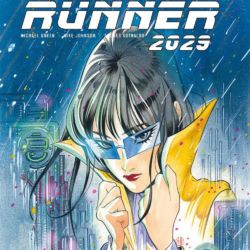