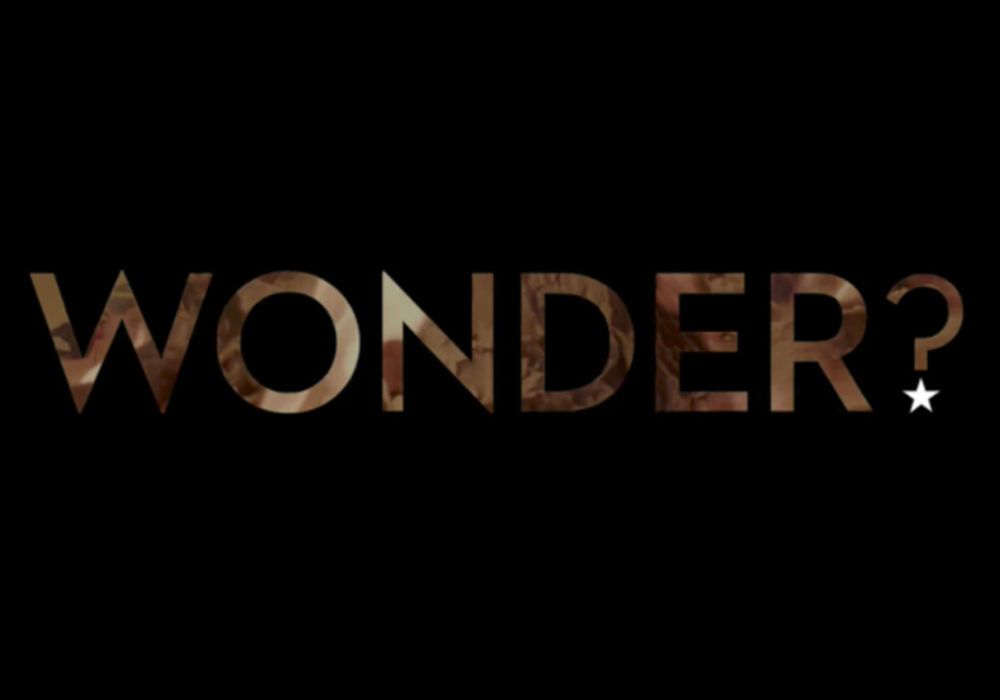 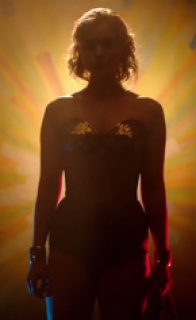 – Kicking off our Rundown, more Wonder Woman! Except not that Wonder Woman. The first teaser for Sony’s Professor Marston & The Wonder Women dropped today to coincide with the release of the newest DC film. The biopic has no release date but stars Luke Evans, Rebecca Hall, and Bella Heathcote as William Moulton Marston, Elizabeth Martson, and Olive Byrne. The film follows Evan’s Marston in a polyamorous relationship with both women, creating the feminist icon we know today, Wonder Woman, along with artist, and pro women’s suffragist cartoonist, H. G. Peters. The history of Wonder Woman honestly is fascinating, as one who’s done a lot of research on the topic, I highly recommend Harvard historian Jill Lepore’s The Secret History of Wonder Woman for anyone who wants more information before the movie drops.

– The publisher Drawn & Quarterly, has cancelled its plans to publish cartoonist Berliac’s original graphic novel “Sadbøi” after a recent storm of tweets and the discovery of a 2015 essay in which the cartoonist expressed transphobic statements. Drawn & Quarterly publisher Peggy Burns apologized for not vetting the author properly and stated: “We do not agree with the essay, its defense, nor the tone and aggression he displayed in this and subsequent debates.” You can read her full statement here.

– In more DCEU news, Suicide Squad star (and recent Republican presidential nominee for those of you who watch House of Cards) Joel Kinnaman has revealed that the sequel to the 2016 installment could start filming in 2018 and that he plans to be a part of it. Kinnaman, who played Rick Flagg in the film, hopes that Suicide Squad director David Ayers could return for the project, but currently Ayers is attached to the Margot Robbie headlining Gotham City Sirens. Mel Gibson was once rumored to direct Suicide Squad 2 but more than likely David S. Goyer will board the Adam Cozad written project. The film has no release date, like basically all DC’s films currently, but ideally that will change in the near future with the success of Wonder Woman.

– In yesterday’s DC All Access video about the recently aired Gotham season three finale, Jim Gordon actor Ben McKenzie teased that he would really like to see Batman villain Scarecrow in season four. The finale last night introduced Alexander Siddig’s (Star Trek: DS9 Julian Bashir) Ra’s al Ghul, and allegedly Harley Quinn. The Fox series, whose recent theory claims that the show takes place on Earth 3 and is not a Batman prequel but an Owlman one, ended season three last night with season four beginning in the fall.

– The IDW title “Transformers: Till All Are One” will officially end with issue #12 in July as announced by series writer Mairghread Scott on her personal blog. The series will end with an annual at a later date. When asked about the reasons for the cancellation, Scott stated that instead of a huge revamp following the “First Strike” event set for August, she decided to tell the 12-issue story she set out to tell. The final issue is set for release July 19.

– Do you want to see artists Bill Sienkiewicz, Paul Pope, and Yuko Shimizu become cover artists for 19th century prose novels? You may not have to wait much longer. A Kickstarter by Beehive Books’ Illustrated Classics project has raised nearly double its $50,000 goal for just that purpose. Sienkewicz is doing a cover for H.G. Wells’ The Island of Doctor Moreau, Shimizu is doing The Fairy Tales of Oscar Wilde, and Pope is doing The Willows by Algernon Blackwood. Look for all the reprints to drop October of next year. 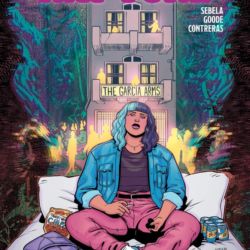 Welcome back to The Rundown, our daily breakdown on comic news stories we missed from the previous day. Have a link to share? Email our team at rundown@multiversitycomics.com.In case you missed it, we spoke with Tess Stone and Justin Roiland about their new series, “Trover Saves The Universe.”– Writer Christopher Sebela will be releasing two […] 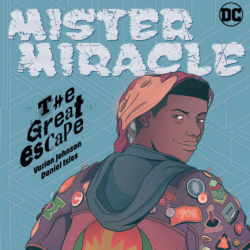 Welcome back to The Rundown, our daily breakdown on comic news stories we missed from the previous day. Have a link to share? Email our team at rundown@multiversitycomics.com.– DC Comics unveiled a new YA graphic novel called “Mister Miracle: The Great Escape,” by writer Varian Johnson (“Twins”) and artist Daniel Isles. The graphic novel will […] 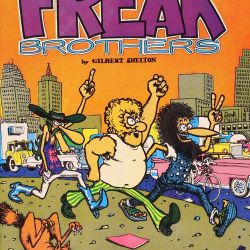 Welcome back to The Rundown, our daily breakdown on comic news stories we missed from the previous day. Have a link to share? Email our team at rundown@multiversitycomics.com.In case you missed it, DC announced Jock’s Black Label miniseries “Batman: One Dark Knight.” We also have exclusive previews of “Savage Avengers” #23, and the upcoming artbook […]