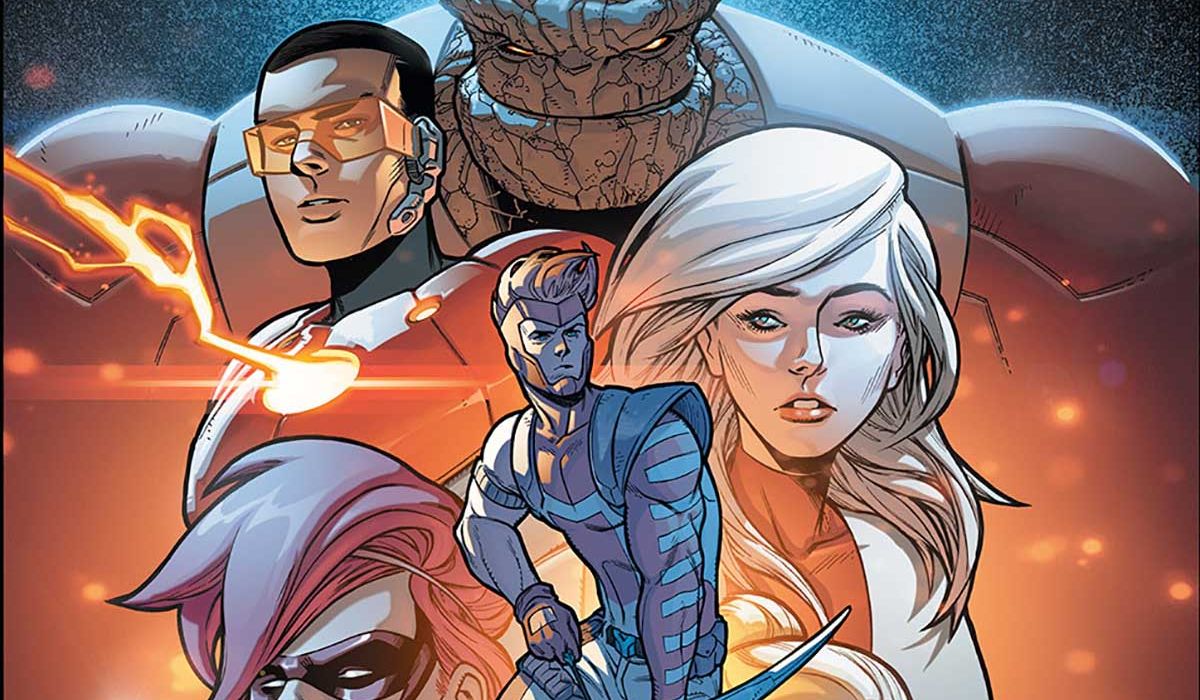 In case you missed it, AfterShock Comics released a first look at Marguerite Bennett and Leila Leiz’s upcoming original graphic novel, “Horde,” and we have an exclusive preview of Marvel’s “Future Foundation” relaunch last week. 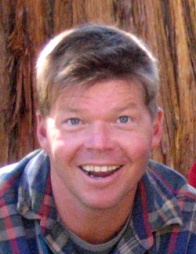 – “Youngblood” creator Rob Liefeld took to Facebook to talk about why’s he’s distanced himself from the property, and the reasons why there are no Liefeld-approved “Youngblood” comics, movies, or other media headed our way any time soon. He revealed one of his co-creators sold the rights to the characters without his knowledge, leaving his ownership in a questionable state, and “as a result I shut down the storyline that would take ‘Youngblood’ to issue #100 and beyond.”

– Forbes ran a rather dispiriting opinion piece about DC Comics’s place in the ever-growing AT&T empire, noting that DC’s reduced San Diego Comic-Con presence, the culling of Vertigo and MAD Magazine, and AT&T’s reluctance to directly mention DC Comics all bode poorly for the publisher in the “what have you done for me lately” landscape of mega-corporate culture.

– “Locke & Key”‘s return to comics will include additional story pages and a higher price point than originally announced. ICv2 reports that “Locke & Key: Dog Days” will include a preview of Joe Hill and artist Martin Simmonds’s new series “S.T. Holmes, the Insulting Detective,” and will be priced at $5.99.

– Marvel’s Runaways and Marvel’s Cloak & Dagger will cross over during Runaways‘s third season. An article at Marvel.com confirmed that Aubrey Joseph’s Cloak and Olivia Holt’s Dagger will meet up with the Runaways at some point in season 3, following up on Cloak & Dagger‘s second season finale.

– CBS All Access’s Star Trek: Picard is getting a prequel comic series from IDW. Written by Mike Johnson and Picard supervising producer Kirsten Beyer, “Star Trek: Picard – Countdown” will launch in November and run for three issues. You can learn more about the comic series and even more Picard prequels at The Hollywood Reporter.

– Deadline reports Shout! Studios have acquired the rights to director Robert Tinnell’s comedy-drama Feast of the Seven Fishes, based on his graphic novel of the same name. The film, starring Skyler Gisondo, Madison Iseman, Josh Helman, Addison Timlin, and Joe Pantoliano, will be released theatrically in November.

– And finally, Atomic Blonde 2 might still happen, according to director David Leitch, as “a streaming service” is particularly interested in the sequel. You can read more about the possibility at SlashFilm. 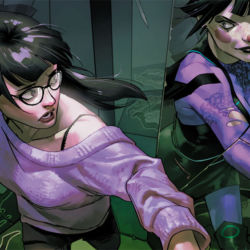 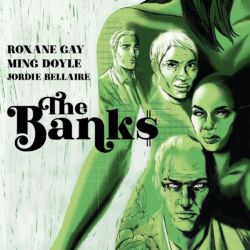 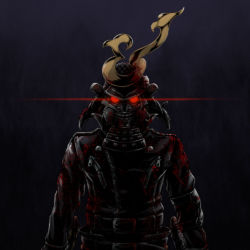