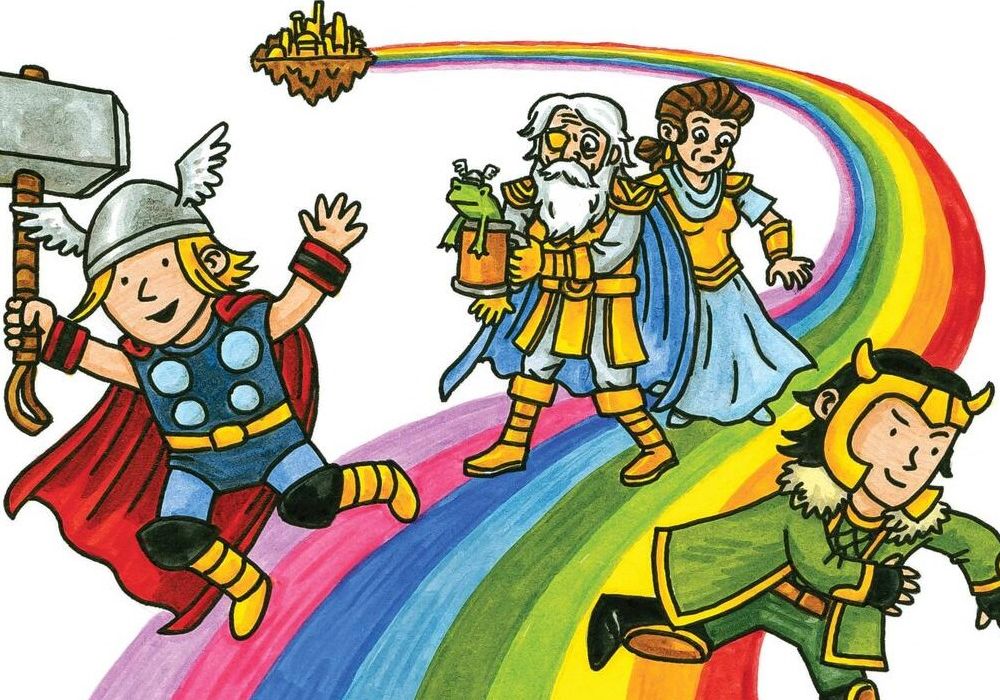 In case you missed it, Vault Comics have announced “Door to Door, Night by Night.” 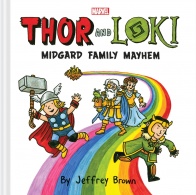 – Marvel have announced “Thor and Loki: Midgard Family Mayhem,” from Eisner Award-winner Jeffrey Brown. The book follows Thor, Loki, Odin and Frigga as they vacation to Earth, where “they’ll encounter all the wonders Midgard has to offer, as well as a few recognizable faces. Plus, they’ll have to contend with familiar problems like bedtimes, playground games, and picky eaters.” Brown says, “Getting to dive in and do my own take on Thor and the other Asgardians was an absolute treat, especially Loki, who’s so much fun.” “Thor and Loki: Midgard Family Mayhem” will be available on April 18, 2023.

– And rounding out the Marvel news, the publisher announced Spider-Man: The Spider-Verse Unfolds, a one-of-a-kind gift book with artwork by Mingjue Helen Chen, featuring all your favorite characters from Spider-Man: Into the Spider-Verse. Marvel’s description reads “As you turn the pages, one epic and seamlessly captivating illustration, printed on an accordion fold, moves forward with you — each section transitioning into the next to tell the story of our friendly neighborhood web-slingers.” Spider-Man: The Spider-Verse Unfolds will be available December 6, 2022.

– Via Screen Rant, Archie Comics have announced “Bob Phantom” #1, from writer James III, artist Richard Ortiz, colorist Matt Herms, and letterer Jack Morelli. The one-shot will feature an updated version of Walter Whitney aka Bob Phantom, now a theater journalist who fights crime and breaks the story, getting the clicks that’ll boost his career — only with New York being a much safer place than it was in the 1940s, Bob Phantom will have to create his own crime to fight. The original Bob Phantom was created by Harry Shorten and Irv Novick, and first appeared in 1939’s “Blue Ribbon Comics” #2. The one-shot will be available November 16, 2022.

– Via CBR, Mark Hamill has partnered with his former employer, Jack in the Box, for a free limited edition comic book. Entitled “The Return of Mark Hamill – A Comic Book,” this promotional comic is available free of charge through Jack in the Box’s online store. Written by Eric Stiles and Chad Goodnoe, the comic is illustrated by Luke Duo Art and Jamie Coe, and lettered by Joshua Reed. The official synopsis reads, “The never-before-told, mostly true story of Mark Hamill’s early days working the Jack in the Box drive-thru and his bittersweet departure. It’s a story of fate, friendship and redemption, decades in the making. Oh, and it’s totally free.” “The Return of Mark Hamill – A Comic Book” is available now.

– Via The Hollywood Reporter, Warner Bros. TV and CBS Studios will sell a 75% stake of The CW to the local broadcast giant Nexstar. Both Warner Bros. Discovery and Paramount will retain a 12.5% stake in the venture. The CW will continue to order programming from both Warner Bros. and Paramount, however Nexstar is presumed to look elsewhere as well. Back in April, the network announced a slew of cancellations, including Batwoman and Legends of Tomorrow. The CW’s chairman and CEO, Mark Pedowitz, is expected to retain his position, with responsibility for day-to-day operations. The transaction is expected to close in the third quarter.

– Finally, DCEU Flash actor Ezra Miller has publically acknowledged their recent arrests, and announced they are seeking professional help. A statement from the actor reads, “Having recently gone through a time of intense crisis, I now understand that I am suffering complex mental health issues and have begun ongoing treatment. I want to apologize to everyone that I have alarmed and upset with my past behavior. I am committed to doing the necessary work to get back to a healthy, safe and productive stage in my life.” The announcement comes shortly after a report that Warner Bros. were weighing options for The Flash movie in light of Miller’s behavior: the actor’s decision means they will likely be allowed to do limited press for the film ahead of its June 23, 2023 release. 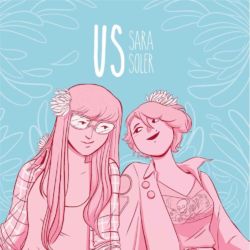 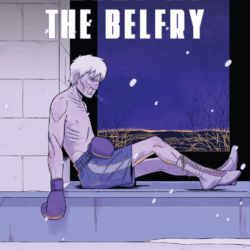