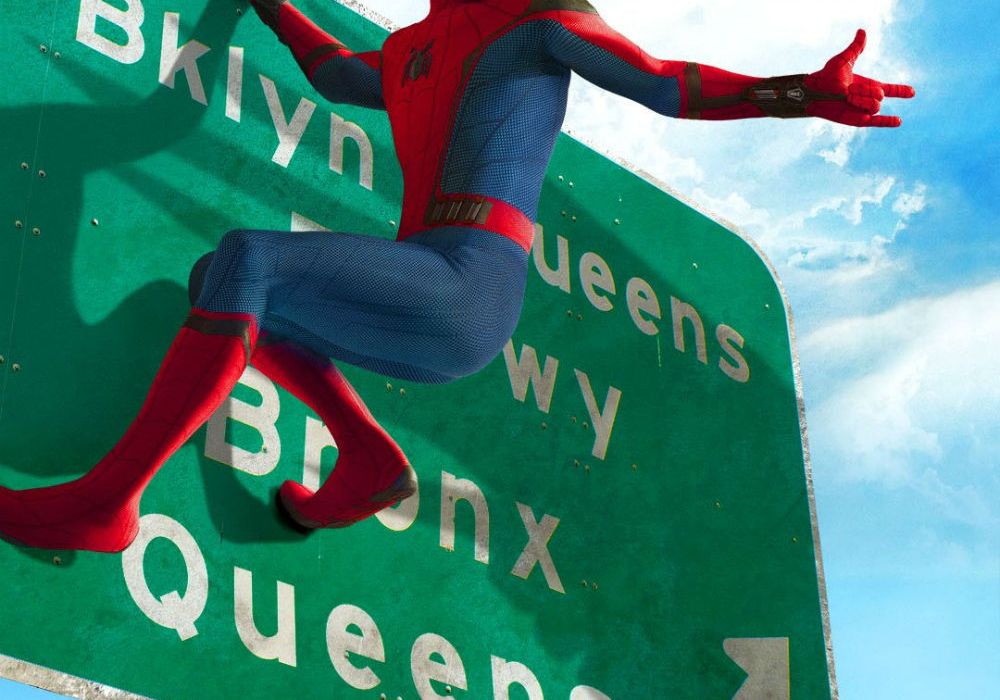 Welcome back to The Rundown, our daily breakdown on comic news we missed from the previous day. Have a link to share? Email our team at rundown@multiversitycomics.com. 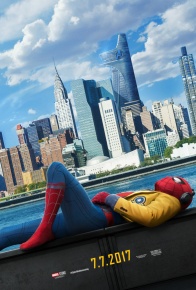 – The Hollywood Reporter is reporting that Spider-Man: Homecoming screenwriters Chris McKenna and Erik Sommers are in final negotiations to return for the film’s sequel. Their previous work on Homecoming has garnered both critical and fan praise from Marvel and Sony’s joint venture, which has led the two companies to try and retain most of the same creative team. Star Tom Holland is already set to return and director Jon Watts is reportedly in negotiations.

– Scott Snyder has recently tweeted out that he’ll be donating what he was paid to script “Metal” #2 to the Red Cross for victims of Hurricane Harvey. Snyder as well as the Multiversity Staff encourages those that are in a position to give to do what they can.

– Charlotte Greenbaum has joined Valiant Entertainment as their new Associate Editor, and will be working under Editor-in-Chief Warren Simons on titles such as “Ninja-K,” “X-O Manowar,” and “Secret Weapons.” Her previous experience consists of working Assistant Editor and later Associate Editor for the now defunct Double Take Comics. She joins Associate Editor Danny Khazem, and Assistant Editors Benjamin Peterson and David Menchel.

– Variety’s Justin Kroll is reporting that Suicide Squad 2 is being delayed due to Will Smith’s scheduling conflict. Kroll tweeted that Smith’s roles in both the live-action Aladdin and Gemini will delay filming until fall 2018.

– The oldest comic shop in London, The Comic Book Collector, will be closing its doors for good August 31st. The store has been open for nearly forty years and is on its third owner, Tim Morris. Morris has stated that the store has slowly been losing customers due to changes by the big two, DC and Marvel. He specifically cited changes to Marvel characters in recent years that make them irreconcilable to the characters new fans experience in the films, as well as their slumping sales overall.

– Musician and composer Nick Cave will be the subject of Reinhard Kleist’s newest graphic novel “Nick Cave: Mercy on Me.” In Cave’s own words it will be, “a terrifying conflation of Cave songs, biographical half-truths, and complete fabulations” that, “create a complex, chilling and completely bizarre journey into Cave World.” Preview art and a trailer have both been released for the project which is expected to release in September of 2017.

– Recently on Twitter “Motor Crush” and “Black Canary” writer Brenden Fletcher has teased a follow up project to his DCYou “Black Canary,” whether its a comic follow up or a follow up to the music that was produced for the series is unknown. He’s tweeted out a graphic that says Black Canary Ep. 2. The tweet also came with the date 08/31/2017 and the hashtag #BlackCanaryMusic. It’s also important to note that Fletcher has been on hiatus from his Image book “Motor Crush” since April.

– “Superman” #31 and #32 are being re-solicited with a two part story by James Bonny and Tyler Kirkham who previously worked together on the New 52’s “Deathstroke.” Their story, Breaking Point, will follow Lois Lane as she chases after the “interview of a lifetime” with Deathstroke the Terminator. The issues were previously solicited as the first two parts to Peter J. Tomasi, Patrick Gleason and Doug Mahnke’s Imperius Lex story, and it’s unclear how exactly this re-solicitation will effect the stories shipping.

– Geoff Johns has tweeted out the lenticular cover for “Doomsday Clock” #1. It features the mask of “Watchmen” character Rorschach changing from an image of just splotches to the symbols of DC’s trinity. 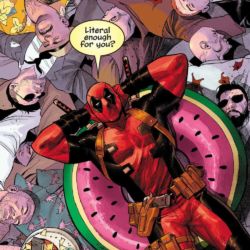 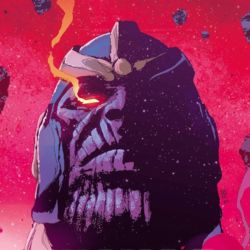