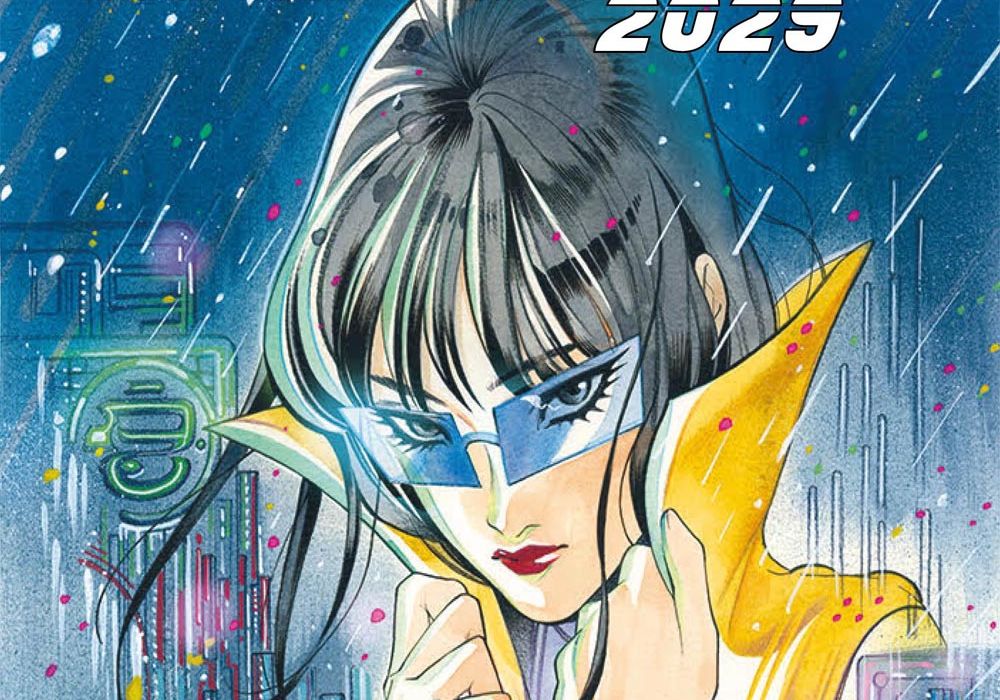 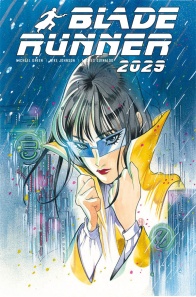 – Speaking of “Blade Runner,” the series is coming back to comics December 16, 2020. The upcoming series – “Blade Runner 2029” – from Michael Green (Blade Runner 2049), Mike Johnson (“Supergirl,” “Star Trek: Countdown”), and Andres Guinaldo (“Justice League Dark”) continues the story that began with last year’s “Blade Runner 2019,” centered around the character Aahna “Ash” Ashina. According to editor David Leach, the new series will see Aahna – who he called a “killing machine” – learn humility and humanity from a bioengineered individual. The comic series, from Titan Comics and Alcon Media Group, are canonical expansions to the Blade Runner franchise.

– Get ready for some head games from Patton Oswalt and Jordan Blum, as the duo delivers a double dose of MODOK with artist Scott Hepburn in the four-issue limited series “MODOK: Head Games,” starting December 2. Oswalt and Blum are also the showrunners for the previously announced Hulu animated series, where the former will also lend his voice to the character. According to publisher Marvel, “MODOK is the ruthless and brilliant leader of the terrorist organization AIM, outsmarting heroes and outmaneuvering his cutthroat colleagues gunning for his position. But when he begins to be haunted by memories of a family he never had, it leaves him unsure if he is losing his freakishly-large mind, or if perhaps there is a lot more to this enormous mind… or if there is something more sinister behind these visions.” We’ll have more on Marvel’s December releases in our Soliciting Multiversity column next week.

– Meanwhile, IDW Publishing will debut “Marvel Action: Origins” in December. The middle-grade series, written by Chris Eliopoulos (“Franklin Richards, Son of a Genius”) and illustrated by rising star Lanna Souvanny, will retell the origins of significant Marvel characters for young readers: the first issue will feature Spider-Man and Thanos, while subsequent issues will retell the stories of the Hulk, Ghost-Spider, Venom, and more. Souvanny said, “Nowadays, lots of kids discover super heroes through the movies, and ‘Marvel Action: Origins’ is a great way for them to further explore their favorite characters through comic books. These are crucial chapters for younger fans, who identify and grow with the heroes as they become super heroes.”

– The Critical Role-Dark Horse collaboration, “Vox Machina Origins,” returns with a new six-issue installment on December 9 with “Vox Machina Origins Series III” #1. The continuation of the New York Times-bestselling series follows the adventures of the heroes of Tal’Dorei before Critical Role became a streamed webseries. The creative team for the previous volume, Jody Houser (“Orphan Black,” “Stranger Things”), Olivia Samson, MSASSYK (“Isola,” “Gotham Academy”), and Ariana Maher (“James Bond,” “Xena”), will all return. When the new series starts, the characters are “enjoying some R&R in Westruun’s lap of luxury. But that costs coin, which has a bad habit of running out. So to keep themselves in the black, they agree to join an underground fighting ring. But before they can bash their way to cash, their attention is snagged by the case of a missing child.”

– Award-winning author Lara Elena Donnelly (Amberlough) will write the newly announced “Jim Henson’s Labyrinth: Masquerade” #1, from BOOM! Studios. “You’re invited to the ball of the season! But all is not as it seems with the guests of Jareth’s famous Masquerade, as one of the partygoers slowly awakens to the reality of her topsy-turvy existence in the Goblin Kingdom after Sarah’s escape from the ball. As this mysterious participant puts together the pieces of who she is and where she is, her discoveries could unravel the very fabric of this fantasy world!” The one-shot features the talents of artists French Carlomagno (“The Dark Crystal: Age of Resistance”), Samantha Dodge (“Catwoman: Soulstealer”), and Pius Bak (“The Magicians: Alice’s Story”) with main cover art from Jenny Frison (“Wonder Woman”) and a variant by Evan Cagle (“Strange Skies Over East Berlin”). “Jim Henson’s Labyrinth: Masquerade,” the latest release from BOOM! Studios’ Archaia imprint, hits shelves in December.

– Disney+ may have found its She-Hulk. Orphan Black lead Tatiana Maslany is reported to be close to wrapping negotiations to portray Bruce Banner’s lawyer cousin Jennifer Walters, who gains similar powers from a blood transfusion, in the planned streaming series. Maslany gained three Emmy nods and one Golden Globe nomination, for her roles in the BBC America series, later winning an Emmy in the Best Actress in a Drama Series category. No word on when She-Hulk is set to debut, but it is one of several Marvel Cinematic Universe connected shows, including Falcon and the Winter Soldier and WandaVision, slated for Disney+.

– The Robert Pattinson-led The Batman has been cleared to resume production. This follows reports that the Warner Bros. Pictures production was shuttered due to news of a COVID-19 positive test by Pattinson on September 3. The Batman cast includes Paul Dano as the Riddler, Zoë Kravitz as Catwoman, Colin Farrell as the Penguin, Andy Serkis as Alfred, Jeffrey Wright as Jim Gordon, with Peter Sarsgaard, and John Turturro, and is set to release October 1, 2021.

– Webcomic “Belzebubs,” from graphic novel artist J.P Ahonen, is making the jump to animation thanks to a standout pitch at the recently concluded Cartoon Forum 2020. The satanic 2D sitcom, billed as Modern Family meets The Addams Family, will consist of thirteen 22-minute black-and-white episodes “with a satanic twist and a black metal soundtrack.” The show promises to be a documentary-style dive into “your average devil-worshipping family next door”; dad, Sloth, who still dreams of death metal stardom; his wife and breadwinner Lucyfer, and two teenagers, Lilith and Leviathan. Ahonen serves as showrunner, heading up a four-person writers’ room that will deliver scripts for production next year. Cartoon Forum 2020, which recently concluded on September 14 – 17, provided the opportunity for animated television producers to pitch their project in front of 1000 broadcasters, investors and other potential partners from 40 countries.

– The relaunch of the X-Men comic book series, ‘Dawn of X,’ won in the Publishing category at the Brand Impact Awards 2020. Marvel’s change to the mutant status quo, headed by writer Johnathan Hickman, featured the work of helloMuller, the design studio founded by award-winning designer and creative director Tom Muller. The Brand Impact Awards, presented by Computer Arts and Creative Bloq, “is judged in two distinct streams – Branding Programmes and Branded Campaigns – and according to sector, with 27 different categories including fashion, sport, entertainment, culture and not-for-profit.”

– Finally, AMC Networks and Amazon subsidiary Twitch are launching a new channel of the video live streaming service, The Walking Dead Universe. Starting from September 20, exclusive Twitch content will include a launch party; an event called The Walking Dead Catch Up – where hosts will guide fans through selected episodes of TWD season 10 and Fear the Walking Dead season four; Re-Watching Dead, a spoiler filled deep-dive into previous TWD episodes; and more, with fresh content on Sundays and Thursdays. Though Twitch started as a gaming platform, it has pivoted to various live streaming content tied to social media. 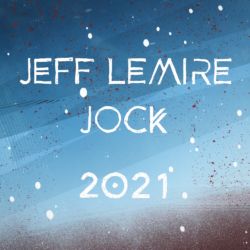 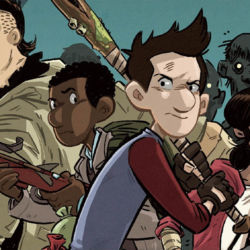 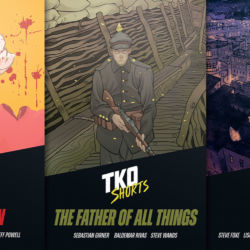