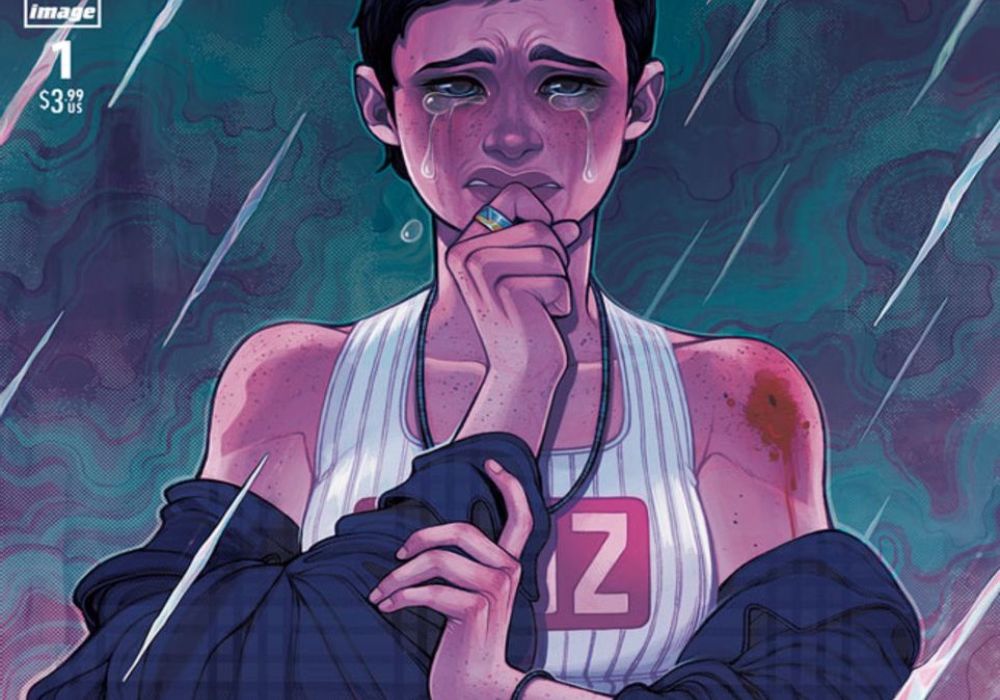 In case you missed it, we have an exclusive preview of next month’s “Strange Academy Presents: Death of Doctor Strange.” 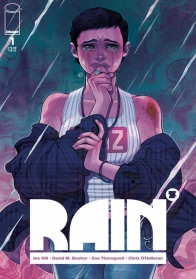 Cover B by Beals

– Image Comics’s new Syzygy imprint will launch with an adaptation of Joe Hill’s novella Rain. The comic tells the story of a woman moving in with her girlfriend, when a supernatural downpour of crystalline nails occurs. David M. Booher, Zoe Thorogood, Chris O’Halloran, and Shawn Lee all join Hill in adapting the story, originally published in 2017’s Strange Weather collection. The adaptation will be five issues, with the first out on January 12, 2022. Syzygy was founded by “Zombies Vs. Robots” creators Chris Ryall and Ashley Wood, and each issue will feature a backup story previewing their upcoming comic “Unnamed.” Wood and Elizabeth Beals will provide variant covers.

– Artist Aatmaja Pandya and writer Marika McCoola revealed the cover for the coming-of-age graphic novel “SLIP.” The story follows young art student Jade as she deals with her best friend’s suicide attempt, and her art projects coming to life in the kiln. The book is due out June 7, 2022, and is available for preorder in paperback and hardcover.

– BOOM! Studios has announced the return of Buffy’s vampire with a soul in a new eight-issue miniseries. The new book, simply titled “Angel,” will be written by Eisner-nominated writer Christopher Cantwell with art by Daniel Bayliss. Patricio Delpeche will handle colors with Becca Carey providing lettering. The series will see the titular vampire go to Hollywood, starring in his own supernatural detective TV show. Issue #1 drops January 2022.

– Cindy Moon will headline Marvel’s new “Silk” #1. Writer Emily Kim and artist Takeshi Miyazawa will pit the Korean American hero against both an ancient darkness and social media, while examining questions of identity and her place in the world. Kim, who is a newcomer to Marvel, also states the series will explore “dating woes and work-life balance,” while the title hero battles the larger, arcane threats. “Silk” #1 hits shelves in January of next year.

– The Conan-centered “Savage Avengers” will end on January 12, 2022, with issue #28 marking the series’s final issue. The current ‘Kulan Gath Saga’ story arc will conclude in December’s issue #27. This comes after Marvel quietly ended its “Conan the Barbarian” series in September, the same month Norwegian game developer Funcom purchased the title Cimmerian’s parent company, though it’s unsure if these developments are related. Marvel still intends to start a six-issue “King Conan” miniseries by Jason Aaron and Mahmud Asrar wrapping up the current storyline on December 15.

– Writer Stephanie Williams confirmed via Twitter that not only are there trans Amazons on Themyscira, but new character Bia is a Black trans woman. Introduced in DC’s “Nubia and the Amazons” #1, Williams promised that Bia “isn’t set dressing, she isn’t a box to tick, she is a fully fledged character that is important to her community.”

– Dark Horse has announced the Vietnam-set horror miniseries “Apache Delivery Service.” Written by “BRZRKR” and “Mind MGMT” scribe Matt Kindt, the four-issue series reunites him with “Fear Case” artists Tyler and Hilary Jenkins. Described by the publisher as as a “horrific masterpiece with shades of psychological and slasher horror,” akin to Apocalypse Now, the story follows two treasure hunters traversing the napalm burnt jungles in search of Nazi gold guarded by ancient witches. Tyler Jenkins called the book a “joy to work on,” but still described the plot as a “rather grim ride into Hell.” Issue #1 (of 4) is due out January 5.

– Finally, “Skybound X’s” outlandish “Walking Dead” spinoff is being collected in hardcover in Summer 2022. “Rick Grimes 2000,” originally serialized in “Skybound X” #1-5, though originally introduced in “The Walking Dead” #75, will be compiled and released in comic shops and digital formats June 1. A wide release will follow on June 7. The story was written by Robert Kirkman, with art from “Invincible” artist Ryan Ottley. 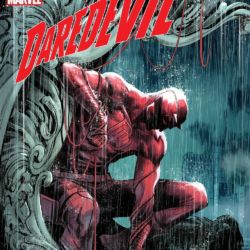 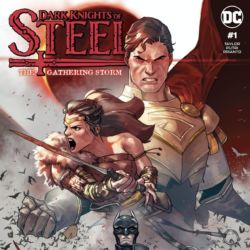 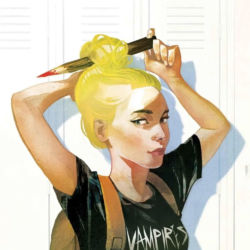