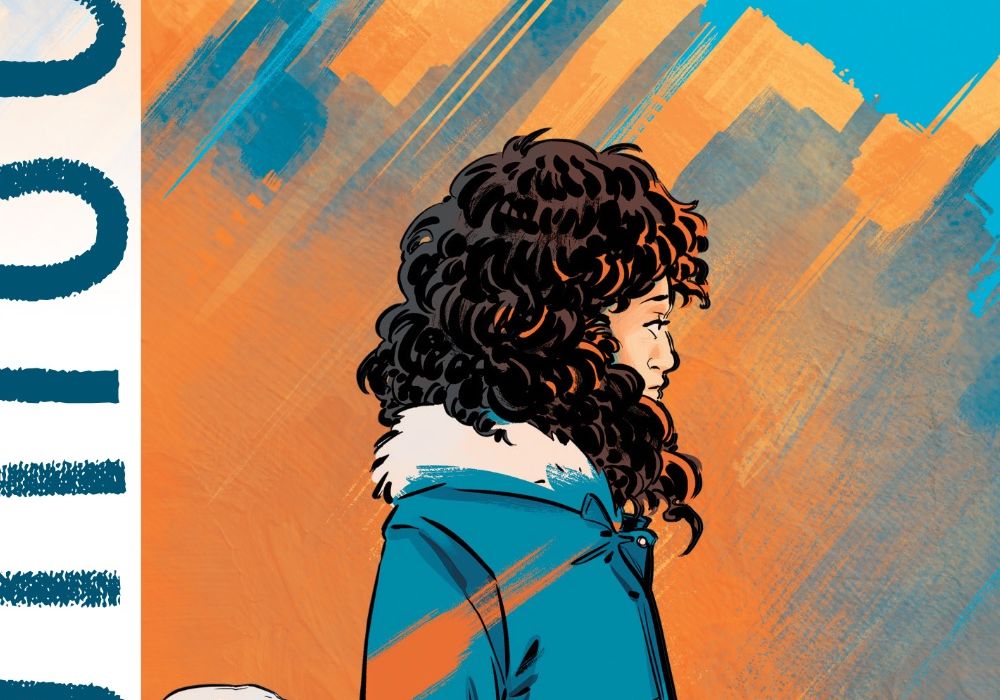 In case you missed it, Random House will be adapting the Magic Tree House books into a series of graphic novels. 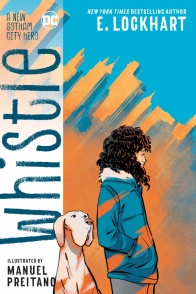 – DC has revealed their new YA graphic novel from author E. Lockhart and artist Manuel Preitano. ”Whistle: A New Gotham City Hero” tells the story of Willow Zimmerman, a 16-year old who gains superpowers, and finds her encountering many of the classic villains from “Batman” lore. The OGN will explore issues of poverty and social activism, as Willow works to help support her mother struggling with the cost of cancer treatments. “She’s an ordinary person who sees what’s wrong in her city and feels powerless to right it — until she isn’t,” Lockhart says of the project. The books is scheduled to release on May 11, 2021.

– The 2021 mystery project from Jeff Lemire and Jock has a name. In a video posted on Lemire’s Instagram, the writer revealed the title to be “Snow Angels,” and that the project would be published as a comiXology Original. No plot details have been disclosed as of yet.

– Netflix has announced addition of several new anime series. The new series were announced on their live-streamed anime festival, and are currently in production at their Tokyo office. Announced titles include series based on the Godzilla and Pacific Rim franchises, the eagerly anticipated Resident Evil: Infinite Darkness, and an adaptation of “Way of the Househusband.” While many of these series have yet to announce release dates, most are scheduled for early 2021.

– According to the company’s Twitter, Warner Bros. will be rereleasing V for Vendetta in select theaters on October 30. These screenings will also feature writer/director Lana Wachowski and director James McTeigue discussing the making of the adaptation.

– Steven Universe creator Rebecca Sugar and O.K. KO! creator Ian Jones-Quartey have been tapped to produce a series of anti-racism PSAs for Cartoon Network. The first of which, Don’t Deny It, Defy It, starring Garnet from Steven Universe, was released yesterday. New shorts will be released on Cartoon Network’s YouTube channel on a bimonthly basis. More information about the campaign can be found on CrystalGemsSpeakUp.com, and the first episode of the series can be viewed here.

– Chinese webcomic “I’m a Killer Maid” is being developed for television outside of China. The adaptation of the Tencent Comics series is being developed by Legendary Entertainment, though production will be handled by sister company Tencent Pictures. “I’m a Killer Maid” is a body-swap comedy with a twist, involving a comic book writer and his maid, who happens to be a retired assassin. This will be the second adaptation of the comic, following a 2017 version released on Chinese streaming platform iQiyi.

– International Merchandising Promotion & Service (IMPS), official licensors of The Smurfs, has announced a new merchandising partnership with Alleghany Capital Corporation subsidiary Jazwares. Jazwares works with a wide variety of licensed brands as varied as Peppa Pig and All Elite Wrestling. This new Smurfs toy line is set to hit shelves in 2022.

– Finally, the next Marvel Made release will pay tribute to legendary X-Men writer Chris Claremont, and include a prequel to one of his classic stories. In what Marvel has dubbed the first Marvel Made Paragon Collection, X-Men fans can find a 20-page prequel comic to ‘Days of Future Past,’ written by Claremont himself with art from Salvador Larroca. This story will be included in a 448-page hardcover featuring ‘Days of Futures Past,’ and other iconic Claremont stories in their entirety. The collection also includes exclusive lithographs and a variant cover for “Wolverine” #6. The bundle can be pre-ordered here for $199, and will only be produced if it receives 1,200 pre-orders. If so, it will begin shipping in March 2021. 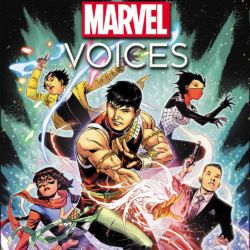 Welcome back to The Rundown, our daily breakdown on comic news stories we missed from the previous day. Have a link to share? Email our team at rundown@multiversitycomics.com.In case you missed it, AWA Studios announced a sci-fi satire series called “Not All Robots” by Mark Russell and Mike Deodato Jr. We also have an exclusive […] 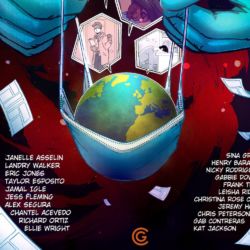 Welcome back to The Rundown, our daily breakdown on comic news stories we missed from the previous day. Have a link to share? Email our team at rundown@multiversitycomics.com.In case you missed it, we said goodbye to writer/artist Jess Hamm, who passed away suddenly yesterday.– GlobalComix has announced “Resilience: Creators Against COVID,” a seven-chapter anthology celebrating […] 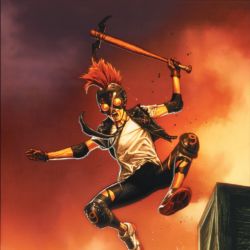 Welcome back to The Rundown, our daily breakdown on comic news stories we missed from the previous day. Have a link to share? Email our team at rundown@multiversitycomics.com.In case you missed it, AfterShock Comics have announced “God of Tremors,” and August’s Mignolaverse titles have been revealed.– DC Comics have announced “Batman Secret Files: Clownhunter” #1, […]