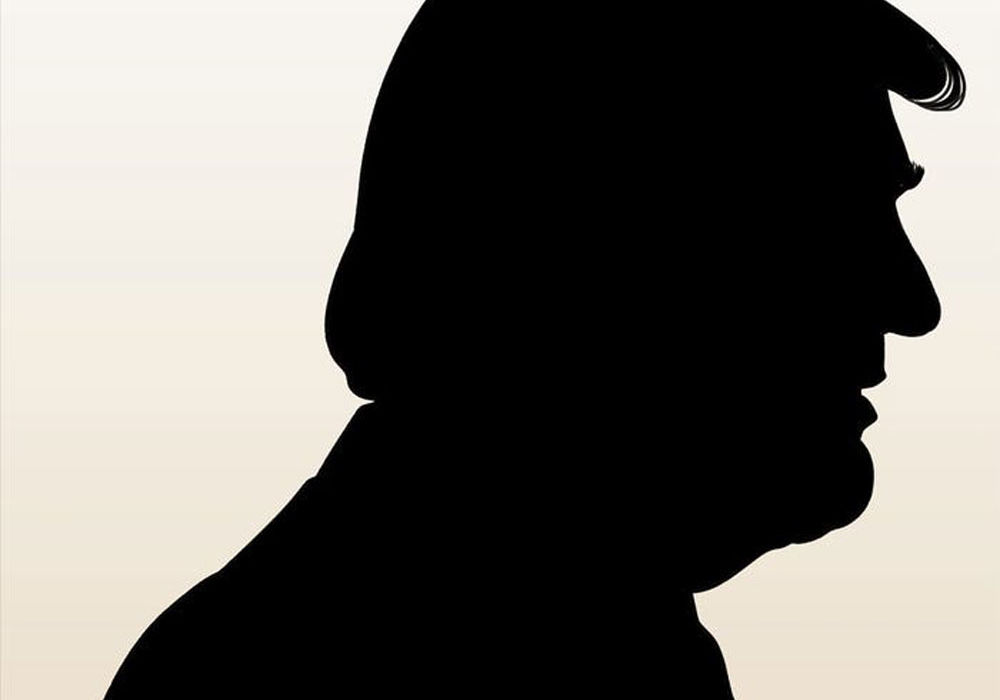 In case you missed it, Image announced a comic book series for Mirka Andolfo’s “Sweet Paprika.”

– Insider released their latest digital graphic novel, “Never Show Weakness: Trump in Power,” by the creative team of Anthony Del Col, Josh Adams, Nik Virella, Charlie Kirchoff, Irma Kniivila, and Taylor Esposito. It is comprised of two parts, ‘You Never Apologize’ and ‘Always Dominate,’ which focus on “two moments” that revealed President Trump’s “character” to the world, namely his reaction to the tragedy in Charlottesville in August 2017, and his response the demonstrations that took place after the killing of George Floyd in June 2020. The graphic novel has a list of citations that are the basis for the depictions. You can view the graphic novel here.

– Cartoonist Tom Toles retired on Friday with the release of his final cartoon in The Washington Post. In the cartoon he confessed to being a “long-haired liberal” when he started his career at his college newspaper, and still being a “long-haired liberal” half a century and 15,000 cartoons later. As part of his final cartoon, Toles included one “I-told-you-so:” “climate change is real, and a catastrophe;” a request for people to “vote out the maniac;” and a prediction that “artificial intelligence will be far more disruptive than you think.” Toles had spent the last eighteen years of his career at The Washington Post. In the interim period while the Post find a replacement, they will be posting a cartoon each day chosen from “a roster of the best cartoonists in the country,” alongside the continued work of their other staff cartoonist, Ann Telnaes. You can view Toles’s final cartoon here.

– The New York Times explored the increasingly complex relationship between France’s freedom of expression and its stance on radical Islamists. In early September, Charlie Hebdo republished caricatures of the Prophet Muhammad, causing a chain of events that include murders, protests, boycotts, and criticism from allies. Last month, a young Islamic extremist beheaded a teacher near the French capital of Paris, and another murdered three others inside a church in Nice.

In response, many French leaders have hardened their stance in favour of the caricatures, announcing that a booklet containing the caricatures would be given to high school students “to defend the values of the Republic.” This stance has not always been chosen by French officials, with their official positions when the cartoons first appeared fourteen years ago being against them, claiming that they provoke and disrespect the Muslim community. This new stance has left many French Muslims feeling alienated, while Muslims in other countries interpret the images as insults to their faith. You can read the full article here.

– Reuters reported that Sony Corporation were in final talks with AT&T about the acquisition of U.S.-based anime streaming platform, Crunchyroll, for 100 billion yen ($957 million). Sony recently gained the exclusive rights to negotiate the acquisition, with a view to bolster their position against the likes of Netflix by gaining access to Crunchyroll’s 70 million members worldwide, and adding their own music and film content to the service’s catalogue. The platform’s catalogue currently includes anime series One Piece, My Hero Academia, Naruto, and more, as well as a wide variety of manga.

– Fathom Events announced they will be partnering with Warner Bros. to bring 1990’s Teenage Mutant Ninja Turtles movie back to cinemas, to celebrate its 30th anniversary. The film, which was the first big screen version of Kevin Eastman and Peter Laird’s “Teenage Mutant Ninja Turtles,” was released in cinemas March 30, 1990, and went straight to the top of the domestic box office for four consecutive weekends. It will be back in cinemas across America on November 5-7, with details regarding participating cinemas and tickets available here.

– Per Cultaholic, wrestling journalist Dave Meltzer reported that Marvel are interested in establishing their own wrestling promotion, dependent on the success of their recently announced collaboration with Mexican wrestling promotion, AAA. The collaboration will see Marvel superheroes and villains debuting at AAA’s TripleMania 28, with Aracno (Spider-Man) teaming up with Leyenda Americana (Captain America) in a tag team match against Terror Purpura (Thanos) and Venenoide (Venom). The event is expected to be the first in a series of family events as a result of the partnership. An official date for Triplemania 28 has not yet been set although AAA hope that the event will take place in December.

– Finally, actor Sean Connery, best known for his portrayal of James Bond, died on Friday at the age of 90. His son stated that Connery had been “unwell for some time,” and had died in his sleep in Nassau, Bahamas. Connery portrayed Bond in seven films including Dr. No, Goldfinger, and Thunderball. His other best known roles include playing Professor Henry Jones, Sr. in Indiana Jones and the Last Crusade, John Patrick Mason in The Rock, and his Oscar-winning role as Jim Malone in The Untouchables. His final onscreen appearance came in 2003’s failed film adaptation of Alan Moore and Kevin O’Neill’s “The League of Extraordinary Gentlemen.” He is survived by his wife Micheline and his two sons, Jason and Stephane. 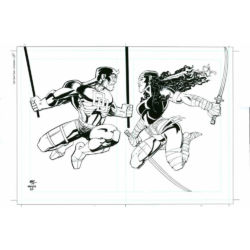 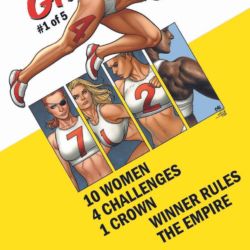