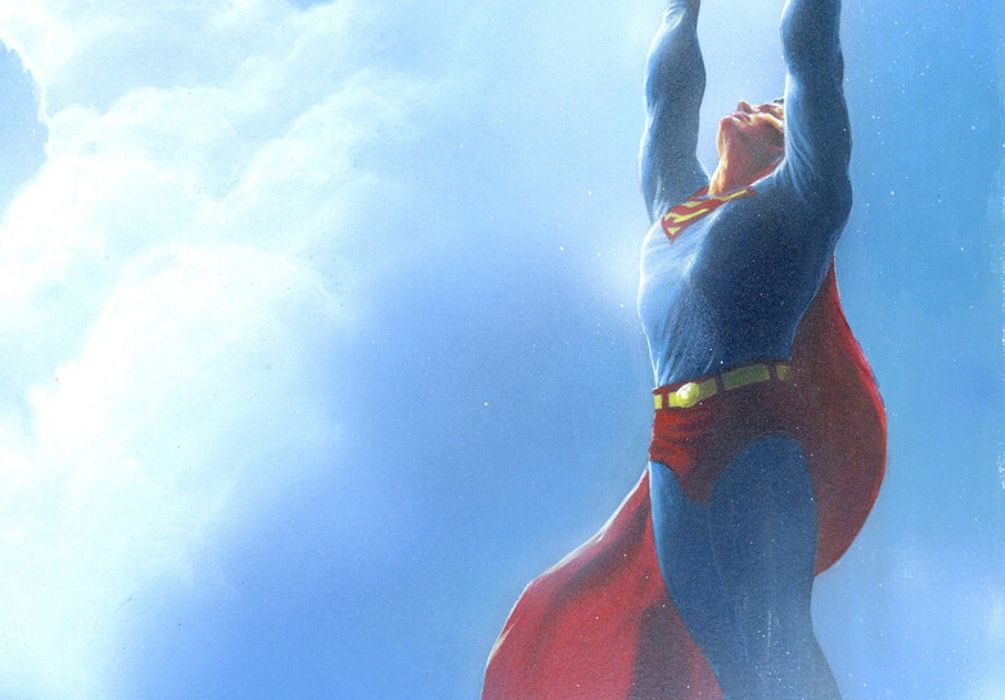 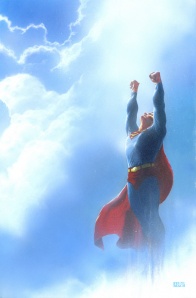 – Via ComicBook.com, both Supermen (Clark and Jon Kent) will be reclaiming their secret identities in December’s “Action Comics” #1050. Brian Michael Bendis revealed Superman to the world as being Clark Kent when he was writing the books just a few years ago. This change will be felt in all of the Superman books moving forward, as Joshua Williamson explains: “The truth is a very important thing for Clark Kent. For someone to steal that from him is a tragic moment and created a lot of interesting drama and story possibilities for the Superman line in 2023.” “Action Comics” #1050 will be available on December 27, 2022.

– The Chicago Sun-Times reports that in honor of “Peanuts” creator Charles M. Schulz’s 100th birthday on Sunday, November 26, over 75 syndicated cartoonists have included Easter eggs and nods to the creator in Saturday’s funny pages. The Sun-Times will feature several strips in Saturday’s edition including “LuAnn,” “Pearls Before Swine,” “Garfield,” “The Wizard of ID,” “Curtis,” “Daddy’s Home,” “Speed Bump,” “Marmaduke” and “Dennis the Menace.” Patrick McDonnell, the creator of “Mutts” and a member of the board of directors of the Charles M. Schulz Museum and Research Center, said ““We left it all up to them. Cartoonists are creative people. When you have a daily deadline, you need to have ideas come to you. I think people enjoyed the challenge of coming up with something to express their love and admiration for that guy.”

– Via The Beat, Dark Horse will team with educational organization Trackers Earth for a new graphic novel, “Trackers Presents: Captain Nick & the Explorer Society.” The graphic novel is written by Grey Allison, Michelle McCann, and Trackers Earth co-founder Tony Deis, with Thomas Pitilli on pencils, Lukas Kenter inking, Liezl Buenaventura coloring, and Troy Peteri lettering. Dark Horse’s official synopsis reads, “In ‘Trackers Presents: Captain Nick & the Explorer Society,’ Captain Nick and the kids race to find the mysterious Compass of Mems before their nemesis, the Contessa, gets her hands on it. Can they safeguard this ancient relic and foil her plans to conquer the world?” The book is due out in bookstores on Tuesday, April 6, 2023, and in comic shops the following day, April 7.

– The Beat also reported a few industry shuffle ups this week. Over at Dark Horse, Jules Morales has been promoted to Vice President of Retail Sales, and Cara O’Neil to Vice President of Marketing. Elsewhere, Rob Peredya has joined 555 Comic Co as its Chief Strategy Officer and Chief Partnerships Officer. Pereyda will report to 555 Comic Founder and CEO Ben Watanabe. Lastly, Archie Comics has hired entertainment journalist Chris Cummins as their new social media manager, and Oni Press is currently in search of a marketing coordinator.

– Finally, via CBR, James Gunn debuted an original Christmas song for The Guardians of the Galaxy Holiday Special. Gunn posted a picture of himself on Twitter with the band Old 97’s to commemorate the release of “I Don’t Know What Christmas Is (But Christmastime Is Here).” In addition to the Old 97’s, Kevin Bacon will lead a musical number in the upcoming special. The Guardians of the Galaxy Holiday Special premieres on Disney+ tomorrow, November 25, 2022. 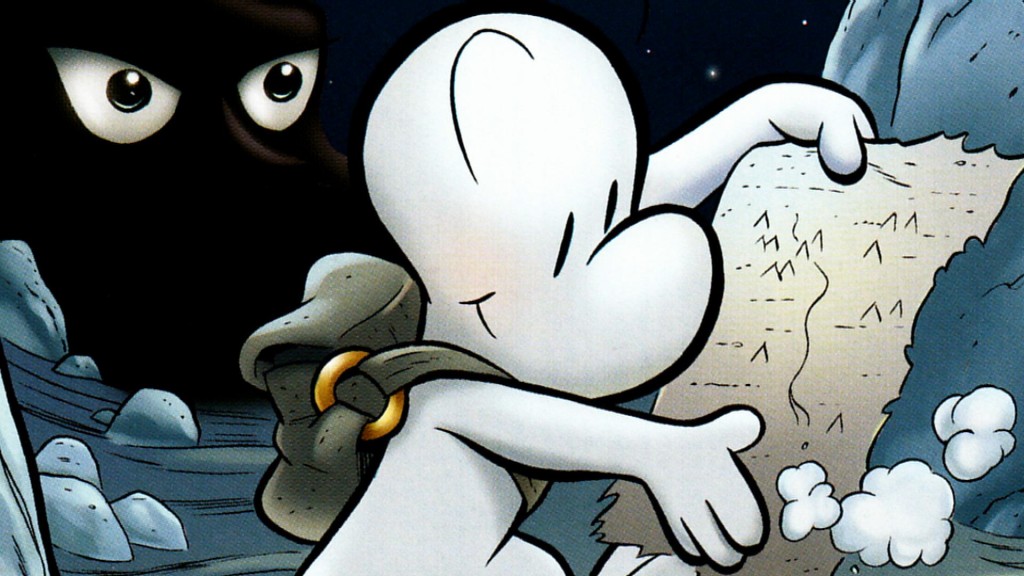 Welcome back to The Rundown, our daily breakdown on comic news stories we missed from the previous day. Have a link to share? Email our team at rundown@multiversitycomics.com.In case you missed it, Disney released the trailers for Guardians of the Galaxy Vol. 3 and Indiana Jones and the Dial of Destiny, Oni Press named Hunter […] 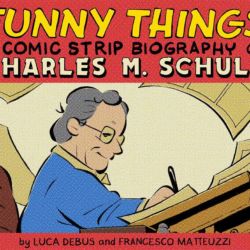 Welcome back to The Rundown, our daily breakdown on comic news stories we missed from the previous day. Have a link to share? Email our team at rundown@multiversitycomics.com.– IDW Publishing imprint Top Shelf Productions announced “Funny Things: A Comic Strip Biography of Charles M. Schulz,” created by writer/artist Luca Debus and co-writer Francesco Matteuzzi. The […]

Welcome back to The Rundown, our daily breakdown on comic news stories we missed from the previous day. Have a link to share? Email our team at rundown@multiversitycomics.com. – DC have launched a major expansion to their DC Universe Infinite Ultra tier. The expanded titles include over 5,000 issues from Vertigo and DC Black Label, […]