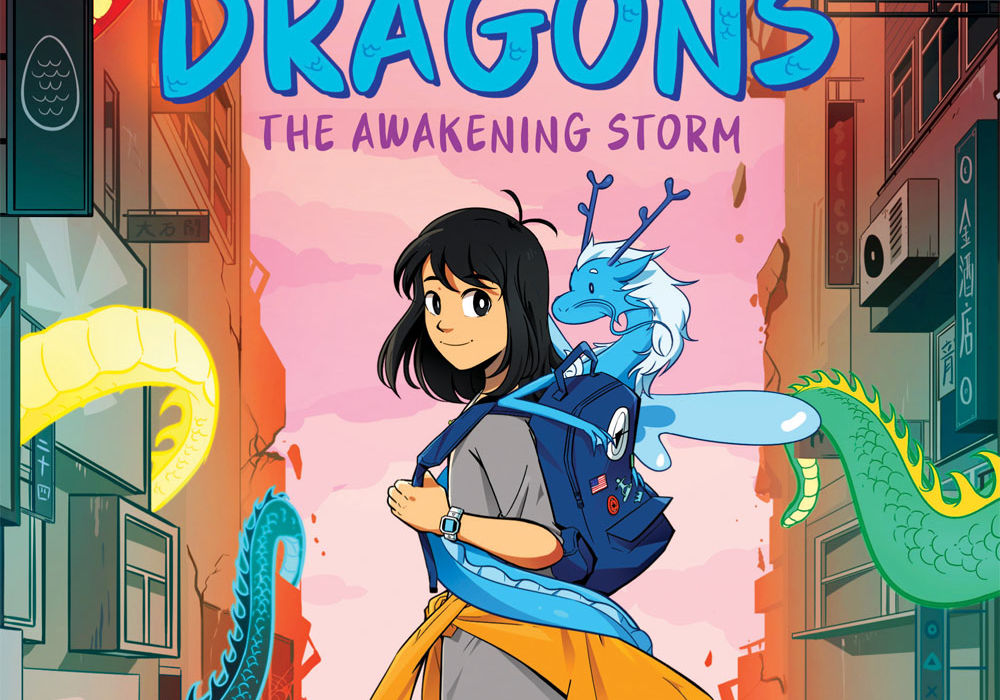 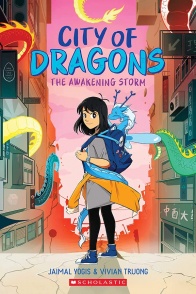 – Publishers Weekly reports Scholastic Graphix will publish two sequels to Jaimal Yogis and Vivian Truong’s “City of Dragons: The Awakening Storm,” “City of Dragons: The Journey East,” and “City of Dragons: Underworld.” These will be the third and fourth books in the series, with book two’s title still unknown. “City of Dragons,” which began earlier this year, tells the story of Grace, a girl who fosters a baby dragon after moving to Hong Kong with her mother and stepfather. The two newly announced books will be respectively published in 2024 and 2025.

– PW also revealed Oni Press will publish “Goat Magic,” a children’s graphic novel by cartoonist Kate Wheeler (The Washington Post, The Nib). The fantasy adventure will follow a girl goatherder, who discovers one of her goats is an enchanted princess, and “their friendship blossoms into something more amid treachery against the throne.” It will be published in Spring 2025, and in the meantime, you can check out artwork of the main characters here.

– Dark Horse announced “Empowered” Vol. 12, the next installment of Adam Warren and Ryan Kinnaird’s satirical superhero series. The book, which marks the first volume since 2019, sees the titular heroine “trapped in a surreal nightmare scenario as her universe begins spontaneously rebooting again and again, with each variation more twisted and bizarre than the last! Can [she] somehow undo this inexplicable Neverending Reboot — while simultaneously steering her love life in a boldly polyamorous new direction with Thugboy and Ninjette! — or is this The End for Emp and her chaotically convulsing cosmos?” It will be released in comics stores on June 7, and bookstores June 20, 2023.

– In an interview with Insider, The Walking Dead director and executive producer Greg Nicotero discussed the originally shot ending for the series finale, which he said was cut because “we felt like it would conflict with the Rick and Michonne bit,” which was filmed later on. According to the site, the scene was a callback to the pilot, with adult versions of RJ, Judith, and the other kids driving a van down Freedom Parkway, looking for survivors. RJ says over radio, “If you can hear me, answer back. This is Rick Grimes,” to which a survivor answers, “Hello?”

– And since it was Thanksgiving, AMC released a 13-minute video from the cast and crew, thanking fans for supporting The Walking Dead throughout its 12-year run. Similarly, Black Panther: Wakanda Forever director Ryan Coogler released a statement thanking fans for seeing the movie, saying, “We made something to honor our friend, who was a giant in our industry, and we also made something to be enjoyed in a theatrical setting with friends, family, and strangers. Something to be quoted and discussed. To be debated. Something to make people both physically and emotionally feel seen. This medium wouldn’t exist without an audience, and I thank you for giving me professional purpose, and an emotional outlet. I look forward to bringing you more stories in the future.” He signs off with “Liik’k Talokan,” “Wakanda Forever,” “Chadwick Forever,” and “Long Live T’Challa.” 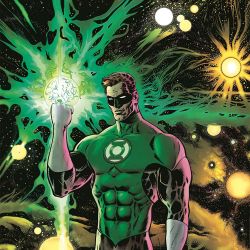 Welcome back to The Rundown, our daily breakdown on comic news stories we missed from the previous day. Have a link to share? Email our team at rundown@multiversitycomics.com.– Via Popverse, to celebrate the 1-year anniversary of their substack Xanaduum, Grant Morrison has announced they are once again collaborating with artist Liam Sharp for “Eden’s End.” […] 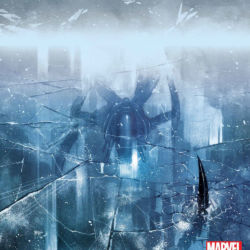 Welcome back to The Rundown, our daily breakdown on comic news stories we missed from the previous day. Have a link to share? Email our team at rundown@multiversitycomics.com.– Marvel announced a new ongoing “Alien” series by Declan Shalvey and Andrea Broccardo. Set on an icy moon in a “forgotten corner of the galaxy,” “Alien” will […] 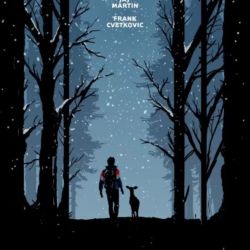 Welcome back to The Rundown, our daily breakdown on comic news stories we missed from the previous day. Have a link to share? Email our team at rundown@multiversitycomics.com.In case you missed it, we have an exclusive preview of next week’s “Silver Surfer: Ghost Light” #1.– Dark Horse has announced “Lost Boy,” the graphic novel debut […]