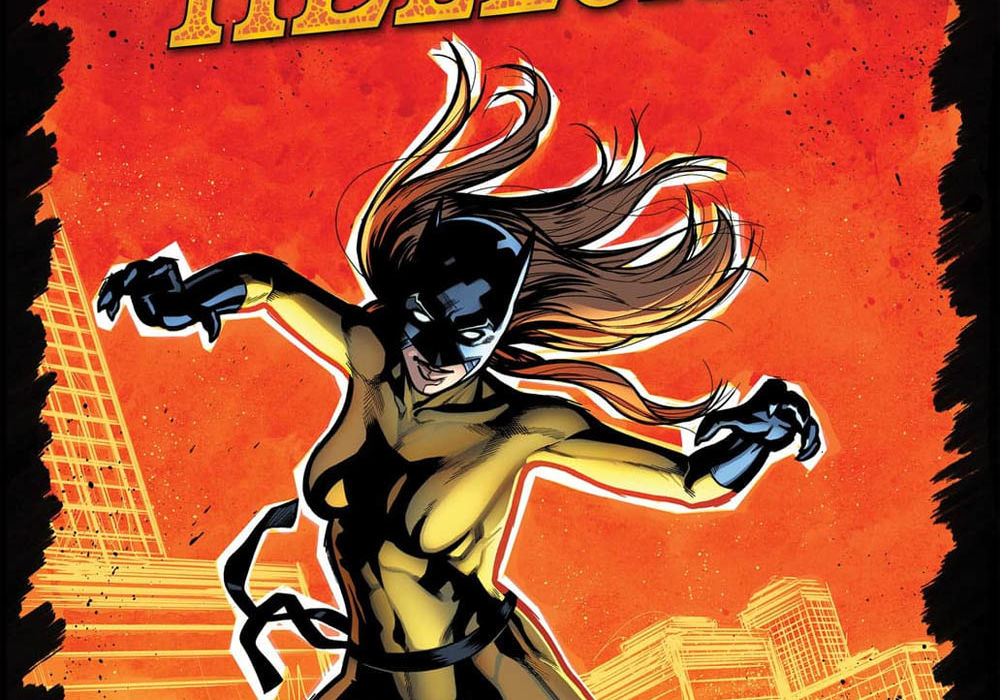 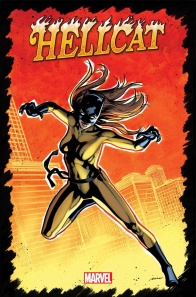 – Marvel Comics announced a five-part “Hellcat” miniseries, written by Christopher Cantwell with art by Alex Lins (“New Mutants”). Picking up from Cantwell’s “Iron Man” run, where Hellcat played a prominent role, the series will see Patsy Walker going on the run after she becomes the prime suspect in the murder of someone “close to [her] inner circle.” Along the way, Patsy will battle the Sleepwalkers, and reunite with her ex, Daimon Hellstrom. This will mark Patsy’s first series since Kate Leth and Brittney Williams’s more wholesome 2015 ongoing, “Patsy Walker, a.K.a. Hellcat!” Issue #1 will go on sale March 15.

– Per The Beat, Meredith Gran has returned to her bawdy webcomic “Octopus Pie” with “Octopus Pie Eternal,” a series picking up with protagonists Eve and Hanna in real time. Now in their 30s, both women are dealing with marriage, motherhood, and adjusting to a “post-pandemic” world. An award-winning comedy, “Octopus Pie” followed the misadventures of both characters as 20-somethings in Brooklyn from 2007 to 2017; the comic previously received a follow-up last year (titled “The Other Side”), which followed the cast at the start of the COVID-19 era.

– In more webcomics news, Boing Boing reports “Liebestrasse” artist Tim Fish has launched a new series called “Please Say It!” Set during the 1980s, the comic follows two closeted boys, who fall in love with each other after one of them transfers to the other’s high school. It is available to read now on Webtoon.

– Dark Horse and New Comic Company unveiled “Creepy” and “Eerie Archives,” a series of reprints for Warren Publishing’s 1960s horror series Creepy magazine and Eerie. “Creepy Archives” Vol. 1, collecting the first five issues, will arrive first in comic book stores on April 26, and in bookstores May 9, 2023. “Eerie Archives” Vol. 1 TPB, also collecting its first five issues, will follow into comics shops and bookstores on June 6, 2023. Retailing for $19.99 each, both books will reprint the comics in their original size, and include original letters pages, ads, and more.

– Frank Miller will write and executive produce a six-part “Corto Maltese” series at French production company StudioCanal. Based on the comic by Italian cartoonist Hugo Pratt, Corto Maltese will follow the adventures of the eponymous early 20th century sea captain, as he encounters historical figures and characters from folklore. Phil Tippett (Star Wars, Jurassic Park) will oversee effects on the series, which will mark Miller’s second TV show, after Cursed.

– Finally, WB Games Montréal revealed Starro will be featured in Gotham Knights’s new four-player Heroic Assault mode, which will be added later today in a free update at 8am Pacific Time. The alien villain’s inclusion continues a resurgence for the character, following his appearances in The Suicide Squad and Batman and Superman: Battle of the Super Sons, as well as the introduction of his spawn Jarro (whom Batman adopted) in the comics. 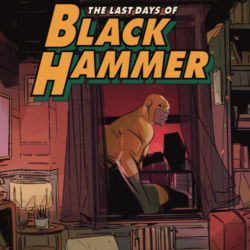 Welcome back to The Rundown, our daily breakdown on comic news stories we missed from the previous day. Have a link to share? Email our team at rundown@multiversitycomics.com.In case you missed it, Lee Moder, the veteran comics artist who co-created the Courtney Whitmore version of Stargirl, has passed away. He was 53 years old.– Dark […] 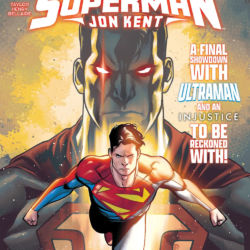 Welcome back to The Rundown, our daily breakdown on comic news stories we missed from the previous day. Have a link to share? Email our team at rundown@multiversitycomics.com.– DC announced “Adventures of Superman: Jon Kent” will see the return of the Injustice universe, whose version of Superman will be one of the antagonists in the […] 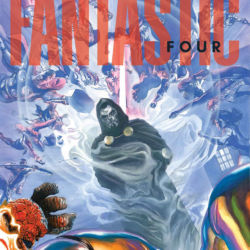 Welcome back to The Rundown, our daily breakdown on comic news stories we missed from the previous day. Have a link to share? Email our team at rundown@multiversitycomics.com.In case you missed it, we revealed Mahmud Asrar and Emanuela Lupacchino’s variant covers for the upcoming “Immoral X-Men” #2.– Marvel revealed plans for the upcoming “Fantastic Four” […]