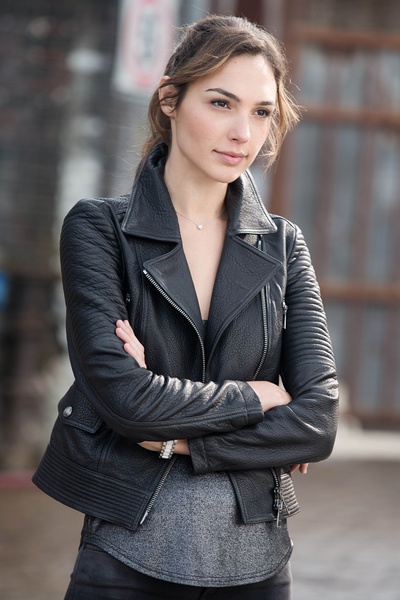 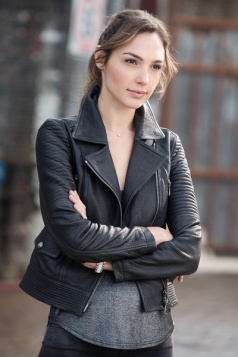 – Gal Gadot, aka Wonder Woman, revealed that she is signed up for three films in the DC universe for now. She even shared how much she is making – $300,000 – which makes me think that this is a woman who just doesn’t give a fuck. More power to her, I say.

– Will Google create a Google Doodle to celebrate the 100th anniversary of Bill Finger’s (the co-creator of Batman) birth? If it’s up to Ty Templeton, they will, as he’s campaigning for them to do just that. I’m really pulling for this one, as it’s a shame he gets no credit as Batman’s co-creator, and this would be a wonderful celebration of a hell of an artist and creative mind.

– Brian K. Vaughan, always a delight, talks with CBR about his work on “Saga” (including the little fact that he already knows the ending and that he’s received plenty of offers to adapt the series into film or TV but he doesn’t view it as viable…yet), “The Private Eye” (they just celebrated 300 straight days of sales!), “Swamp Thing” and even a bit about his TV efforts. It’s a great read. Check it out.

– If you missed out on “Deadly Class” (which you shouldn’t have, as that comic is amazing), look into picking up this spectacular CBLDF variant by Nic Klein. Gorgeous stuff.

– This one was a hot topic in Multiversity’s offices: a Halloween costume may have revealed Michaelangelo’s costume in the upcoming TMNT movie from Michael Bay. That thing is a freaking abomination, and completely bizarre and 90’s too. Sweatshirt around the waist? One kneepad not two? Shades? A bandage wrapped around the shorts but not the legs? What is happening here?!

– Lastly, Gary Arlington, the man who opened the first comic book only store in America in 1968, passed away at the age of 75. His San Francisco shop (which included R. Crumb in its customer list) made him a true pioneer, and it’s sad news to hear. 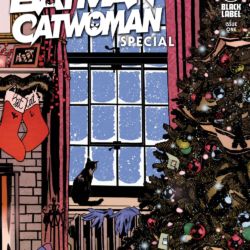 Welcome back to The Rundown, our daily breakdown on comic news stories we missed from the previous day. Have a link to share? Email our team at rundown@multiversitycomics.com.In case you missed it, DC announced a series of one-shots called “Batman: Secret Files,” and Dark Horse announced the barbarian rom-com “Savage Hearts.” We also had an […] 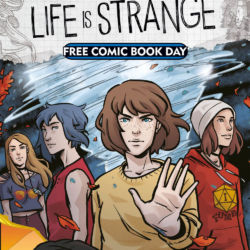 Welcome back to The Rundown, our daily breakdown on comic news stories we missed from the previous day. Have a link to share? Email our team at rundown@multiversitycomics.com.In case you missed it, Marvel announced a reimagined “Amazing Fantasy” by writer/artist Kaare Kyle Andrews.– The upcoming video game Life is Strange: True Colors will be receiving […] 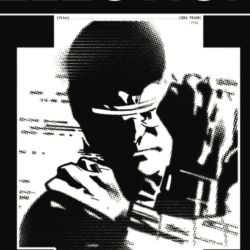