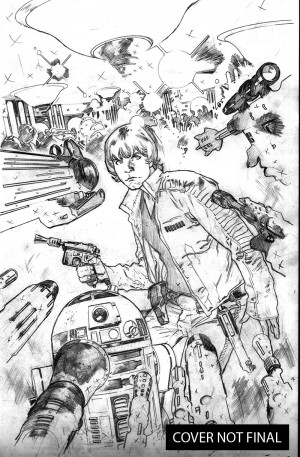 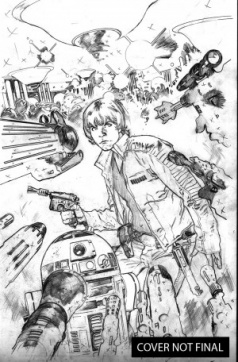 – In a bit of happy news in a dark week, Marvel announced that the enormously talented Stuart Immonen will be joining Jason Aaron as the new regular artist for “Star Wars” with the upcoming 8th issue, with John Cassaday leaving after issue #6 and a special guest artist (as of yet unannounced) providing art for issue #7. Really great news, and I’m excited to see what Immonen brings to the table on the book.

– Dominic Purcell is joining the party on the upcoming “Arrow”/”The Flash” spin-off/team-up series, as he’s set to return as Heat Wave, which only makes sense given the fact that Wentworth Miller was already announced to return as Captain Cold for the show.

– In yesterday’s controversial news, Valerie D’Orazio – a noted comic writer and blogger – came out about how the upcoming co-writer of “X-Men ’92”, Chris Sims, cyber-bulliedher to the point where she suffered from PTSD, contemplated suicide, and generally struggled greatly due to the treatment she received in relation to Sims’ open distaste for her. Sims owned up to it on his site.

– In happier news, Tintin and Snowy have been immortalized (temporarily) on the side of a Brussels Airlines jet. Too cool.

– BookCon is set to have a “Comics Are Awesome” panel featuring, amongst others, Jeff Smith and Raina Telgemeier. I’m not a fan of panels in general, but I am all up in that panels business. Too bad I live in Alaska.

– John Layman is leaving “Cyclops”, but it’s not because his story is necessarily done, it’s because the book is canceled. Don’t worry, though. “Chew” is still amazing! 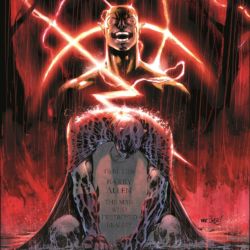 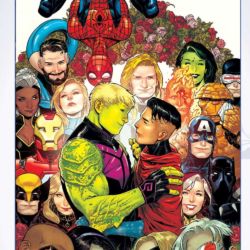 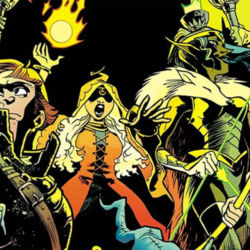