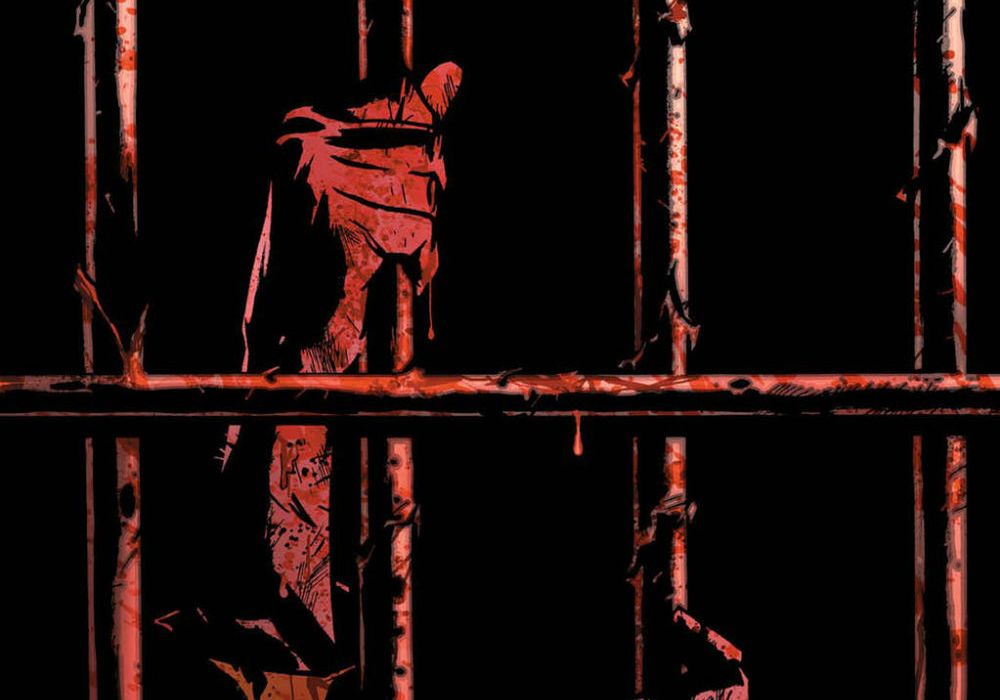 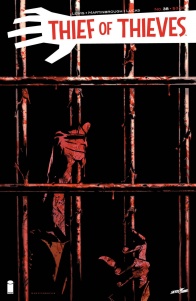 The Image/Skybound series “Thief of Thieves” is returning for its seventh and final arc with series artists Shawn Martinbrough and Adriano Lucas, and new writer Brett Lewis (“The Winter Man,” “Bulletproof Monk”). The comic follows the life of master thief Conrad Paulson, aka Redmond, as he steals from other thieves to make up for his previous mistakes all the while being hunted by both sides of the law. The final arc returns with Paulson presumed dead after racing across Europe to be crowned “the greatest thief in the world,” and teases a connection to a Russian prison.

The comic was announced as one of the series that would launch Robert Kirkman’s Skybound imprint at SDCC in 2010 before debuting in 2012. The series was inspired by Kirkman’s work on The Walking Dead and the process of collaborating and writing for television, and every arc was meant to have a co-writer. Kirkman and Nick Spencer penned the first arc, James Asmus co-wrote the second, and Kirkman and Andy Diggle collaborated on the third. Diggle would have the only writer credit for the next three arcs; his run ended in 2016. The series was optioned for television by AMC in 2012, and a video game based on the series developed by Rival Games is set to debut on Steam sometime this year.

Martinbrough expressed his excitement for the end of the series saying,

It’s been an absolute pleasure working alongside Robert Kirkman, Nick Spencer, James Asmus, Andy Diggle over the various arcs of this series. Having the freedom to visually create the world of Thief of Thieves and fill it with such an eclectic cast of characters has truly been a blast. For the final chapter, I welcome my School of Visual Arts college buddy and amazingly talented writer Brett Lewis to our crime family here at Skybound Entertainment. Together, with our superb colorist Adriano Lucas, letterer Rus Wooten, assistant editor Arielle Basich and our ever vigilant and very understanding editor Jon Mosian, we’ve been working hard to take our fans on one hell of a ride on this last job

You can check out preview pages of issue #38 below and check out the issue when it returns on July 4th. 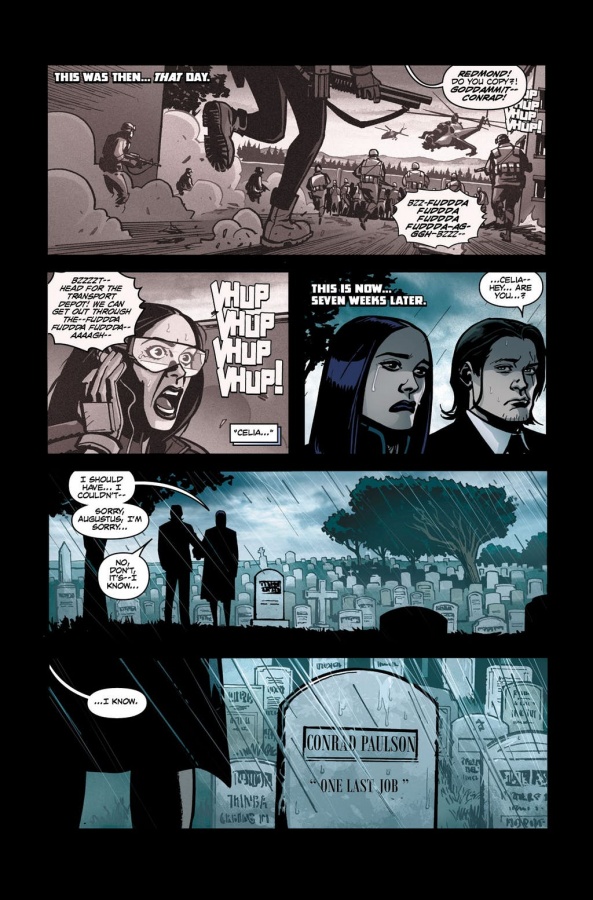 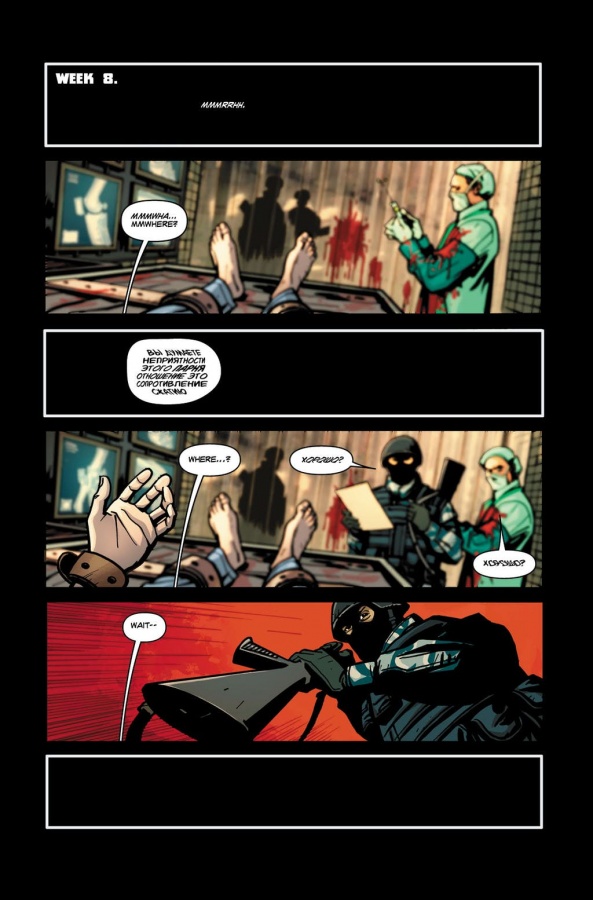 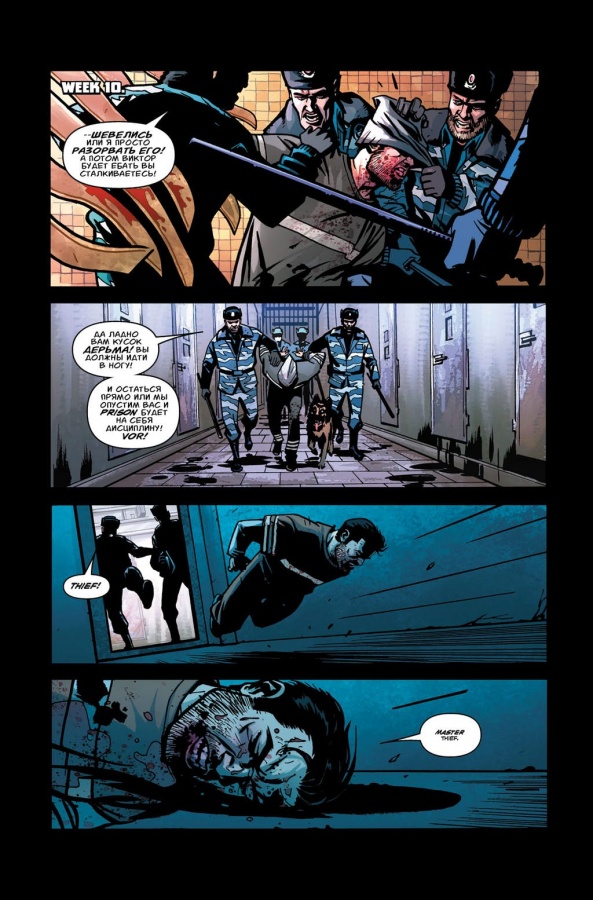 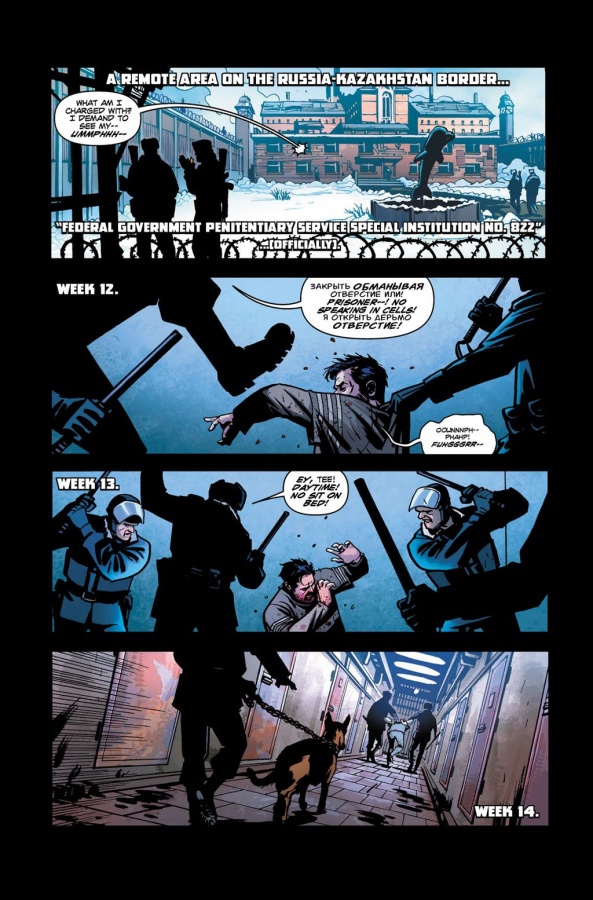