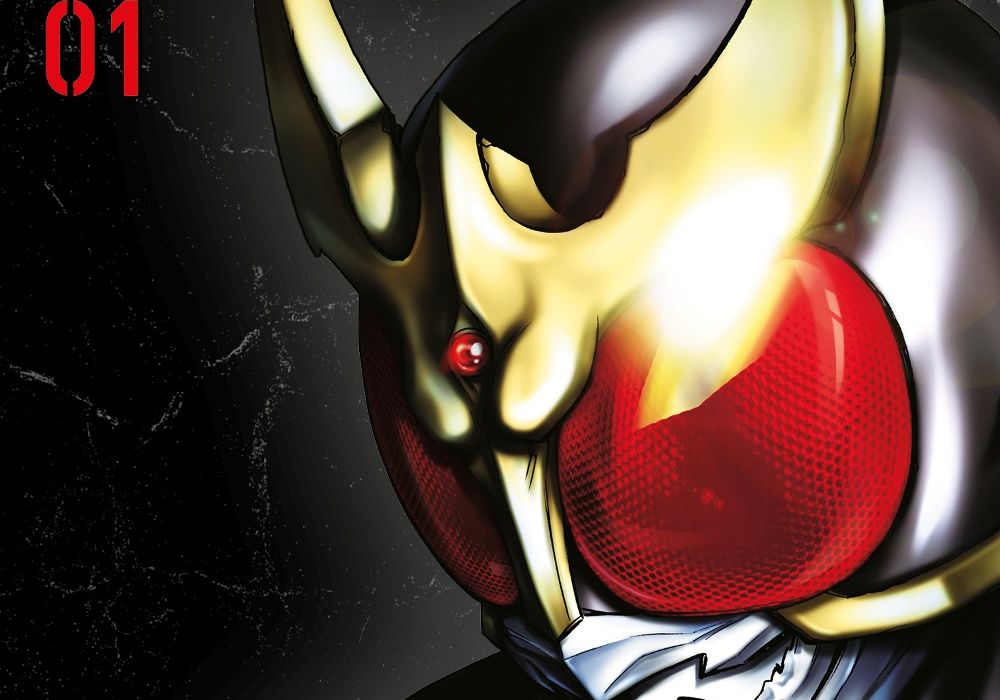 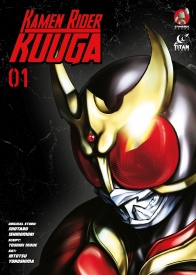 StoneBot Comics is partnering with Titan Comics’s new imprint Titan Manga for new Kamen Rider projects. The partnership will include the earlier manga series “Kamen Rider Kuuga” and “ATOM: The Beginning,” as well as an original comic series based on the Tokusatsu TV series Kamen Rider Zero One.

“We are so excited to be working with Stonebot,” said Titan Publishing Director John Dziewiatkowski in a press release. “We have a successful history with manga publishing, but this new partnership will bring the imprint to new levels.”

Launching first will be the English-language release of “ATOM: The Beginning,” a project based on the legendary series “Astro Boy” from Osamu Tezuka. Written and illustrated by Tetsuro Kasahara, and based on a concept by Masami Yuuki, the sci-fi manga will follow two robotics engineering students working on their latest revolutionary project: the powerful A106, also known as “Six.” The series first began serialization in Monthly Hero magazine in 2014.

Then comes the English release of “Kamen Rider Kuuga,” based on the Kamen Rider franchise created by Tokusatsu legend Shotaro Ishinomori in 1971. The manga adapts the classic bug-eyed Kamen Rider figure for a 21st century story that the publisher promises is “sure to surprise both new and veteran fans alike.” The Japanese television series Kamen Rider Kuuga first aired on Japanese television in 2000, and was notably the first Kamen Rider series to be produced following Ishinomori’s death in 1998. First published in Japan in 2014, the manga comes from a script by Toshiki Inoue with art by Hitotsu Yokoshima.

The third project announced as part of the partnership is “Kamen Rider Zero-One,” a comic series based on the 30th series in the franchise, which currently airs on Shout! Factory in the U.S. Writer Brandon Easton (“Transformers”) is on board to write the series. No artist was announced for the project. 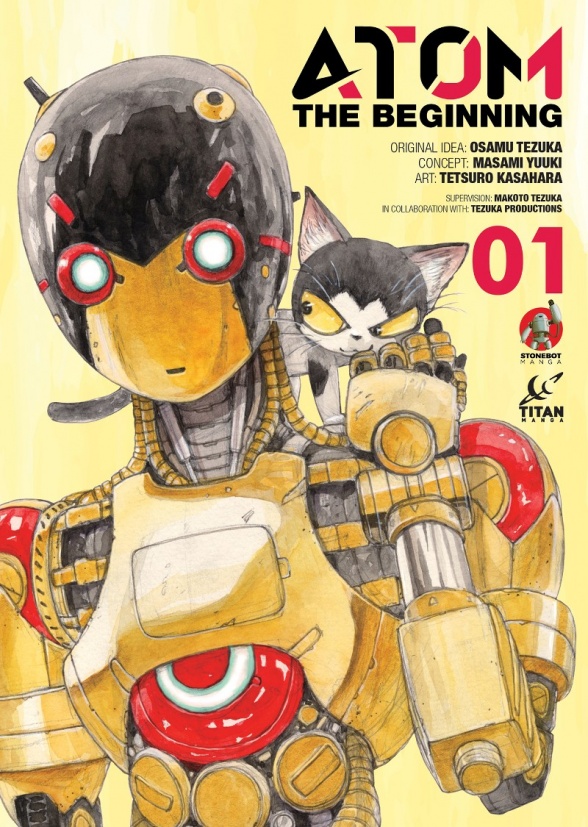 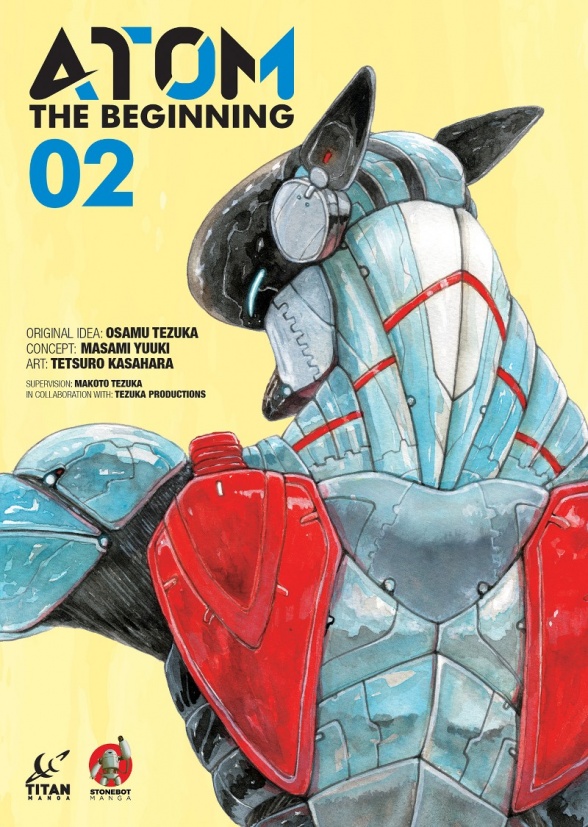 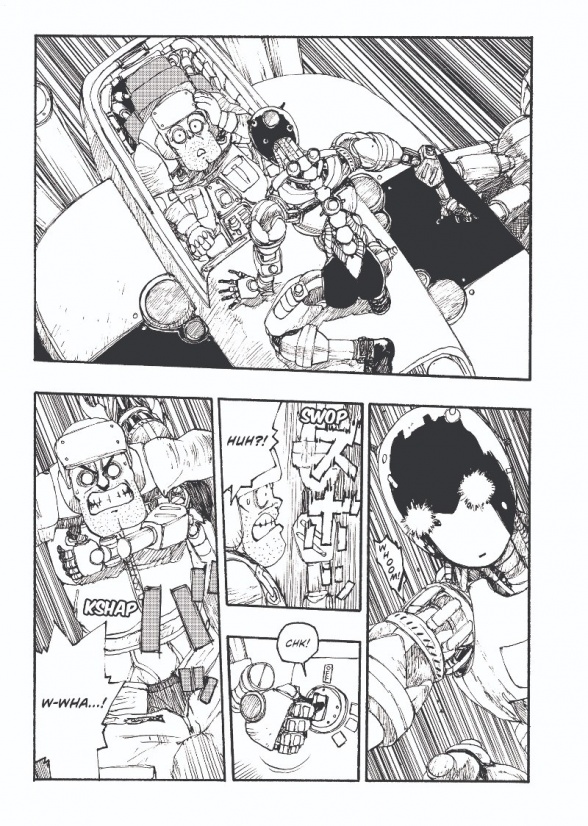 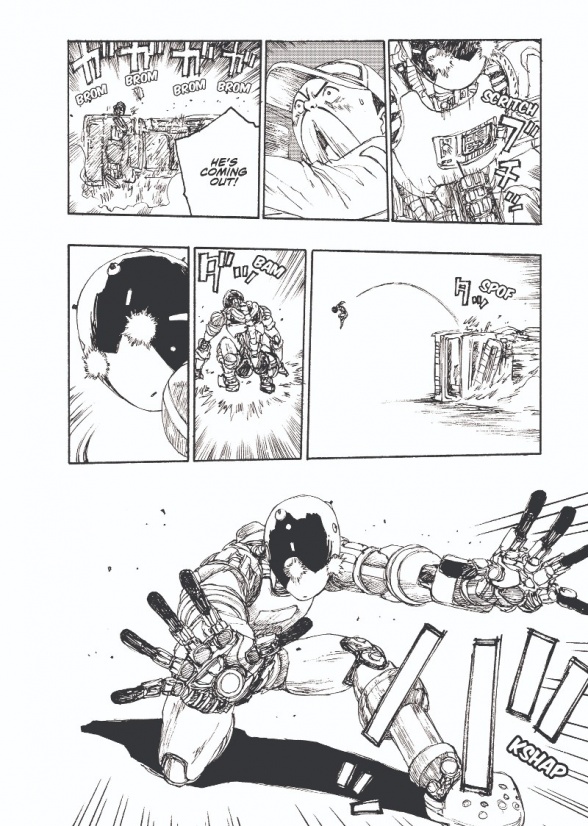 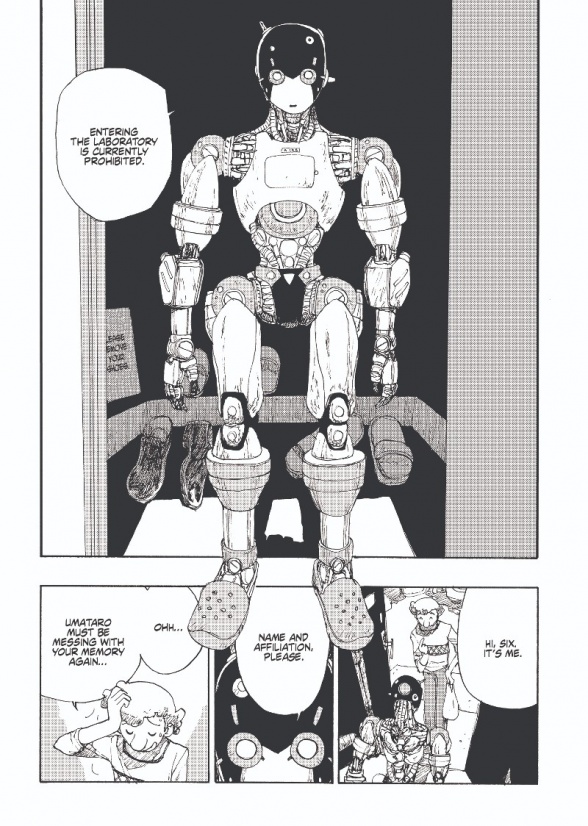 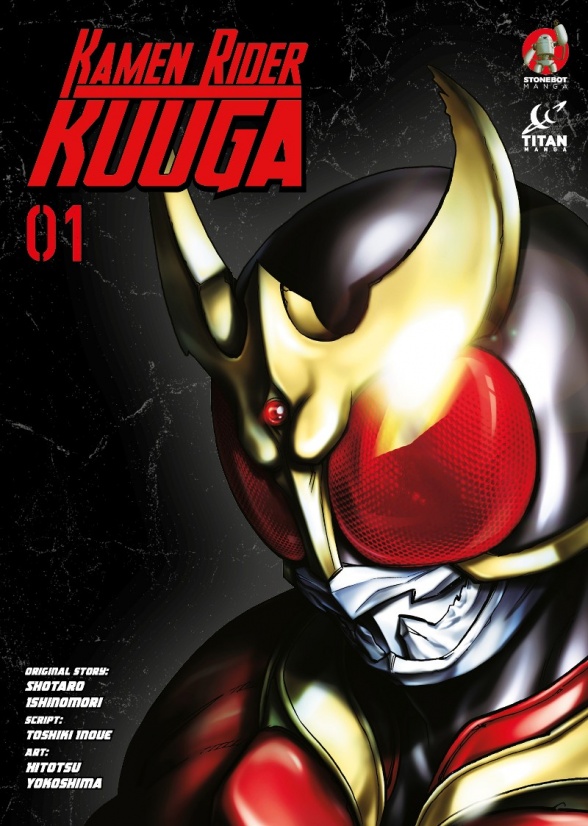 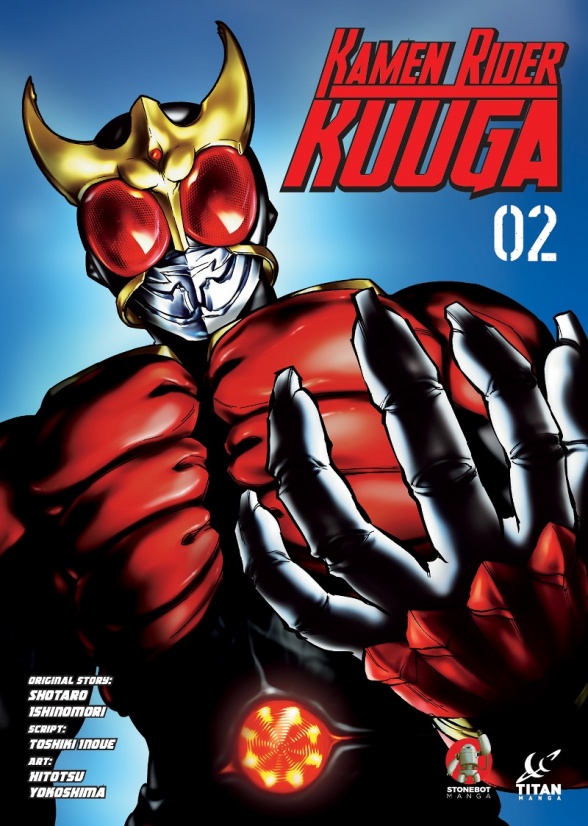 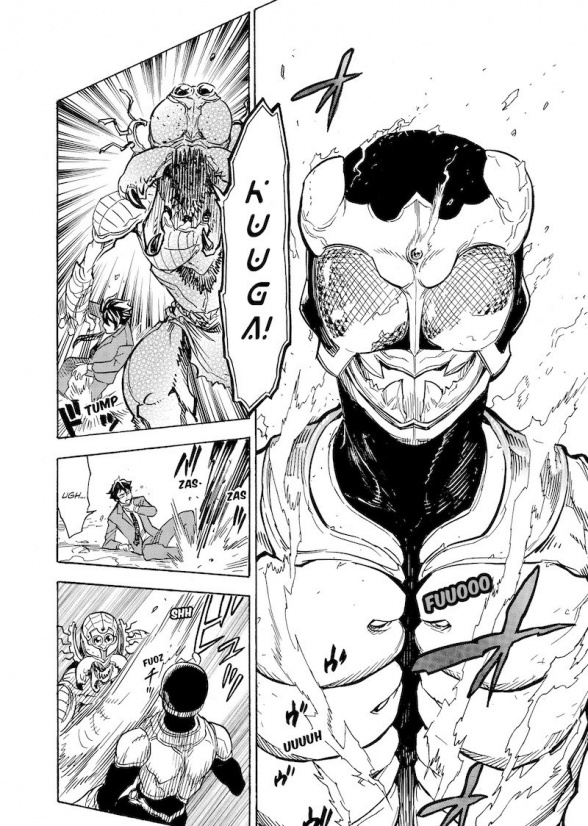 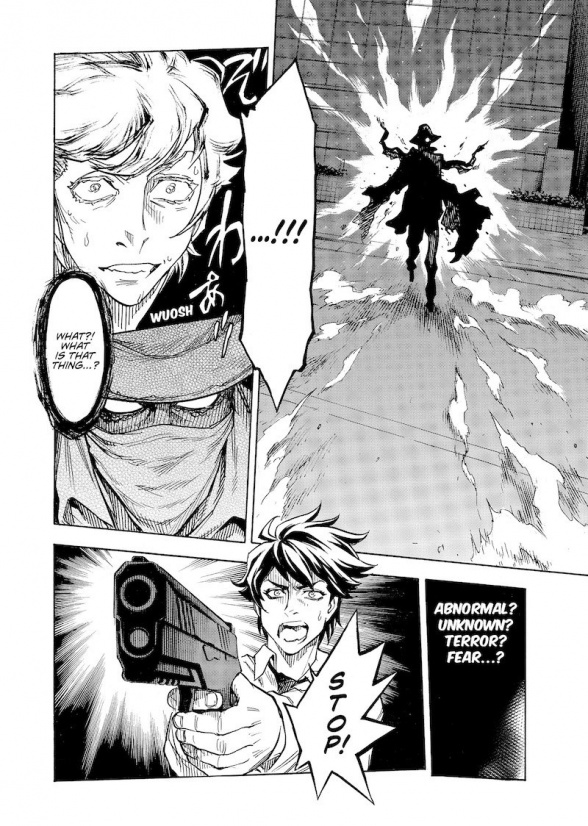 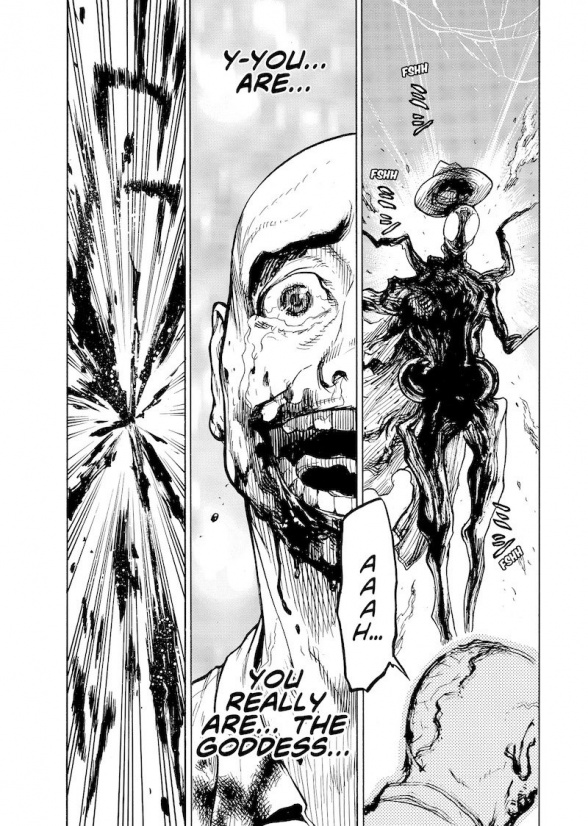