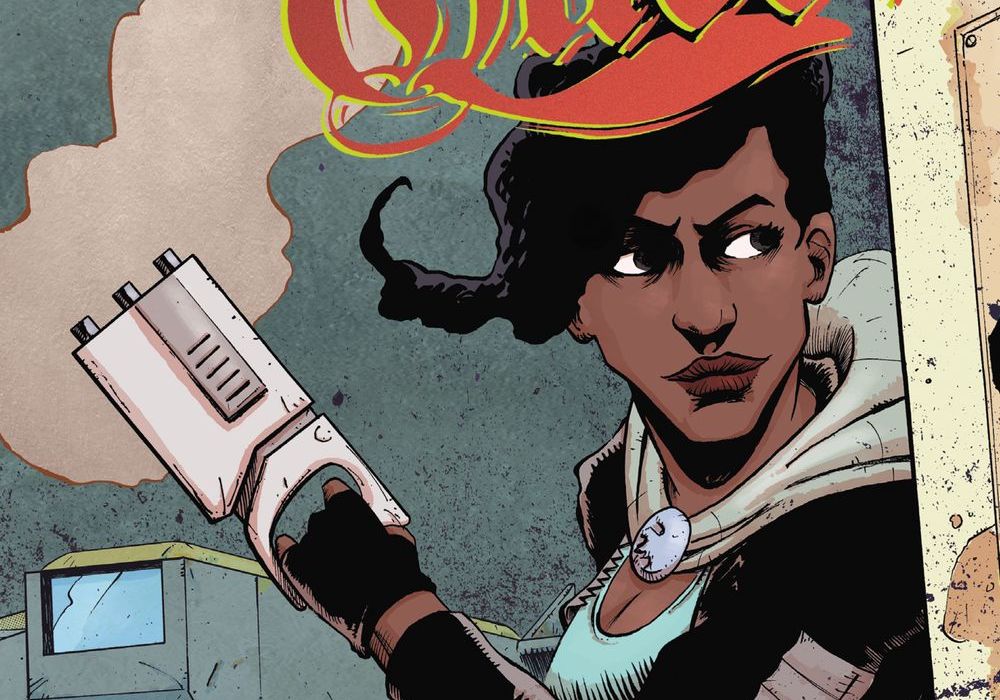 Next week, Vault is launching its newest series, “Vagrant Girl,” from the creative team of Magdalene Visaggio (“Kim and Kim,” “Eternity Girl”) and Jason Smith (“On the Verge”). The first issue looks absolutely gorgeous, and Visaggio is one of the most surefire ‘buy a first issue, no matter the premise’ writers in comics today. We are thrilled to share this trailer for the book, as well as an extended preview, featuring three pages exclusive to Multiversity. 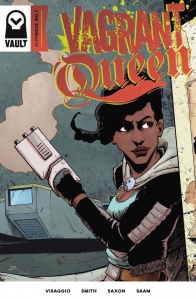 Former child queen Elida was driven from her throne at age ten and forced to wander the galaxy, evading the revolutionary forces that wanted her dead. When an old frenemy claims to know the whereabouts of Elida’s long-lost mother, she is forced to return to her former kingdom and stage a rescue. Interstellar badassery by Eisner-nominated writer MAGDALENE VISAGGIO (Kim & Kim) with artist JASON SMITH.

Thanks to everyone at Vault for the preview, and make sure to pick up the issue on Wednesday! 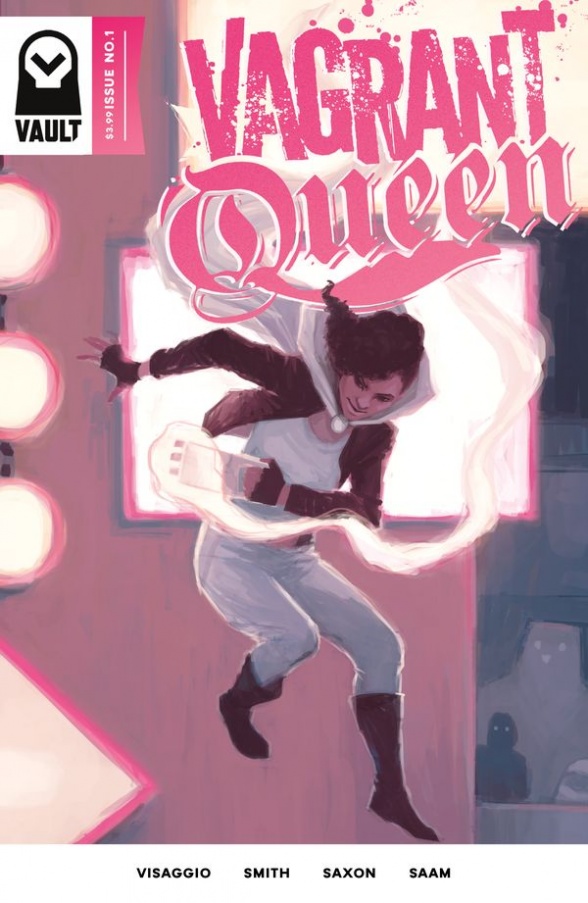 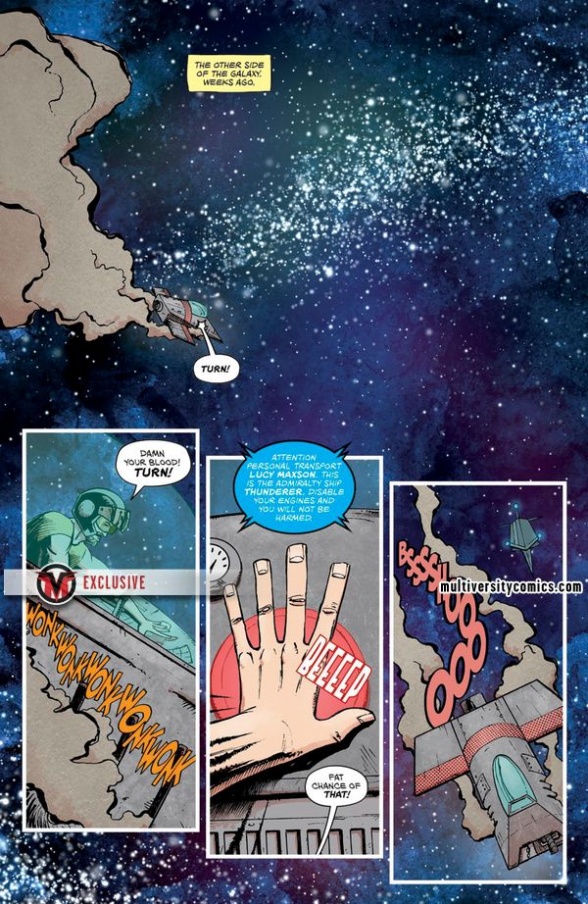 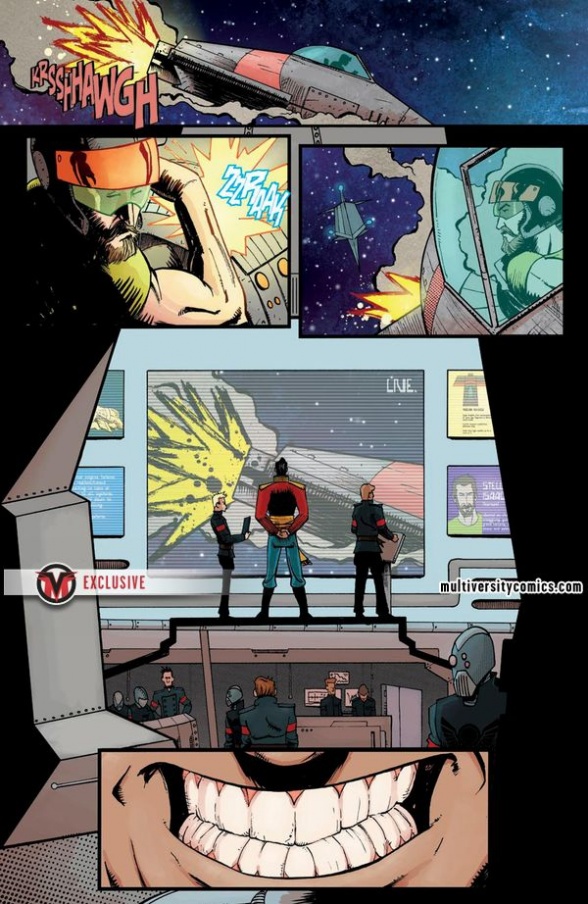 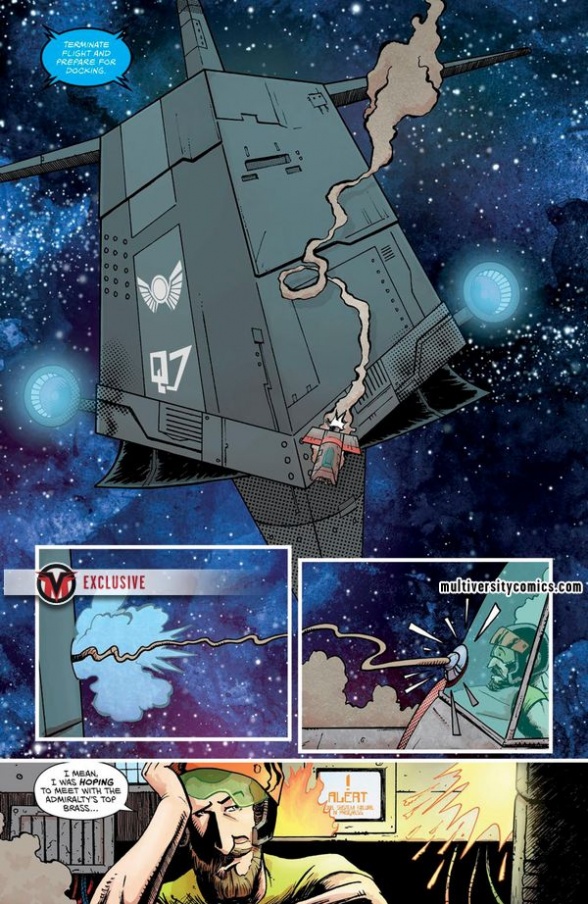 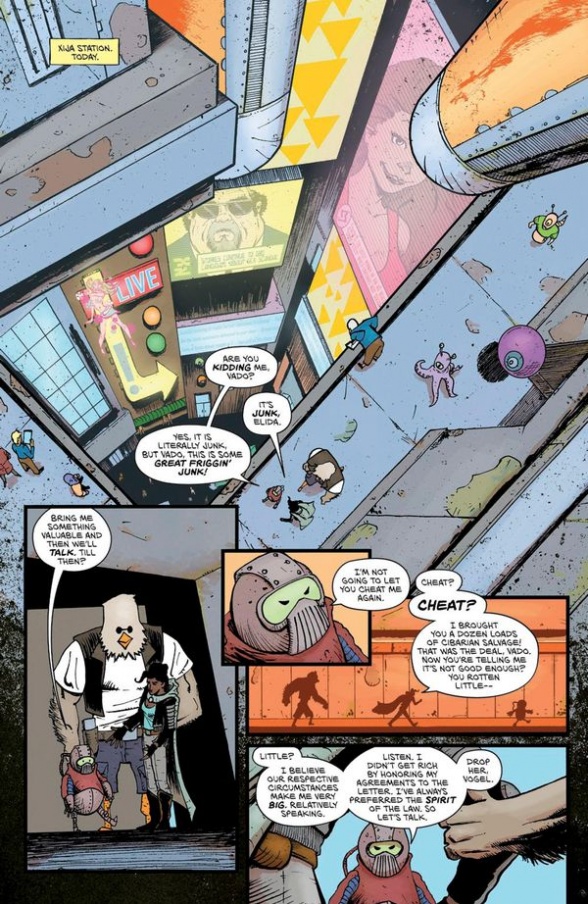 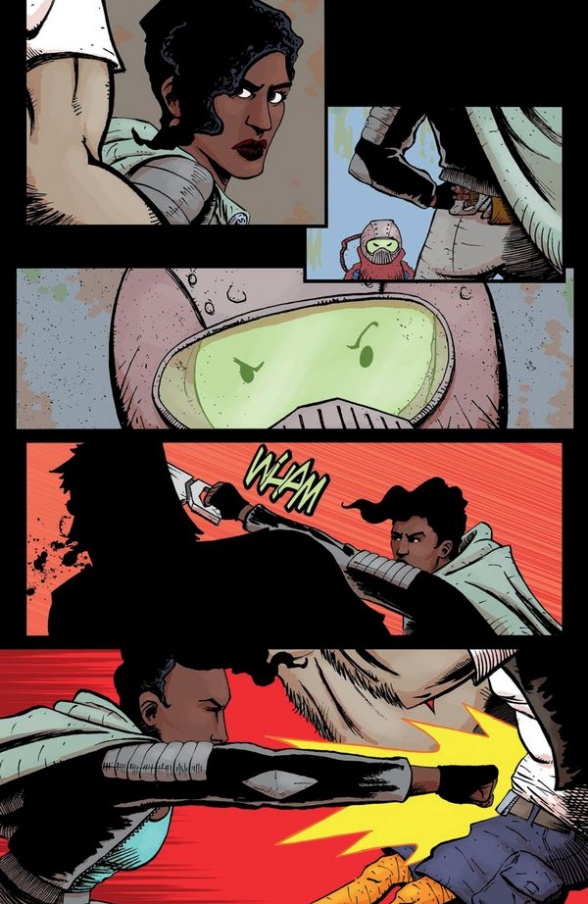 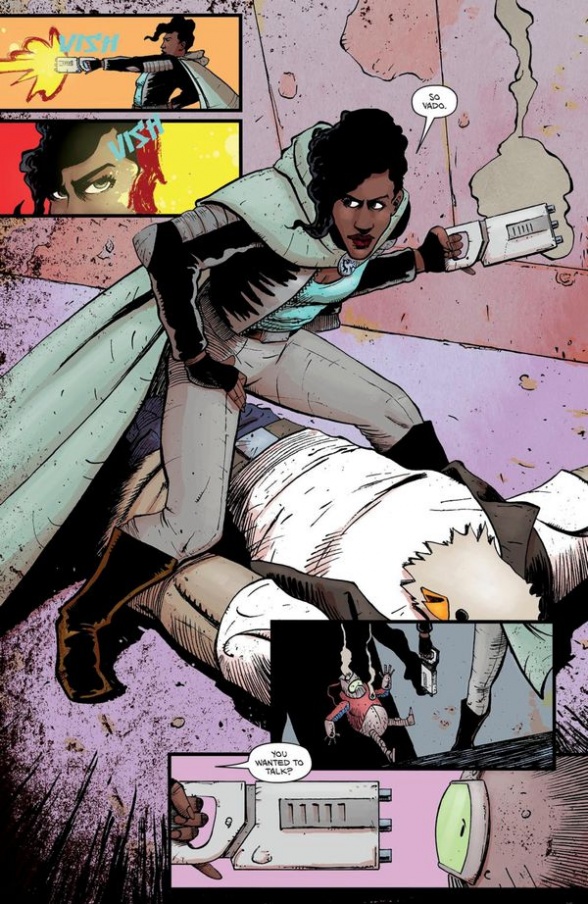 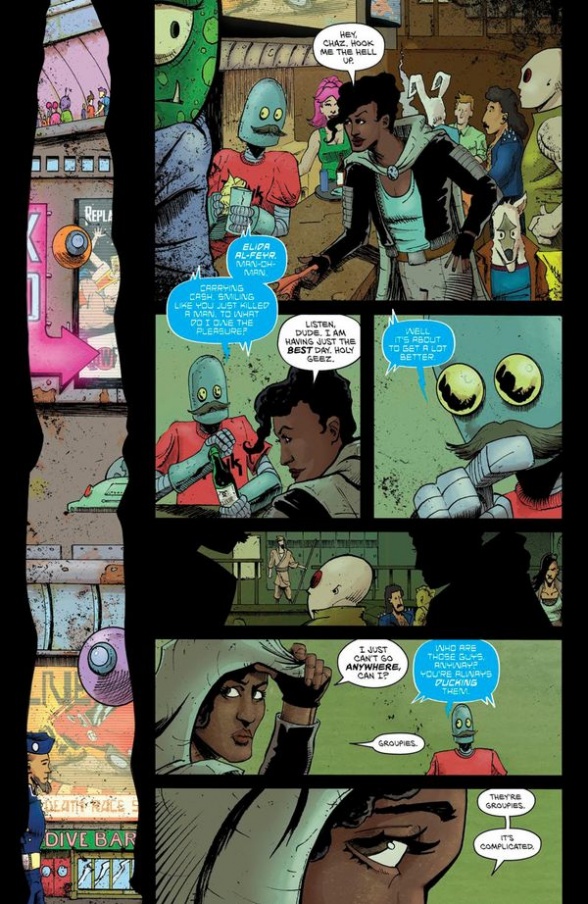