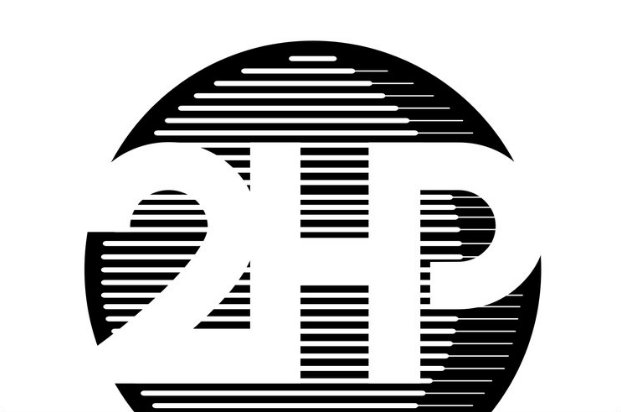 A new joint venture, Two-Headed Press, has been announced this morning from some of the best indie creators in comics. Ed Brisson (“Sheltered,” “Murder Book”), Ryan Ferrier (“D4VE,” “Curb Stomp”), Tini Howard (“Secret Loves of Geek Girls,” “The Skeptics”), Curt Pires (“POP,” “The Tomorrows”), Fabian Rangel Jr (“Space Riders,” “Extinct”), and Chris Sebela (“High Crimes,” “Dead Letters”) are the founders of Two-Headed Press, a new imprint that has “an emphasis on offbeat, transgressive stories delivered to readers through crowdfunding platforms such as Kickstarter.” 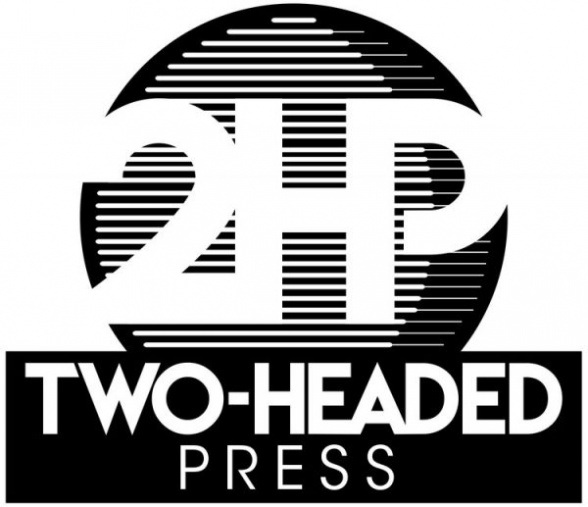 For those that may be unfamiliar with these creators’ names, you’re more than likely familiar with some of their work. In addition to their ample – and fantastic – independent work, a few have started to log some Big 2 work. Brisson was part of the “Batman and Robin Eternal” writing staff and wrote some “Secret Avengers” issues, and Sebela was part of the first DC Writers Workshop group, and launched the new “Injustice” digital comic today, and co-wrote an arc of “Captain Marvel” with Kelly Sue DeConnick.

This is an interesting idea for an imprint, and one that would seem to have incredibly low overhead costs, since their projects will be crowdfunded. As the Bleeding Cool article suggests, this is not unlike the early days of Image Comics, where creators banded together to support each others’ projects without editorially interfering in them. It essentially sounds like having a crew of like-minded creators to help plot out and execute the best crowd funded projects they can make.

A few of the titles announced are the second volume of Brisson and Adam Gorham’s “The Violent” (the first volume of which was published through Image), a Sebela-penned “comedy/crime/cooking” comic, and a Pires-written political series.