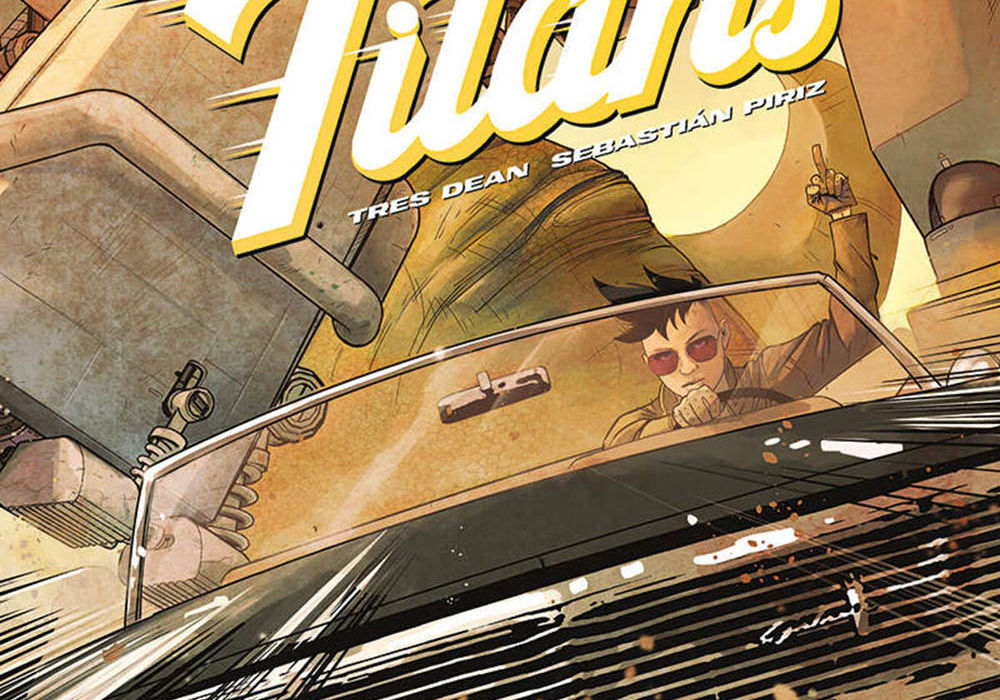 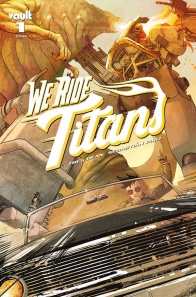 The series will follow Kit Hobbs, the latest member in the Hobbs family line to be a pilot for one of the kaiju-fighting mechs known as Titans. As well as her clashes to protect the area of New Hyperion from the enormous monsters, Kit will have to navigate the Hobbs family’s problems, including her father and brother’s own as-yet-unrevealed crises.

Speaking to Syfy Wire, Dean described how with this series, “I stopped trying to cater to genre, to trends, and to archetypes and instead built all of those things around themes I wanted (or maybe needed) to work with. The result: a big, bombastic story about mecha and kaiju with all of the questions I had about family, siblings, pain, anger, and the possibility of reconciliation at the core.” Piriz started simpler, saying “I gotta be honest, it’s giant robots vs Kaiju,” adding, “Tres didn’t need to say anything more to have me onboard. But then I read the story treatment, and the scripts. It is a great story that will hit home for most of the people.”

“We Ride Titans” #1 is scheduled for release on December 15. The first issue will feature a cover by Piriz and a variant by Joshua Hixson. You can see Hixson’s variant and a host of preview pages here.