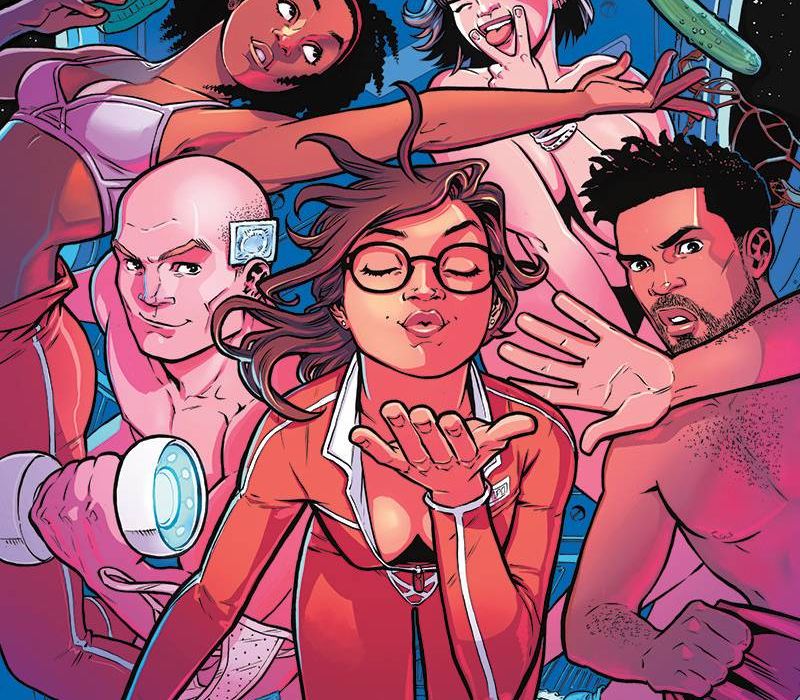 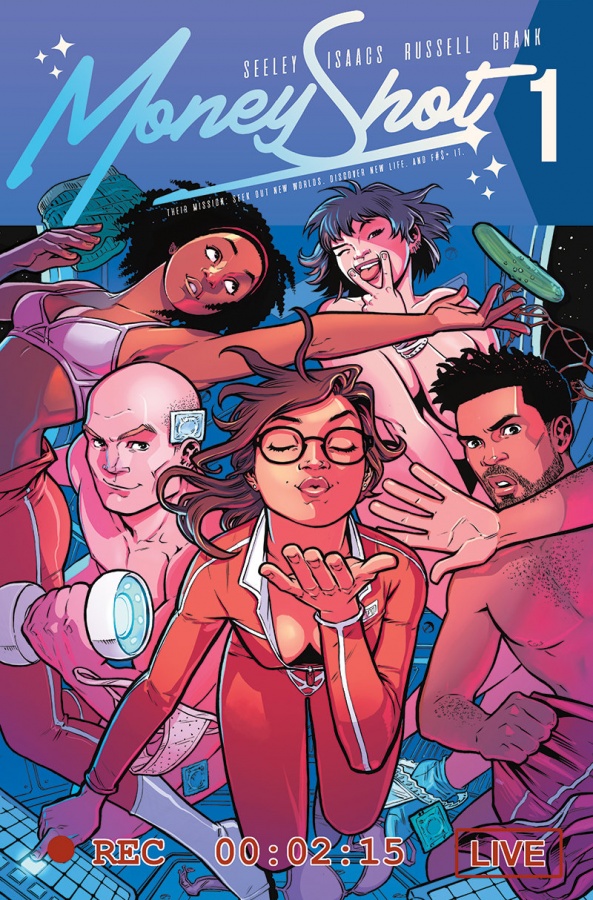 Take a look at the vintage variant cover and preview below. 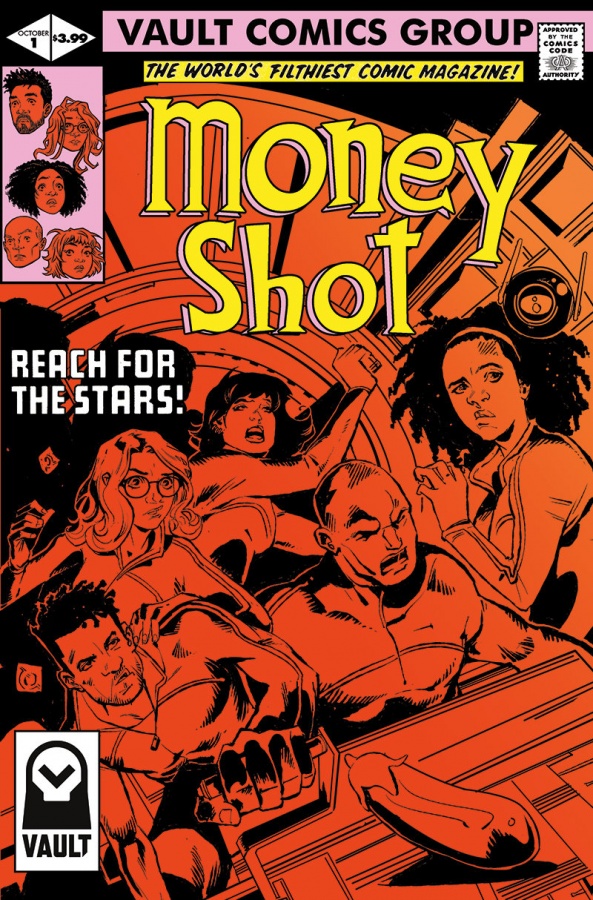 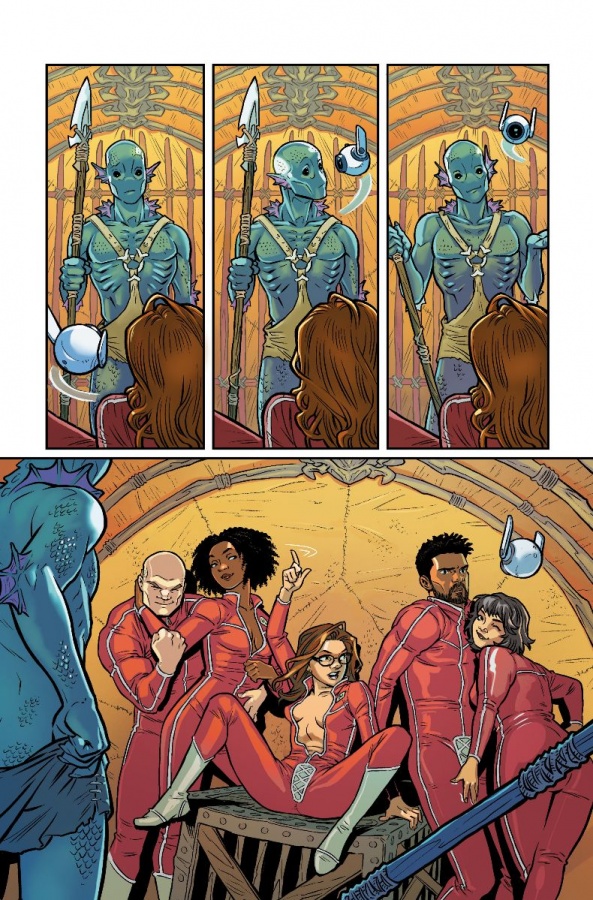 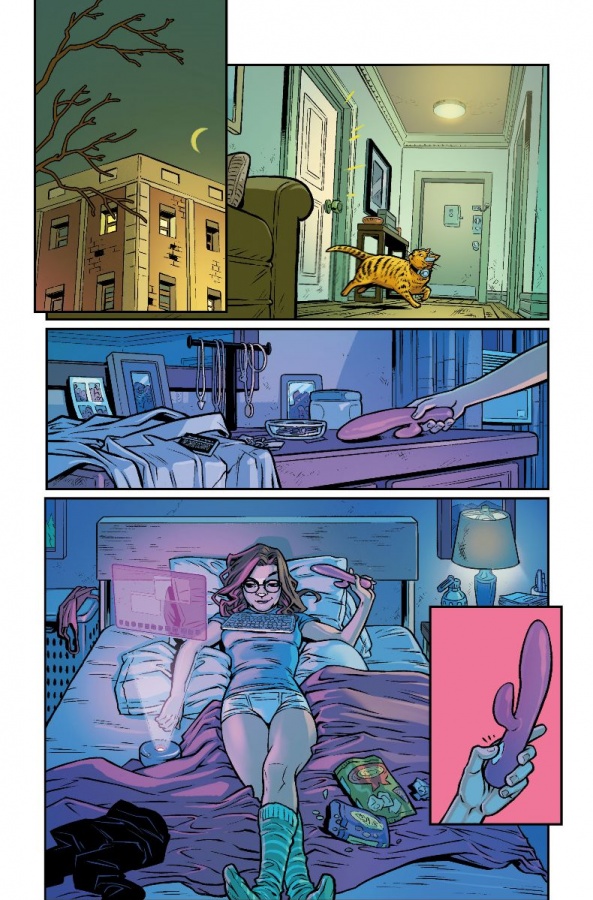 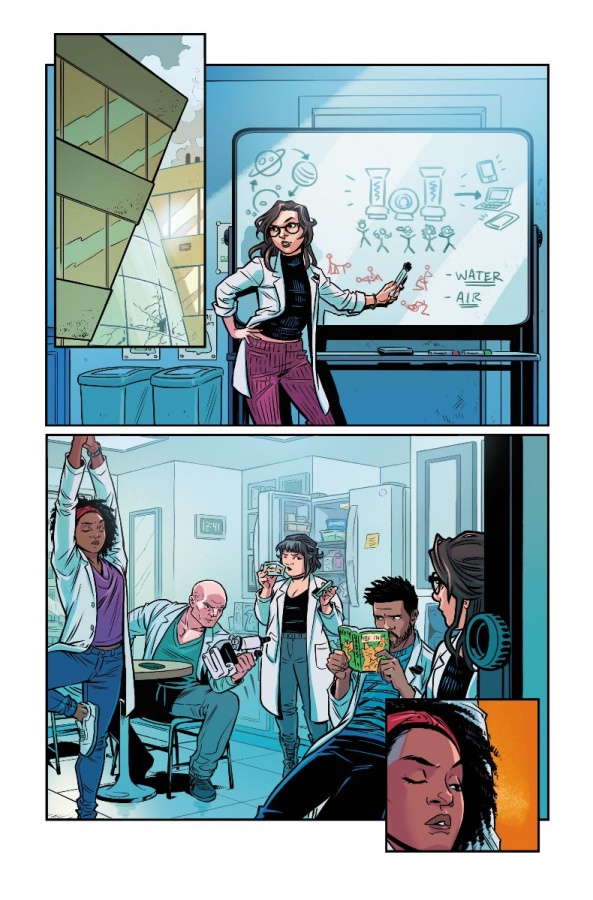 Missoula, MT (7/15/2019): Vault is very excited to announce the new series MONEY SHOT, a story about scientists having sex with aliens for money.

In the near future, space travel is ludicrously expensive and largely ignored. Enter Christine Ocampos, inventor of the Star Shot teleportation device with a big idea: She’ll travel to new worlds, engage —intimately—with local aliens, and film her exploits for a jaded earth populace trying to find something new on the internet. Now, Chris and her merry band of scientist-cum-pornstars explore the universe, each other, and the complexities of sex in MONEY SHOT! A story about scientists having sex with aliens for the glory of mankind—and money.

“You have no idea how many times I’ve said that about MONEY SHOT.

“And, that definitely seemed true then. I sent MONEY SHOT to my good friends at a variety of comic companies, and was always given a polite “GREAT IDEA! BUT…this would make us nervous.”

“When I pitched this idea to Adrian Wassel at Vault Comics he was the first editor who didn’t blush or get nervous or ask me if I had any horror ideas instead. He said, “I’ve never seen that done.” He saw the possibilities of a comic that was sexy and satirical, but also sincere and vulnerable. He saw market potential.

“And, so, now that’s what we’re asking of comic book retailers and fans. Look past your preconceptions.

Vault Comics is a private, family-owned company, publishing science fiction and fantasy comics and graphic novels. Vault encourages its creators to break the established order, defy preconceptions of society and identity, and push the boundaries of the medium with bold visions and voices that connect with readers and capture their imaginations. 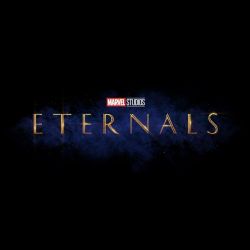