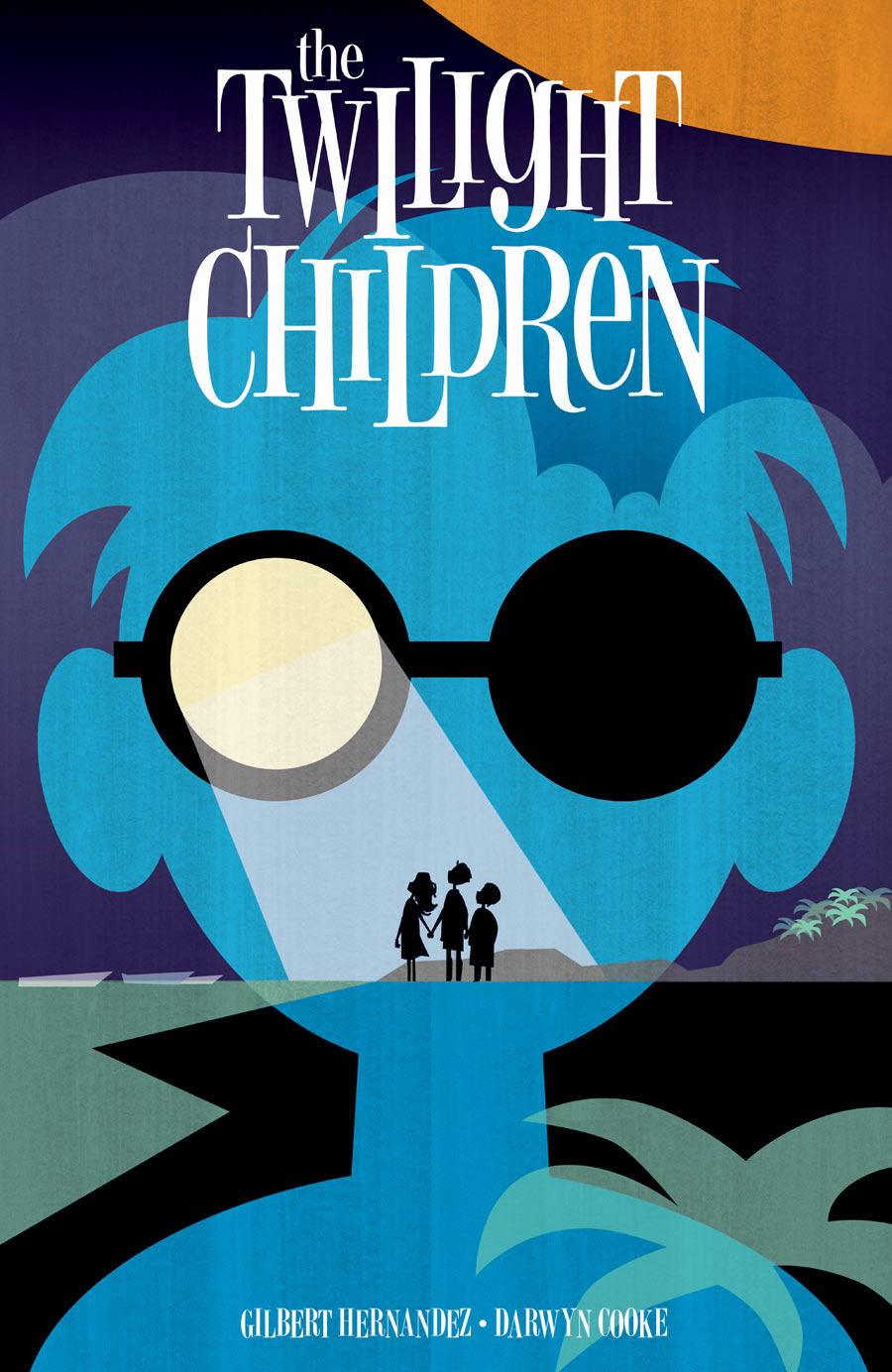 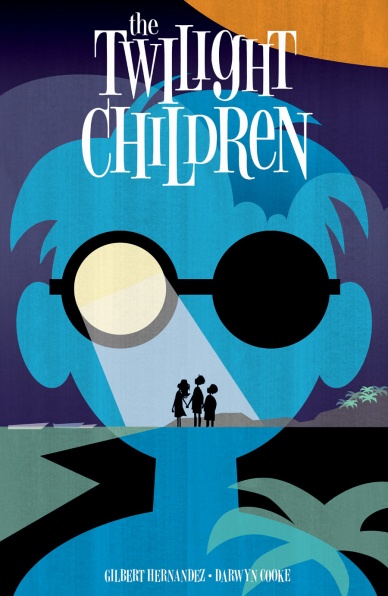 Just when you thought Vertigo Comics was at it’s end, they drop these bombs on us. Vertigo just revealed twelve new series lined up for fall releases. Each week from October to December a new series hit stores. Here’s the list with release months:

“Lucifer” is making a comeback thanks to the upcoming FOX show. It’ll be interesting to see how much influence that has on the story for this series. There’s a nice mix of veteran and newer creators here with different genres being represented. There seems to be a little something for everyone here which is a great for Vertigo since they were all but counted out thanks to the rise of Image Comics over the last couple of years. Vertigo has put out some of the most prolific series of all time and it’s nice to see that they’re doing a changing of the guard in a sense with “Fables” ending. Obviously the big story here is that Gilbert Hernandez and Darwyn Cooke are doing a series together. Even if this is a miniseries it’s still the most exciting thing to happen at SDCC so far.

Head on over to CBR to see full cover images for all of these titles.