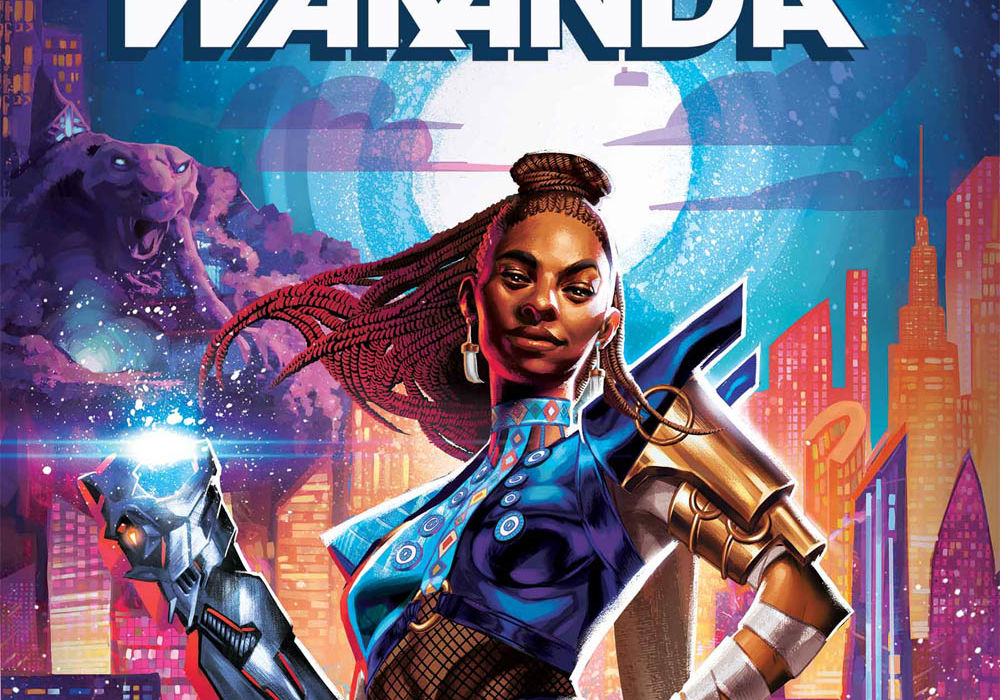 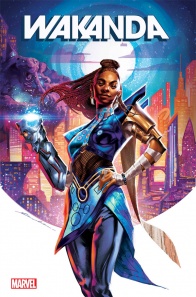 Marvel Comics have announced a five-part “Wakanda” series, spotlighting different characters from the African kingdom in stories by various writers and artists. The first issue’s main story will star Shuri, and be written by Stephanie Williams (“Nubia & the Amazons”) with art by Paco Medina (“Fantastic Four”). Plot details were vague, but the issue will pick up from John Ridley’s current “Black Panther” run, which has seen T’Challa become ostracized from his old kingdom, and show his sister demonstrate “that being without the Black Panther doesn’t mean Wakanda is without heroes to protect it.”

“I’ve been such a huge fan of the Black Panther over the years,” said Williams, “especially the evolution and expansion of the women of Wakanda. It’s truly an honor to kick off the new series with the Shuri story I wrote. I hope I can add to her and Wakanda’s already impressive lore.”

The specifics on further issues will be given a later date, although Marvel disclosed one story will star Killmonger. Each issue will also contain a back-up by Evan Narcisse (“Rise of the Black Panther”) and Natacha Bustos (“Moon Girl and Devil Dinosaur”) called ‘History of the Black Panthers,’ that will provide an overview of every Wakandan to hold the title.

Narcisse comments, “I’ve been a fan of the charm and scale of Natacha Bustos’s work for a long time, and am thrilled to collaborate with her on a new look at Wakanda’s history. The tale we’re telling will give readers a deeper look at how the Black Panthers of the past led the Unconquered Realm to glory and left a wondrous legacy that Emperor T’Challa still embodies.”

“Wakanda” #1 will be released on October 12, a month ahead of the theatrical release of Black Panther: Wakanda Forever on November 11. It will have a main cover by Mateus Manhanini, a variant by Nic Klein, and two separate variants by Stanley “Artgerm” Lau.