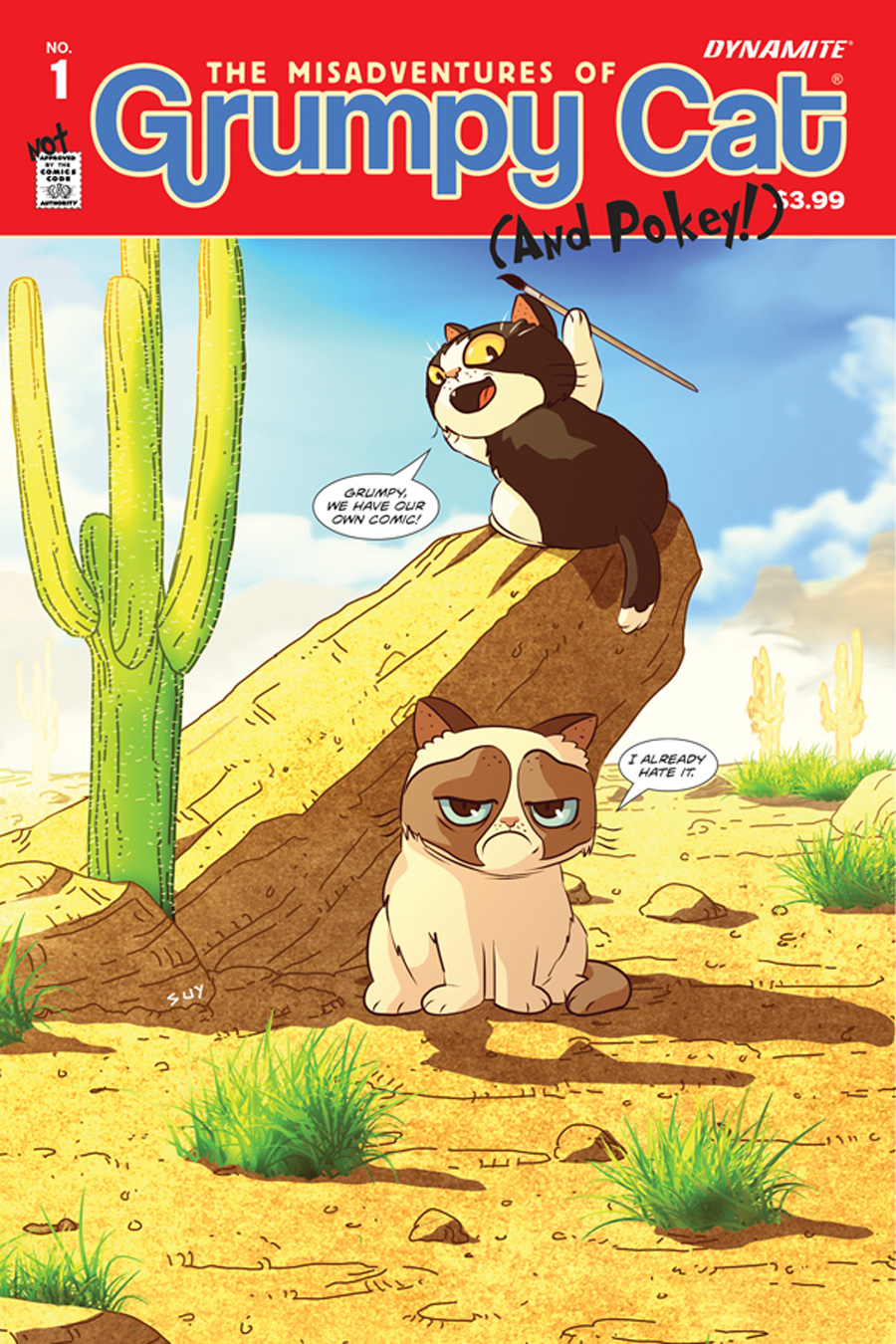 This is the true calm before the storm. Preview night is when people get their badges and get ready for the madness that’s looming for the weekend. We reported a few big news items yesterday but here are a few things that may have got lost in the shuffle. 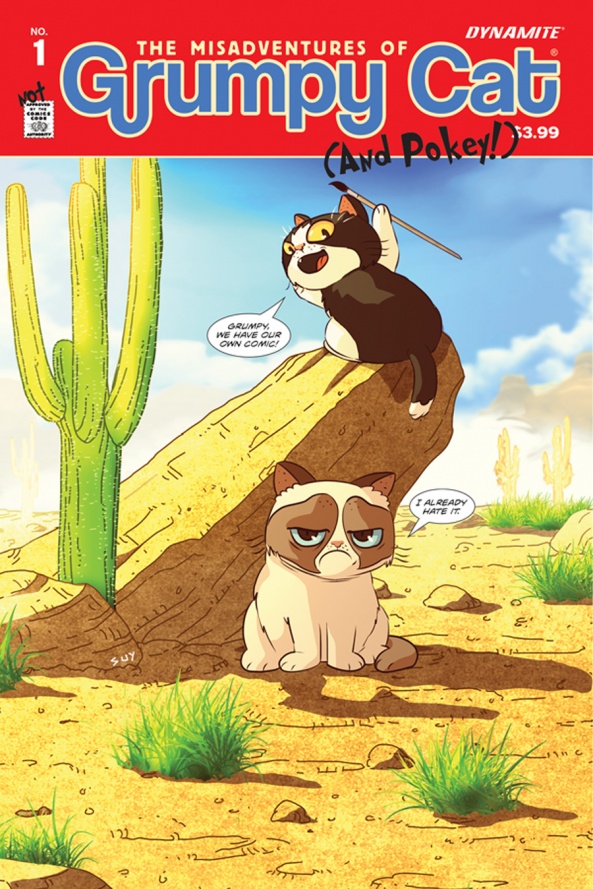 – A Grumpy Cat comic is truly a reality now that the creative team has been announced. Ben Fisher, Ben McCool, Royal McGraw, Elliott R. Serrano, Ken Haeser, Steve Uy, Rebekie Bennington, Agnes Garbowska and Tavis Maiden will work on this series. I don’t get this at all but if it gets kids involved in comics then I can’t complain.

– The Eisners take place this weekend and the presenters have been revealed. The group is led by Edward James Olmos, Orlando Jones and Shane West. It’s a really cool mix of comics people and television/movie stars. It should be a great night for all the nominees and I wish them all the luck in the world. (Side note: Anyone going should tell Shane West I said hi)

– In more unfortunate news, the annual ZombieWalk has been cancelled due in part to the accident that transpired last year. A woman was hit by a car last year and the driver is still facing charges. This is probably for the best. San Diego isn’t a suburb and the risk was always high for this many people walking around in the streets.

– It was previously reported that Warren Ellis and The Walking Dead producer Gale Anne Hurd were teaming up to make some new television shows. We now know what those will be. One will be an adaptation of Mexican comic book “El Pantera” and the IDW published “Kill Shakespeare”.  TV is tricky and these may never see the light of day but “Kill Shakespeare” could be a really cool show.

– Dynamite has gained the rights to Sheena, Queen of the Jungle and will launch a new team up series that pairs her with Tarzan. There’s no creative team attached yet but it’s a good mood given the buzz around the all female “Swords of Sorrow” event.

– Gotham continues it’s quest to stuff every Batman villain imaginable into the show. Actor Cameron Monaghan posted an image to his Instagram account that hints at the biggest bad of Gotham City being on the show. I couldn’t get into this show but I do know that this feels like such an odd thing to do. One of the best things about the Joker is that he is an unknown wild card. I don’t need to know what he was like as a child.

– A few new promos for Fear The Walking Dead are available to watch and some early promo images for The Walking Dead were revealed. Lots of people walking around and being super serious. Zombies are serious business.

– This is an interesting poll about how locals feel about San Diego Comic Con. They care more about this event than the Chargers, which, if you follow football, is not totally surprising. Go nerds!

Make sure you stick with Multiversity Comics as we update the site all weekend long with the biggest news coming out of San Diego Comic Con!