Revealed today at New York Comic-Con’s This Week in Marvel panel, Marvel’s first scripted podcast venture, “Wolverine: The Long Night” is getting a comic book adaptation from writer Ben Percy, who also scripted the podcast, and artist Marcio Takara. The series is set to begin in January 2019, and will feature covers by Rafael Albuquerque. 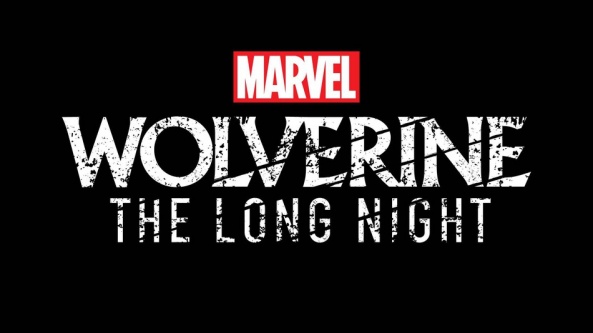 The podcast was produced by Marvel New Media and Sticher, and was relased on Sticher Premium back in March 2018 before making the jump to all podcast providers this fall. The ten episode series stars Richard Armitage (The Hobbit) as the infamous Wolverine. The first season of the show centers around two federal agents, Agent Sally Pierce, voiced by Celia Keenan-Bolger, and Agent Tad Marshall, voiced by Ato Essandoh, as they investigate a serial murder case in Burns, Alaska where Logan, missing his memories, happens to be the main suspect. It also stars the voice talents of Scott Adsit, Bob Balaban, Zoe Chao, Andrew Keenan-Bolger, and Brian Stokes Mitchell.

While a second season of the show has yet to be announced, Percy has stated that the show could spawn an entire Marvel Podcast Universe. This will be Percy’s first comic book gig at Marvel, having previously had runs on “Green Arrow,” and “Nightwing” at DC Comics. Takara has done works at both companies on books like “All-New Wolverine,” “Detective Comics,” and “Batman and Robin Eternal.”

You can find more information about the podcast at their website. No word yet on the length of the series, but “Wolverine: The Long Night” #1 hits stands January 2019. 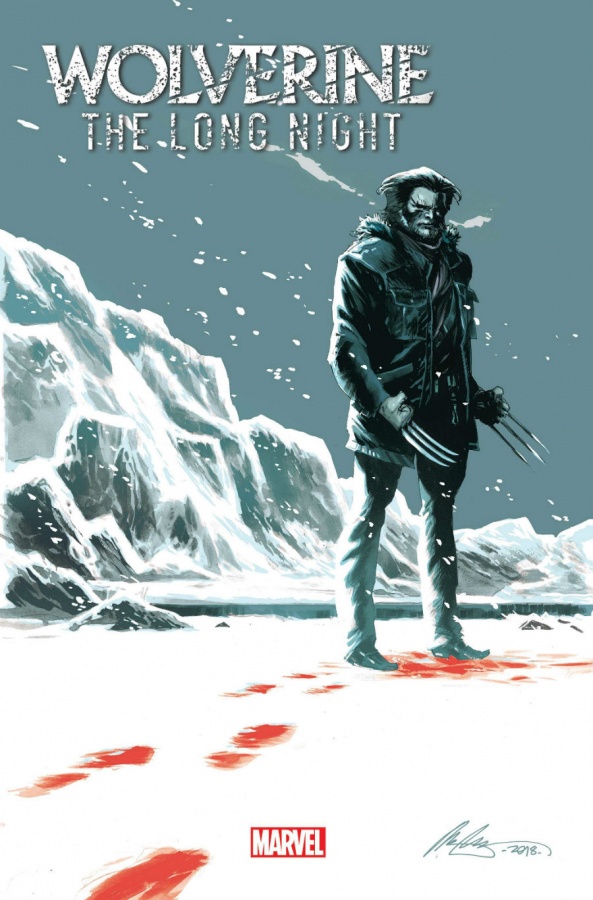