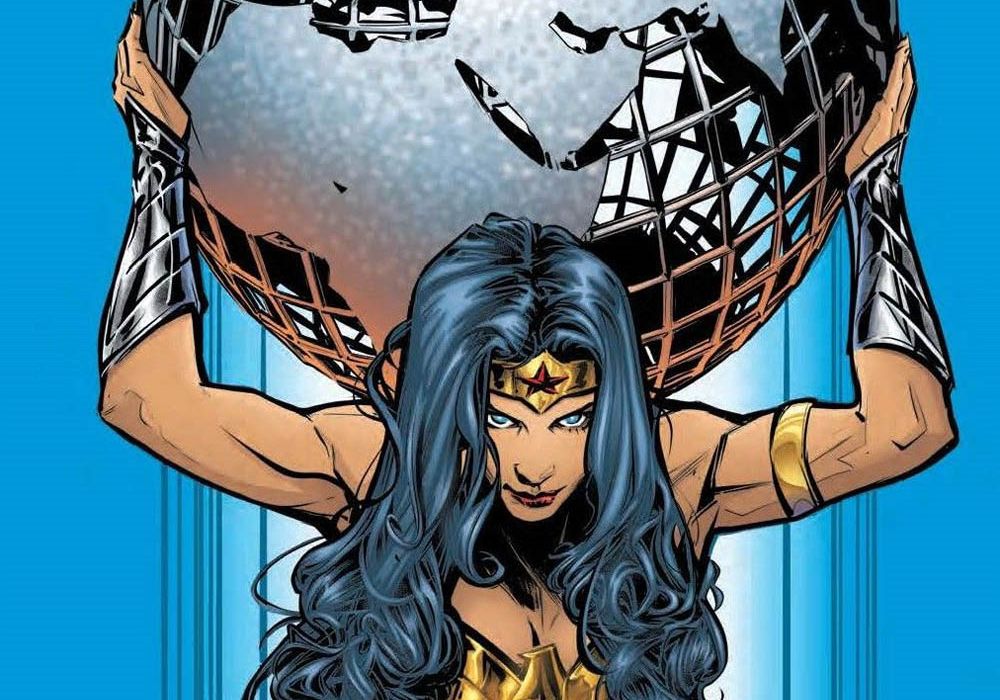 DC Comics have announced the “Wonder Woman” series will reset in January to mark 750 overall issues of the character’s solo title. “Wonder Woman” #750 will be a 96-page special featuring stories from past and present Wonder Woman writers like Greg Rucka, Gail Simone, Vita Ayala, Marguerite Bennett, Jeff Loveness, and current series scribe Steve Orlando, and those who’ve never written the character before, like Kami Garcia (“Teen Titans: Raven”), Mariko Tamaki (“Supergirl: Being Super”), and Shannon and Dean Hale (who are penning the upcoming “Diana: Princess of the Amazons”). Artist announced for the issue so far include Colleen Doran, Jesus Merino, Nicola Scott, Elena Casagrade, and Gabriel Picolo. 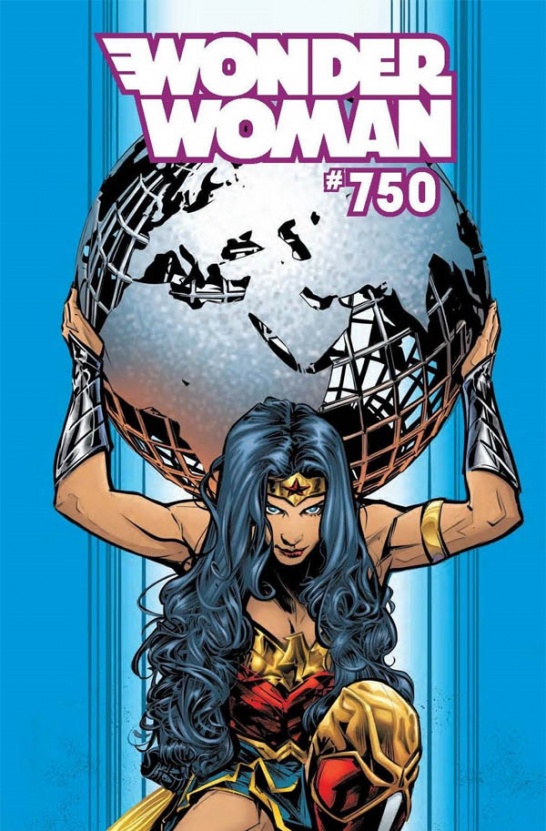 The issue will come a number of cover variants celebrating each decade of Wonder Woman (and by artists who were in more recent cases the main cover artist back then), in addition to the main cover by Joelle Jones. These will consist of:

“Wonder Woman” #750 will be released January 22, 2020, and will retail for $9.99. It will mark the first time Diana, Princess of Themyscira’s comic has returned to its original numbering since J. Michael Straczynski’s run began with issue #600 in 2011. Wonder Woman first debuted in October 1941’s “All-Star Comics” #8, and her own series debuted in Summer 1942, after she had headlined the first issue of “Sensation Comics” earlier that year.