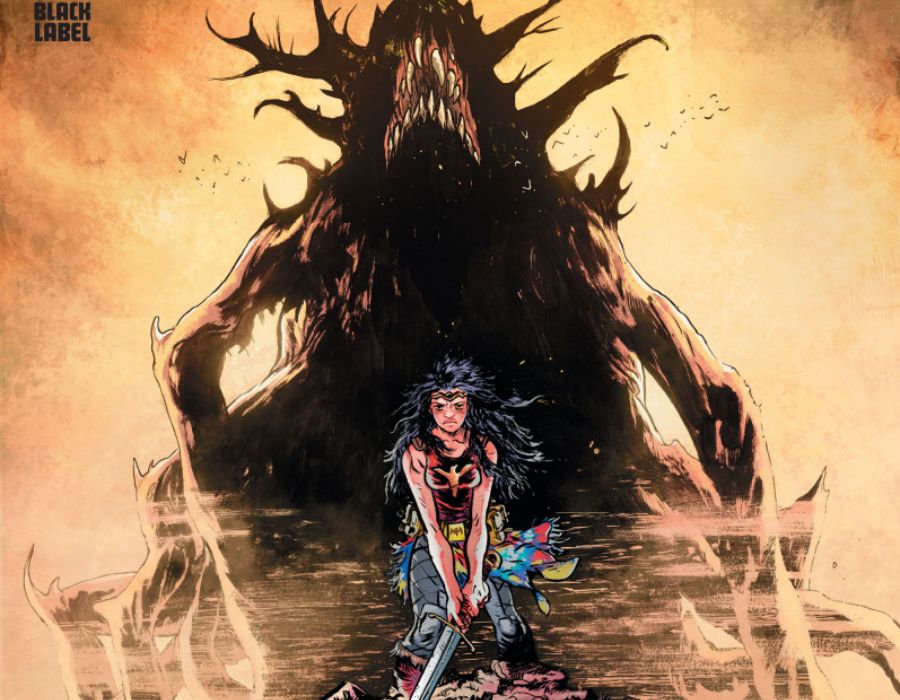 Writer/artist Daniel Warren Johnson and colorist Mike Spicer are making the jump to DC Comics’ Black Label imprint with “Wonder Woman: Dead Earth.” The team behind Skybound/Image Comics’ “Extremity” and “Murder Falcon” are collaborating on the four-issue, prestige-format miniseries this December, which sees Wonder Woman awake on an Earth that has already suffered an apocalyptic event and lost. 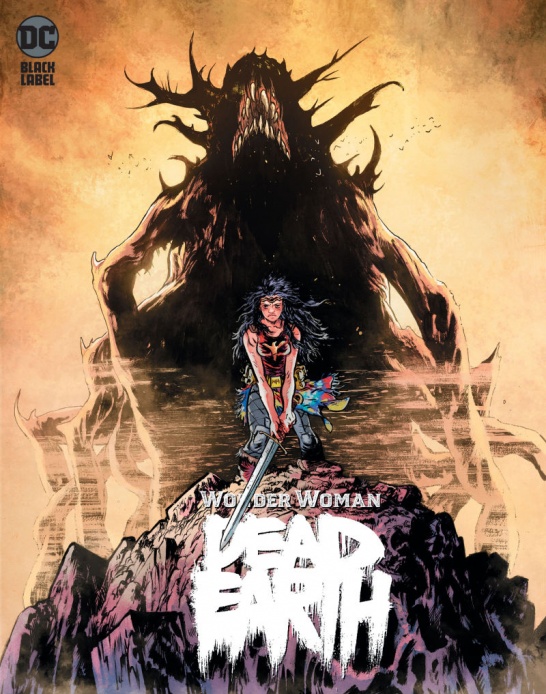 Announced over at io9, the plot for “Dead Earth” reads, “Set in a world where Diana has been sleeping for centuries, the Princess of the Amazons wakes to find the world of man ravaged by nuclear war, rendered a barren wasteland. With her fellow heroes gone and the last remnants of humanity struggling to survive, Wonder Woman has to face this dead earth alone—protecting the last standing city of humankind from gigantic monsters while also uncovering the real mystery behind what caused the apocalypse in the first place.”

Warren Johnson said in this story, he wanted to explore the limits of Diana’s love for humanity saying, “I was thinking, what better way to explore how much a character loves a maybe undeserving humanity than to really test the limits of where that love goes, when confronted with the harsh reality of what humanity is capable of? Within this world, humans are doing their best to survive, and when humans are trying to survive, a lot of times the worst parts of ourselves come out.”

This will be the first “Wonder Woman” book set to be released from DC Black Label. When the imprint was revealed earlier last year, two other “Wonder Woman” projects were announced: “Wonder Woman Historia: The Amazons” from Kelly Sue DeConnick and Phil Jimenez (which Jimenez has tweeted about as recently as the beginning of this month), and “Wonder Woman: Diana’s Daughter” from writer Greg Rucka and an unnamed artist. (Both have yet to materialize.)

You can check out unlettered preview pages from the first issue below, and pick up “Wonder Woman: Dead Earth” #1 when it hits shelves this December. 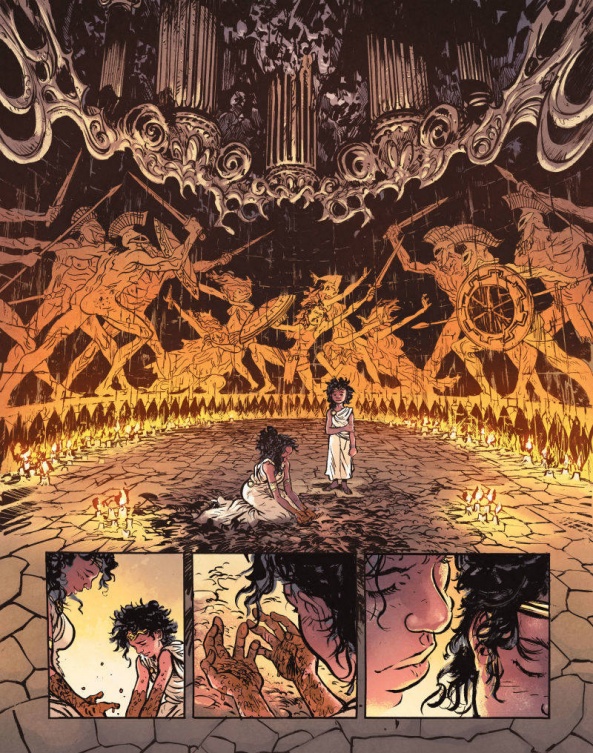 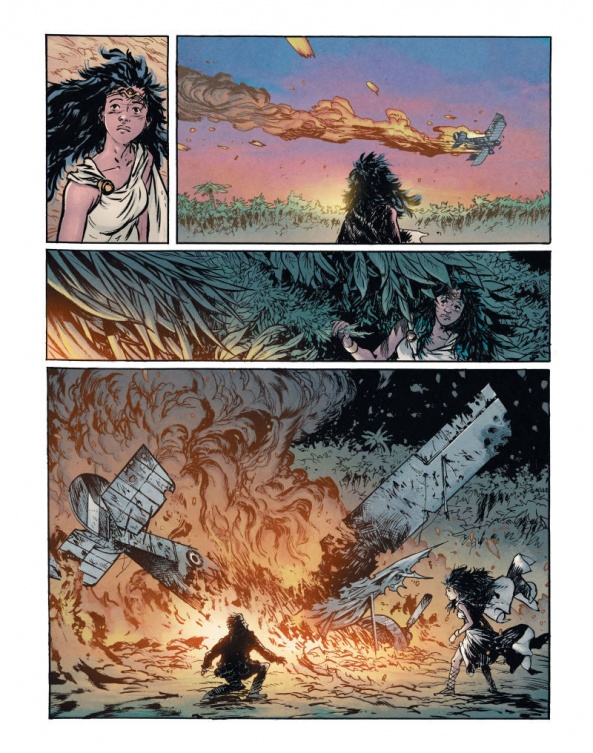 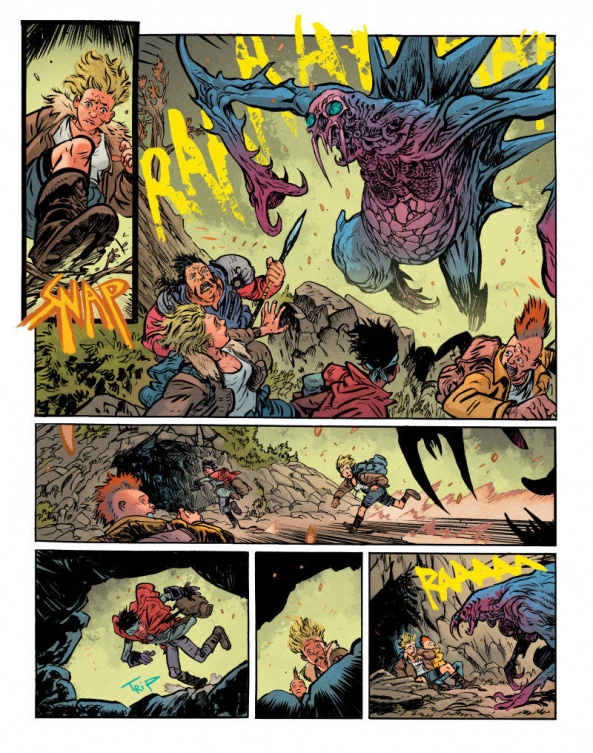 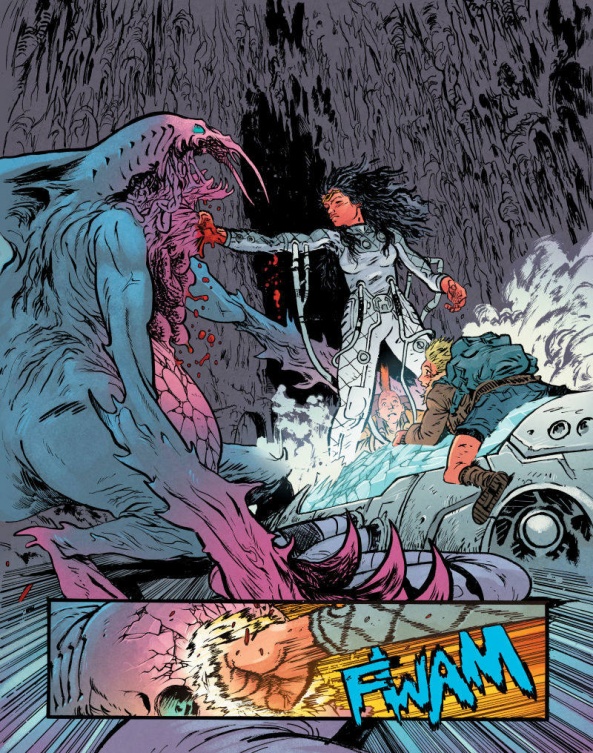 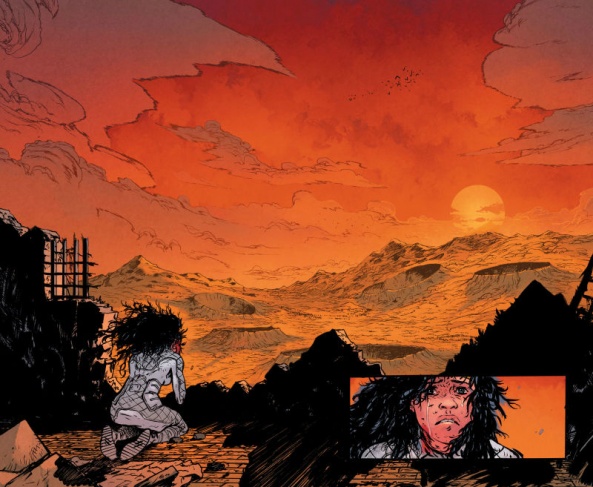