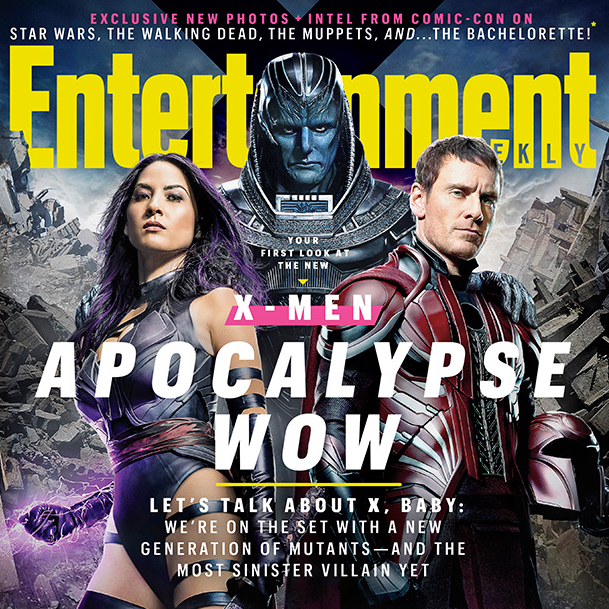 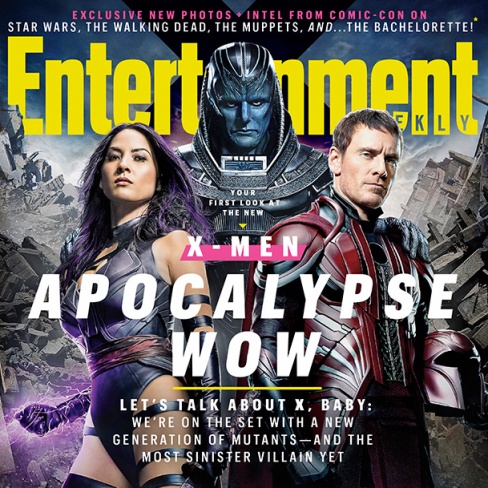 This past week, the internet cried out in horror at the trailers of a number of upcoming comic book films. Hyperbole abounded, and people were calling a number of unreleased films – Batman V. Superman: Dawn of Justice, X-Men: Apocalypse, Suicide Squad, Fantastic Four, Deadpool – terrible, months (or, in some cases, a year) before they will be released. While I, personally, am not super optimistic about any of those ideas, it seems as though people are forgetting just how many absolutely terrible comic films we’ve had already.

It would take a whole lot for any of the films listed above to even come close to being as thoroughly awful as the films on this list. I had to set some ground rules for this, so it wasn’t just a Thunderdome of fanboy rage – I only picked one film from a franchise/property, all the films had to be below a 30% on Rotten Tomatoes, and the property had to start in comics.

The list is pretty comprehensive, but let us know in the comments if we forgot anything! And feel free to defend a film you feel has been improperly included on the list – let the sniping begin!

What is the worst comic book movie ever made?
Steel

0%
The League of Extraordinary Gentlemen

0%
Superman IV: The Quest for Peace

0%
The Crow: City of Angels 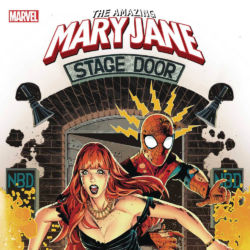 Reader Poll: Which Recently Cancelled Marvel Comic Will You Miss the Most?

Marvel has had an itchy cancellation finger for a couple of years now, with shockingly few series reaching double digits, and even fewer hitting the 24 or 30 issue mark. The thought of hitting 100 seems like a relic of a begotten era. But this year, due to a combination of COVID-19, “Empyre,” and their […]

Reader Poll Results: Most of Our Readers Didn’t Participate in Comic-Con@Home

On Friday, we asked for your thoughts on last week’s Comic-Con@Home, the San Diego Comic-Con stand in that attempted to make one of the largest conventions in the world into a virtual experience. While no one can fault SDCC for not happening, we weren’t quite sure how our readers felt about what was presented in […]

Reader Poll: What Did Our Readers Think of Comic-Con@Home?

Last weekend, historically, would have been San Diego Comic-Con. But, like just about anything that involves people gathering together, SDCC did not happen this year. In its place, we had Comic-Con@Home, a collection of panels and presentations that were streamed live on YouTube all across the world.Now, only fools would suggest that Comic-Con should have […]