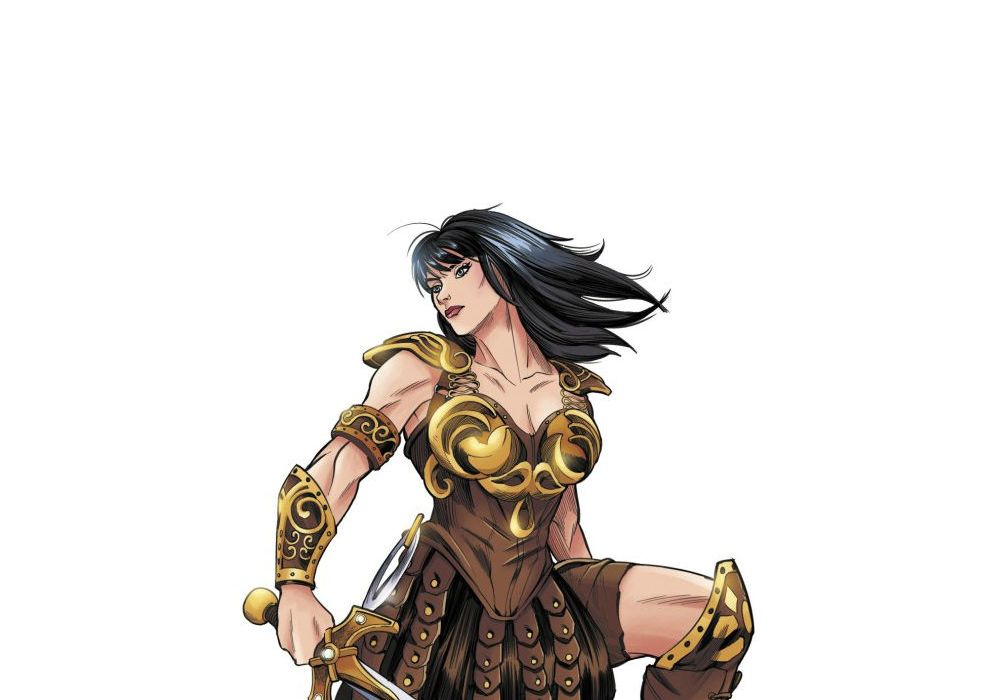 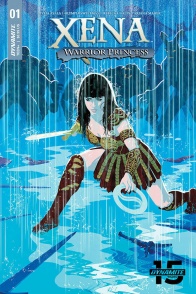 According to the publisher, the new series will take readers back to Ancient Greece with the reformed warlord and her companion, Gabrielle, as they first have to investigate a mysterious village with inhumanly strong children.

“Xena: Warrior Princess” will be Sweetman’s first major job in comics. Speaking about the book, Sweetman said, “I am tremendously enjoying working on Xena, and feel fortunate and lucky to be drawing such an iconic and interesting character. To me, one of the most exciting aspects of drawing this book is having the opportunity to depict the vivid and interesting world of Xena, including the scoundrels, gods and allies.”

The original Xena: Warrior Princess TV show ran for six seasons from 1995 to 2001 and was a spin-off of the Hercules: The Legendary Journeys show, and starred Lucy Lawless as the titular character. Dynamite has held the rights to the character since 2009.

“Xena: Warrior Princess” #1 will be available for purchase this April, and will feature variant covers from David Mack (“Daredevil”, Emanuela Lupacchino (“Wonder Woman”), and more.