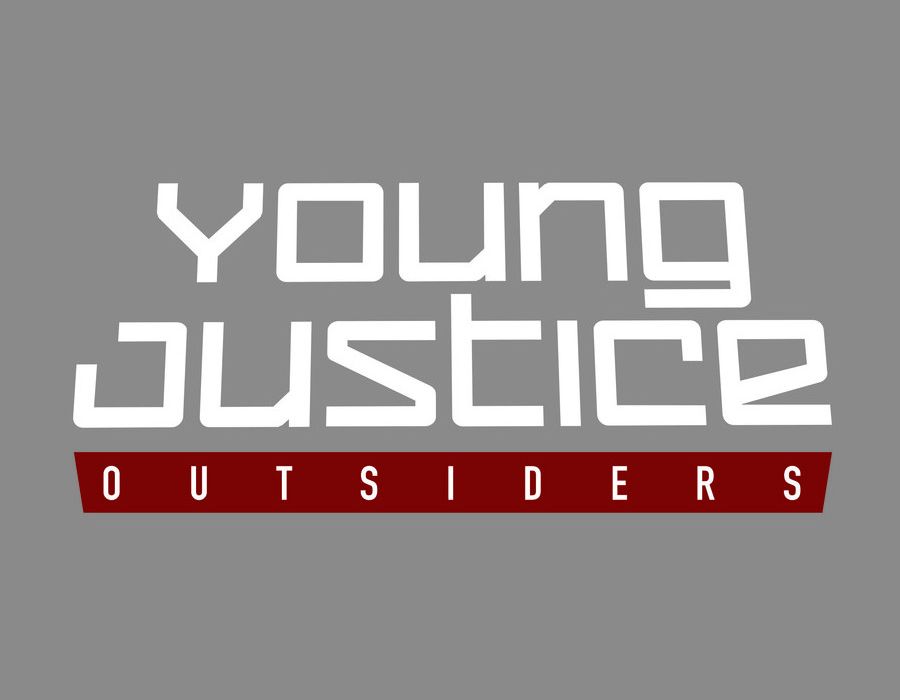 In a surprising post-C2E2 announcement today, DC released details on two upcoming shows that will be debuting on a “DC-branded direct-to-consumer digital service.” The two shows are a live-action Titans series and the third season of Young Justice, titled Young Justice: Outsiders. Details are light on the actual streaming service, only that it will launch in 2018 and “deliver an immersive experience designed just for DC fans.” Both shows are in the early stages of production. 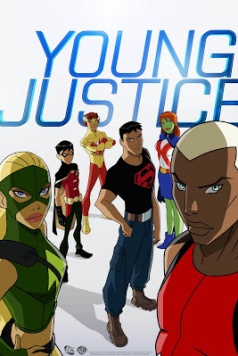 If Titans sounds familiar, that’s because it was originally developed for TNT back in 2014. Original writer Akiva Goldsman is still on board and will be joined by DC TV regulars Geoff Johns and Greg Berlanti. As before, the show will focus on Nightwing, who “emerges from the shadows to become the leader of a fearless band of new heroes, including Starfire, Raven, and many others.”

The announcement also gave us the first hint of what Young Justice‘s third season will look like, stating “the team faces its greatest challenge yet as it takes on meta-human trafficking and the terrifying threat it creates for a society caught in the crossfire of a genetic arms race spanning the globe and the galaxy.” The original critically acclaimed show ran for two seasons on Cartoon Network before being unceremoniously cancelled (amid some controversy) in 2013. Fans have been campaigning for its return ever since.

We don’t need another streaming service, but if this eventually becomes a repository for DC’s vast backlog of film and TV content it could be an attractive proposition. I would definitely consider subscribing to a service that had all of Bruce Timm’s animated universe, the direct-to-video animated films, or even the current CW shows. The wording also doesn’t specify that it’s just a video service, so it’s entirely possibly for it to also include something like digital comics as well, like Marvel Unlimited. If that’s the case, then this is definitely an exciting announcement.