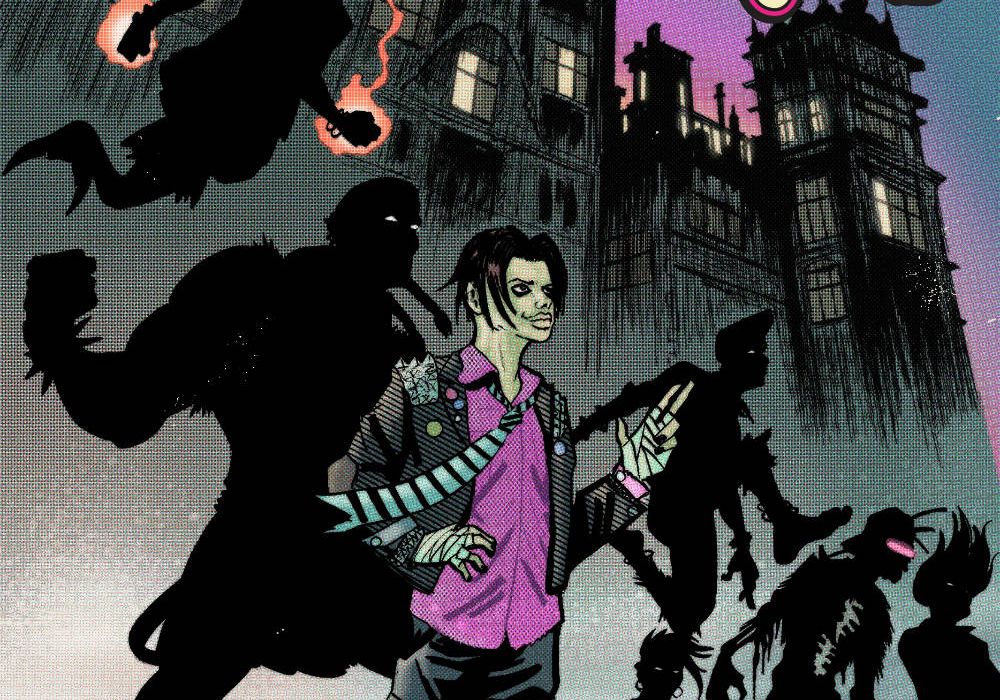 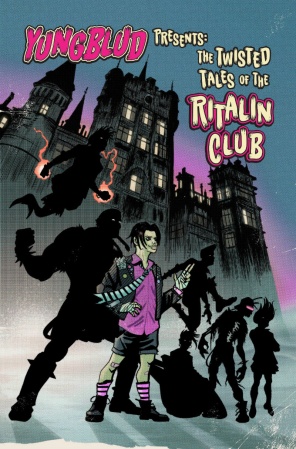 This October, English alt-rocker YUNGBLUD is joining the ever-growing ranks of musicians turned comics creators. Rock Sound reports that YUNGBLUD is teaming up with writer Ryan O’Sullivan (“Void Trip,” “Fearscape”) and a number of artists for “YUNGBLUD Presents: The Twisted Tales of the Ritalin Club,” a book focused on a bleak boarding school full of not-so-typical teens.

“From the messed-up mind of music sensation YUNGBLUD comes the Twisted Tales of The Ritalin Club!” begins the book’s solicitation info. “All pupils attending Blackhearts Boarding School must be punctual, masked, and heavily medicated. The displaying of extrasensory powers or abilities is strictly forbidden. Any pupils encountering Yungblud or any member of his so-called ‘Ritalin Club’ are to seek a teacher immediately. Failure to comply with any of the above rules will result in execution. DO NOT TRUST YUNGBLUD. DO NOT TRUST THE RITALIN CLUB. THEY MEAN YOU HARM.”

According to Previews, the book will feature an original, accompanying YUNGBLUD soundtrack, which will likely be included as part of the “add-ons” mentioned in the solicitation for “Ritalin Club”‘s Deluxe Edition.

That Deluxe Edition will be limited to 1,000 copies and also include an exclusive art print. If you want to make sure you get a copy, you can pre-order the Deluxe Edition by clicking over to Z2 Comics’s website. Otherwise, the standard edition of “YUNGBLUD Presents: The Twisted Tales of the Ritalin Club” will arrive in stores on October 15.