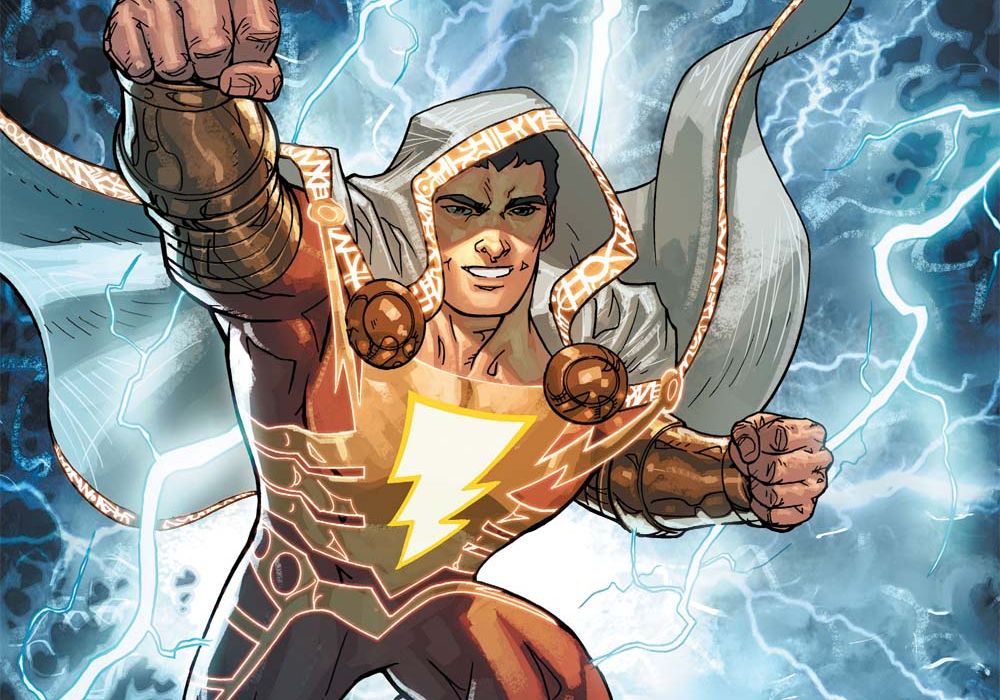 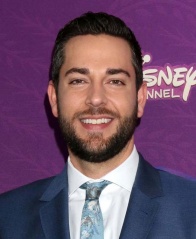 The Hollywood Reporter announced Zachary Levi is starring as Shazam in the upcoming DC Comics movie, titled Shazam!. The film, produced by New Line Cinema and directed by David F. Sandberg (Annabelle: Creation), will tell the story of Billy Batson, a boy who, after being taught by a wizard, can transform into a fully-grown superhero by shouting the titular word.

Levi is best known for starring as the title character on NBC’s spy comedy Chuck, and also played Fandral in Marvel’s Thor: The Dark World and Thor: Ragnarok (which is out in the US on November 3). He also voiced Flynn Rider in the Disney movie Tangled and currently voices the character on the TV follow-up. He reportedly beat out wrestler-turned-actor John Cena for the part, as well as Derek Theler (Baby Daddy), Zane Holtz (From Dusk Til Dawn: The Series), Billy Magnussen (Into the Woods), and Jake McDorman (the TV version of Limitless).

Director David F. Sandberg told Collider that instead of using CGI to deage whomever he cast as Shazam, ala The Curious Case of Benjamin Button or Captain America: The First Avenger, he will employ a child actor. Casting for that part is still underway.

Originally created by Bill Parker and C.C. Beck in 1939 under the name Captain Marvel, Shazam! will mark the first big screen appearance of the superhero since 1941’s serial Adventures of Captain Marvel. Filming will start in February 2018, ahead of its projected release date on April 5, 2019. A film starring Dwayne Johnson as Batson’s nemesis, Black Adam, is also in development.