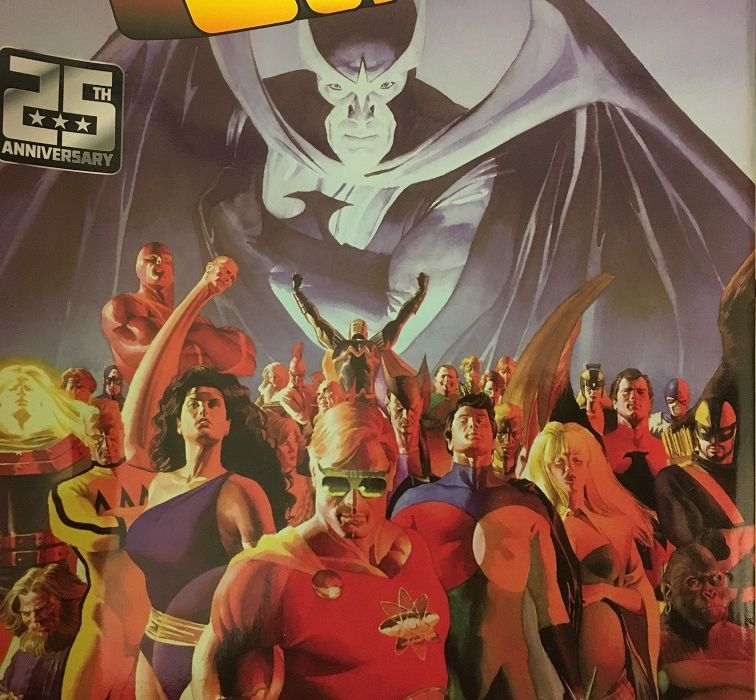 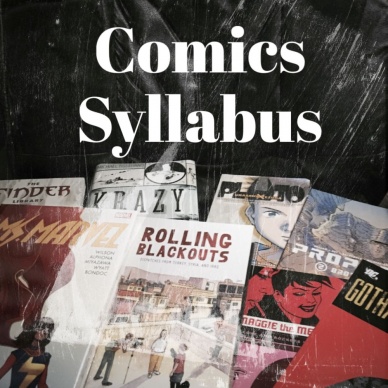 Welcome to the Comics Syllabus podcast, where we read widely and we dig deep. Your host Paul, a literacy researcher and English teacher, introduces curious readers to a range of current and classic comics, and then engages in closer discussion and analysis of a certain title with comics critics, creators, scholars, and teachers. 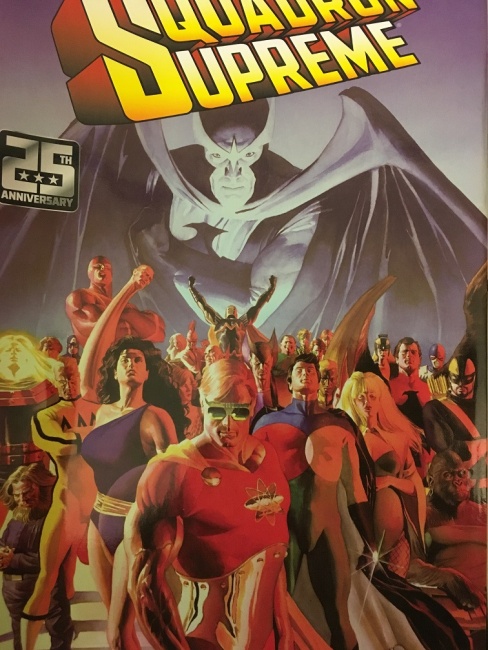 On this week’s Comics Syllabus podcast, Paul’s digs deep with good friend and Multiversity’s own Greg Matiasevich, one of the hosts of the Robots from Tomorrow podcast. They discuss the 1985-1986 “Squadron Supreme” 12-issue maxi-series written by Mark Gruenwald and drawn by various artists, notably Bob Hall and Paul Ryan (not THAT Paul Ryan). Squadron Supreme is Marvel’s version of the Justice League (and perhaps this series is Marvel’s version of “Watchmen”… before “Watchmen”!) An overlooked treasure that Mark Gruenwald poured all of himself into (literally!), “Squadron Supreme” stands as one of the most underrated all-time great comics…or at least, so Greg and Paul boldly proclaim.

Before that, our “General Ed” segment is the monthly “Wait List,” where Paul talks to his trade-waiting brother Sonny about collections, trade paperbacks, and hardcovers coming out in the month of September. Paul poopoos Sonny’s superhero solipsism and Sonny scoffs at Paul’s professorial pretensions. It’s all love!

Join the discussion on the Comics Syllabus Facebook page: http://facebook.com/ComicsSyllabus

IMAGES AND LINKS MENTIONED IN THIS EPISODE:

Images below are from “Squadron Supreme” from Marvel Comics (1985-1986) written by Mark Gruenwald, pencils by Bob Hall and Paul Ryan, inks by John Beatty and Sam de la Rossa. 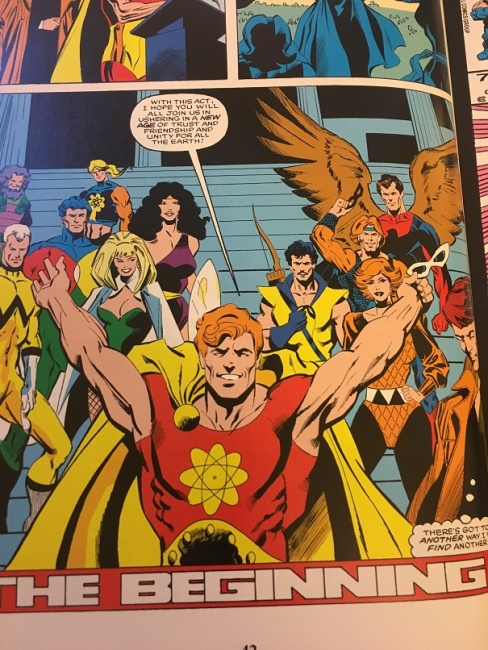 Ready for My Close Up (Discussed at about 1:24) 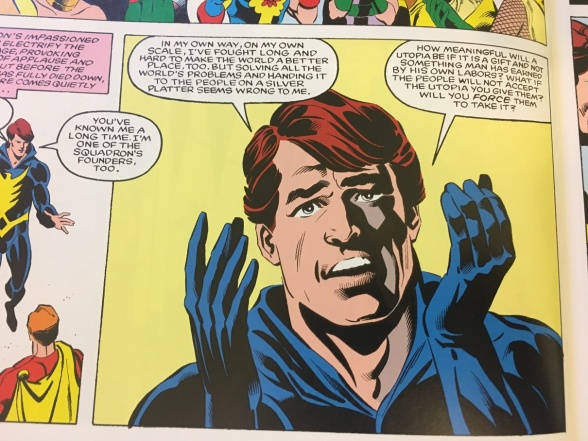 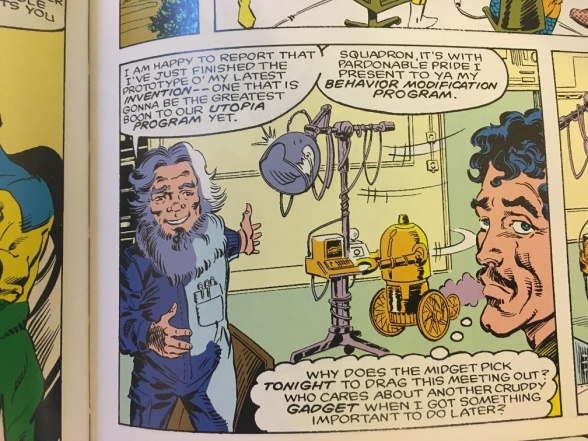 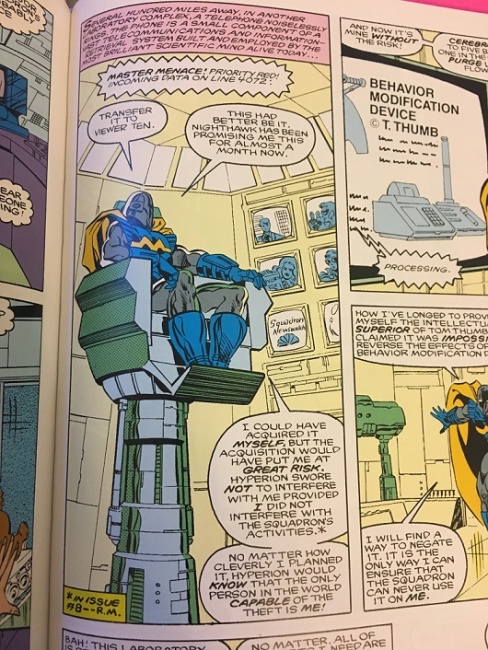 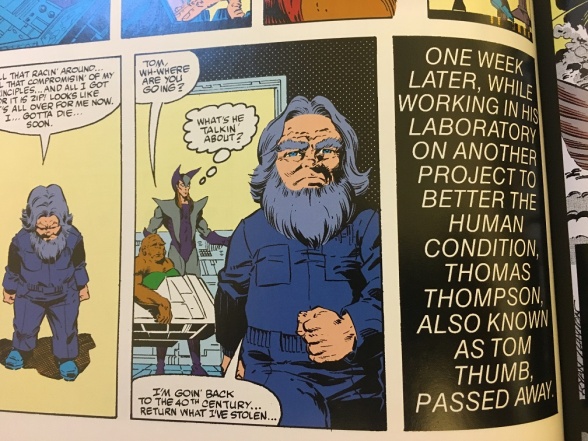 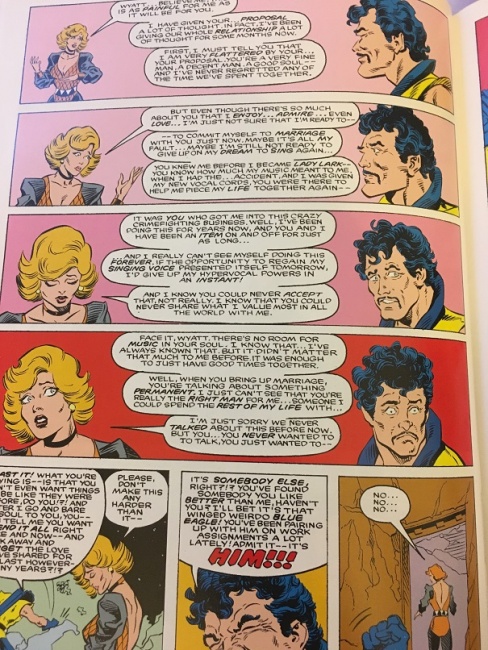 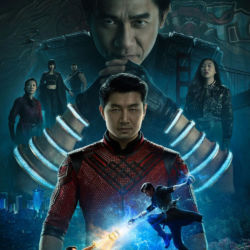 Comics Syllabus 229: Y the Last Man (the comic), Shang-Chi (the movie), and Substack has Comics!

Or download the podcast episode here.On this week’s Comics Syllabus, Paul talks through thoughts on the first volume and complete run of “Y: The Last Man” as part of the first Comics Syllabus “Long Read” segment. Over the next few weeks, read along with us as we re-read the seminal Brian K. Vaughan and Pia […] 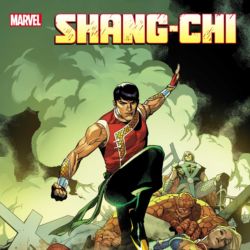 Comics Syllabus 228: “Shang-Chi”… but Not the Movie

Or download the podcast episode here.On this week’s Comics Syllabus, some examination of “Shang-Chi”… but not the movie, since host Paul is still avoiding theaters. Pandemic! Delta! (For a good take on Marvel’s groundbreaking movie, check out Christopher Chiu-Tabet’s Multiversity review as well as All Over the Internet.) Instead, Paul shares thoughts on the recent Marvel […] 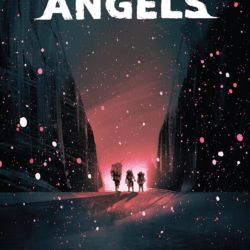 Or download the podcast episode here.On this week’s Comics Syllabus, we look into “Snow Angels,” a Comixology Originals series by Jeff Lemire and Jock, now three issues into its second season. “Snow Angels” can be found here free for Comixology Unlimited or Amazon Prime subscribers.Then, on our “Polybagged” segment about new comics in shops, Paul […]