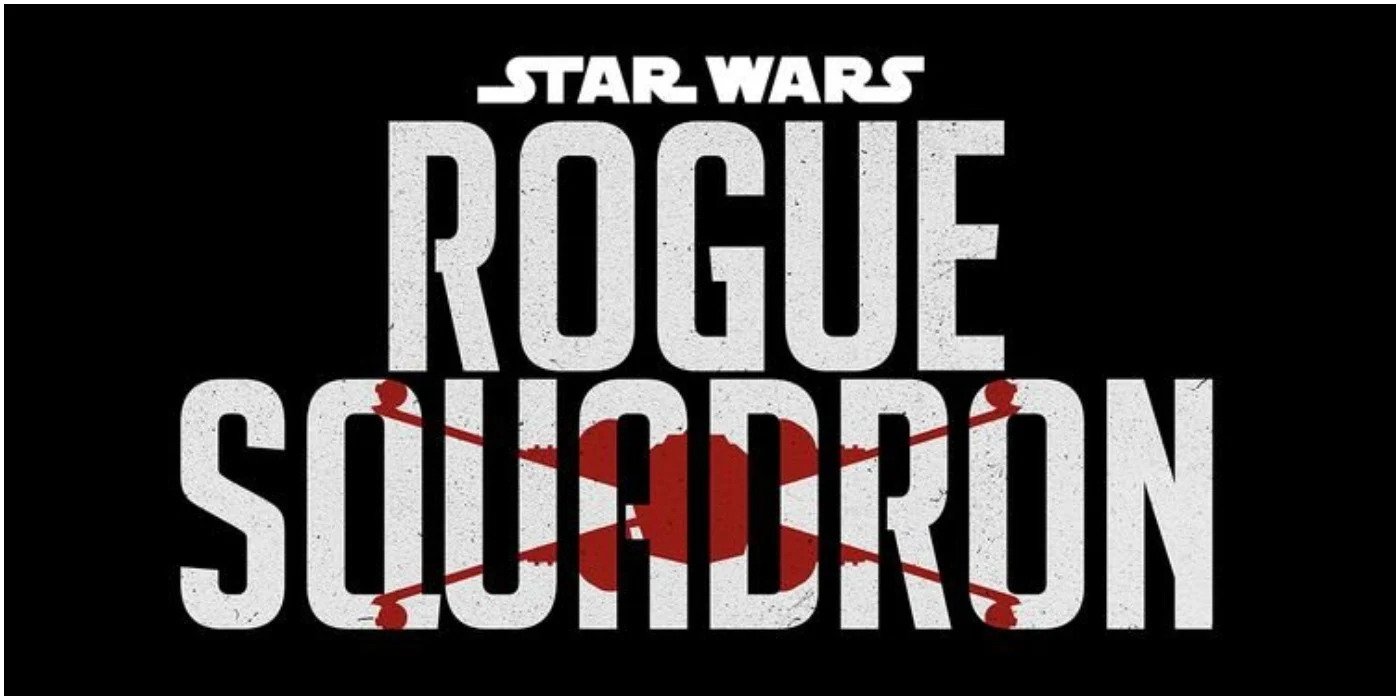 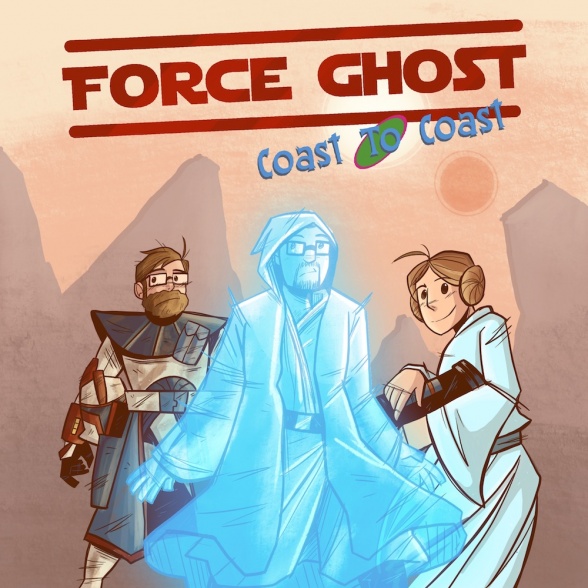 There’s been an awakening… have you felt it?

Aside from The Bad Batch, which we totally forgot to mention, Liz, Matt, and Brian break down all the known Star Wars film and television projects, including Hayden Christensen’s return as Darth Vader in Obi-Wan Kenobi, the anime inspired Star Wars: Visions, and the untitled Taika Watiti film.

We will return in the next few weeks with reviews of From a Certain Point of View: The Empire Strikes Back and The Mandalorian season two, plus a look back at The Force Awakens five years after its release in theaters – see ya then!

Please follow us on Twitter, @ForceGhostC2C, and feel free to email the show at ForceGhostC2C(at)gmail(dot)com. If you’d like to share your Star Wars memories or questions, or anything else about the saga, leave a message on our hotline – 973-913-4627.

And remember – the Force will be with you – always. 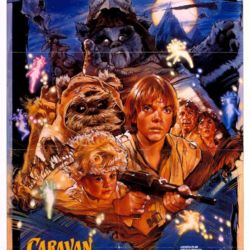 There’s been an awakening… have you felt it?As Disney + continues to add Star Wars ephemera, we will continue to watch it! This week, we look at the first of two made for TV Ewok films, Caravan of Courage: An Ewok Adventure. Is it pretty scary for kids? Hell yeah! Is it bizarre in some […] 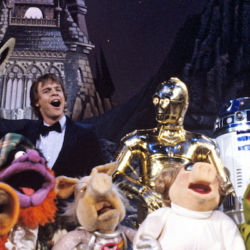 There’s been an awakening… have you felt it?Thanks to the magic of Disney +, Matt, Liz, and Brian relive the glory of episode 419 of The Muppet Show, which guest stars Luke Skywalker, C3PO, R2-D2, Chewbacca, and…Mark Hamill? Pigs in Space, Six Stringed Symphony, and Empire Strikes Back spoilers all follow!Follow Matt and Brian on […] 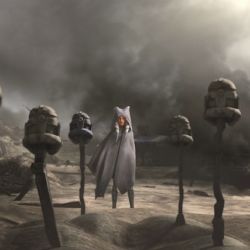 There’s been an awakening… have you felt it?After a long layoff for Prequelpalooza, a couple of book reviews, the second season of The Mandalorian, and more, Liz, Matt, and Brian reconvene to discuss the final two seasons of The Clone Wars. Topics discussed include the wasted episodes of both seasons, the upcoming Bad Batch series, […]